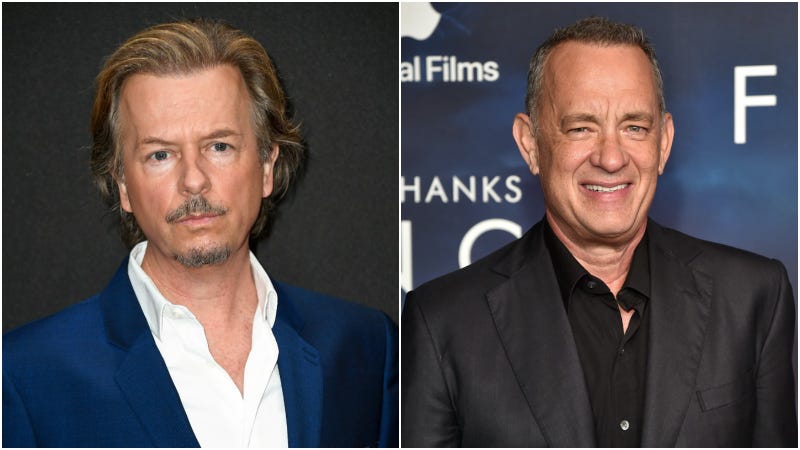 Even Tom Hanks drops a bomb once in awhile.

Funnyman David Spade took to "Jimmy Kimmel Live" to tell a tale of a failed sketch with Tom Hanks during one of the 10 times the legendary actor hosted “Saturday Night Live.”

As Yahoo Entertainment reported, it seems Hanks came up with what he thought was a hilarious sketch idea about a guy subway surfing while singing a song. Spade offered to help him spit-shine the concept, and they stayed up all night writing it.

Then came the cast rehearsal.

Spade said they knew instantly it wasn’t working. “I remember being on the subway, surfing, and he was next to it… our eyes connected, and we were like, ‘It’s over dude.’ We were two minutes into it, and we had five more, and I’m like, oh it’s bombing.” 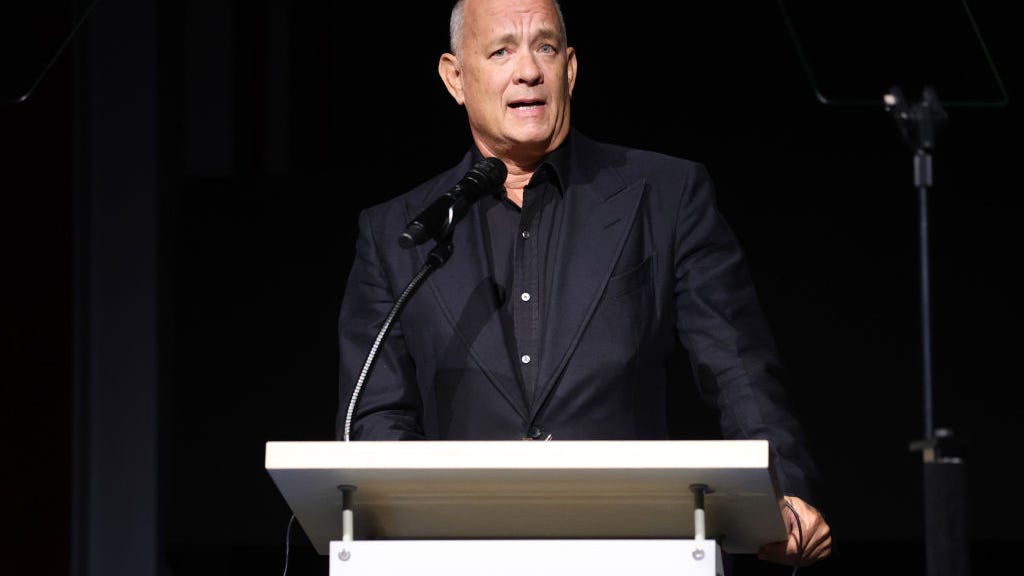 Tom Hanks reveals his favorite films he has ever made: ‘I ate turkey dogs’

It seemed even the Oscar-winning talents of Hanks couldn’t stop the subway sketch from running off its tracks, and it never aired.

Spade said the two still talk about it from time to time, and that Hanks even remembers the song they came up with for the skit. “He remembered the song,” Spade said. “He sang the whole song … I couldn't believe it.”

Despite Spade’s story of comedy failure, Kimmel seemed riveted throughout the telling, amazed that Spade got to stay up all night with Hanks and work on a sketch. At one point, Kimmel's dropped jaw said, “Wow, that’s crazy!” Spade is always a talk show guest favorite, as his history of work in "SNL," sitcoms, and zany comedy films means he has amazing stories in his coat pocket like you and I carry a cell phone. So check out his "Fly on the Wall" podcast on Audacy for much more of them.

Oh, and he co-hosts it with Dana Carvey, so you can expect twice the stories and laughs.