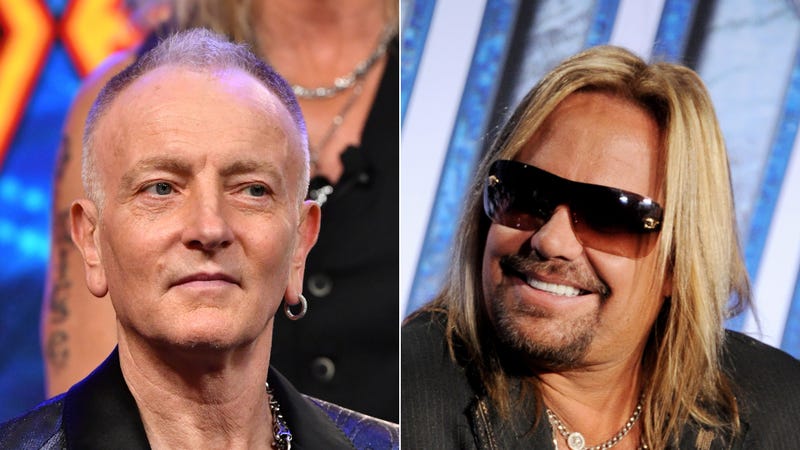 The return of the Rock & Roll roadshow is upon us as states ease health restrictions, and musicians are crawling out of the woodwork to discuss their long-awaited return to the road. Def Leppard guitarist Phil Collen is among them, and while his tour with Mötley Crüe, Poison, and Joan Jett has been postponed once again, he's looking forward with optimism.

Crüe singer Vince Neil recently performed with his solo band in Iowa where, in fan footage taken during the show, you can see and hear him struggling with their '87 classic "Girls, Girls, Girls" while the band rocks behind him. "Hey, guys, I’m sorry, you guys. It’s been a long time playin’. My f***in’ voice is gone. We love you, and we’ll hopefully see you next time, man," the singer said to the crowd, before walking off stage with a humble, "take care."

Regarding Neil's recent voice issues, "I heard about it. Hey, look, he's got a year," to get ready, Collen said. "There's a lot at stake when you got out, and you wanna be your best." Phil, an avid health-nut, is looking forward to getting shredded with his pals while on the road. "Hopefully, we'll be working out together and all that stuff. That's the other thing; we do have a camaraderie, especially with Mötley Crüe. With Nikki, we were talking just before the tour, like, 'We're gonna work out together. We're gonna do all this stuff.'"

"With Vince, he's got a year to go," Phil added. "Hopefully everything is cool by then. I hope so. Fingers crossed." 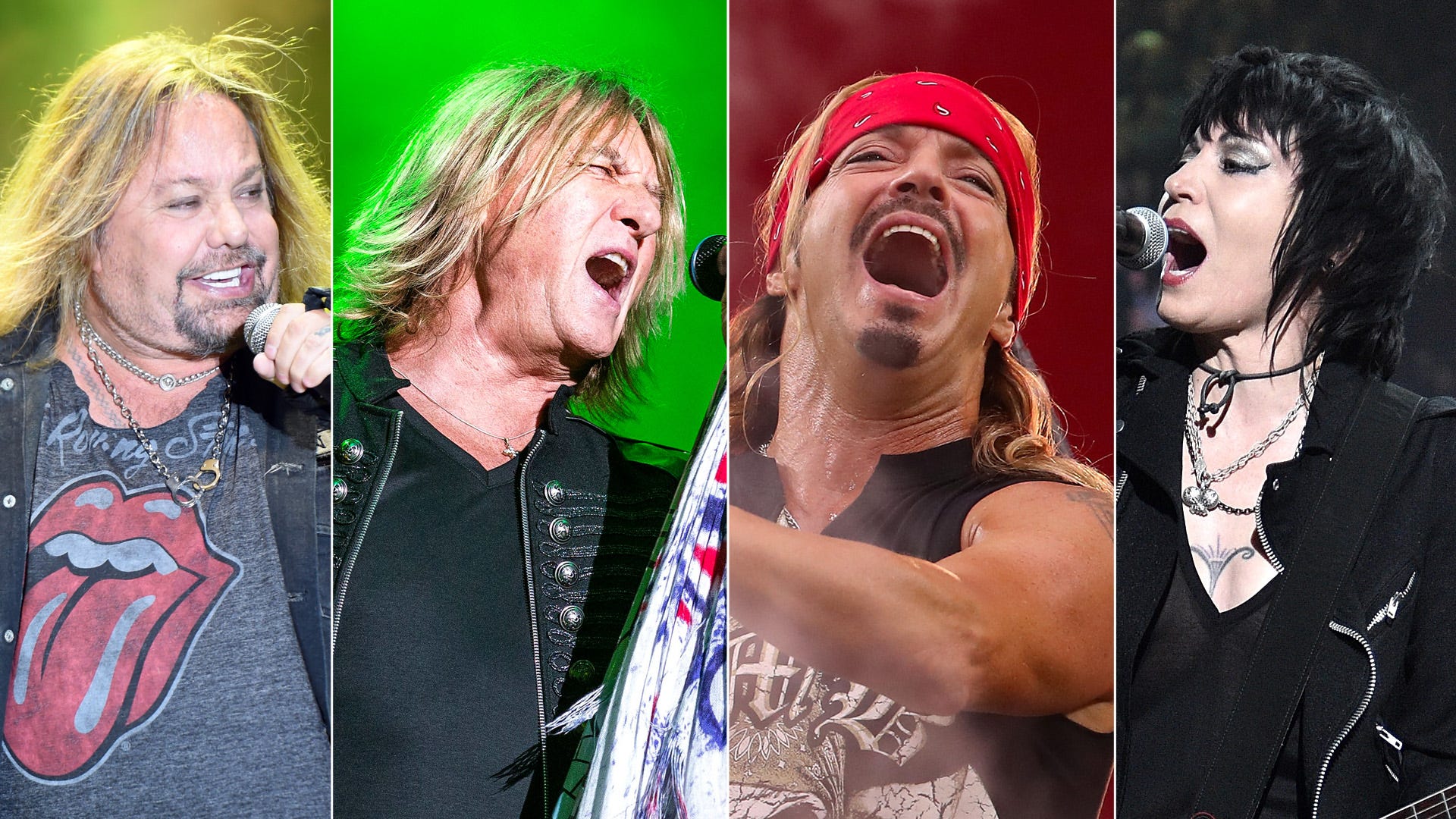 The Def Leppard guitarist also says he's not disappointed about the latest postponement, at least "not in the context of… I wouldn't wanna go out there and play to a quarter of a stadium," he says. "If we went out now, that's what that would actually mean, 'cause it's not ready yet; it's not fully back. And some places are not even allowing it a hundred percent yet, even with sports stuff. So, what you wanna do is you wanna knock it out of the ballpark — excuse the pun. But when it comes up, you wanna do it properly."

The Stadium Tour featuring Def Lep, The Crüe, Poison, and Joan Jett has once again been given new life, with new dates now scheduled for 2022 after originally being slated to kick off this June in Nashville. Click here for details and a full list of dates.