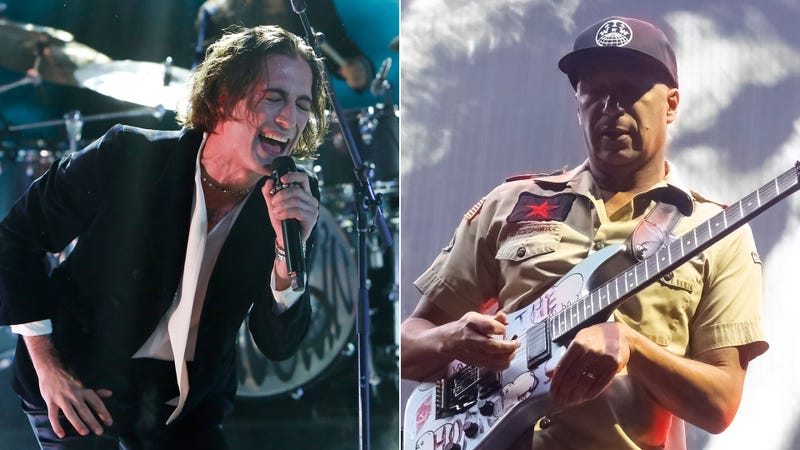 Listen to Rockternative and more on the free Audacy app

After a massive year, the latest single "GOSSIP" from 2023 GRAMMY nominee Måneskin's highly-anticipated third studio album, RUSH, set for release on January 20, arrives today with a music video and new haircuts for some of the members.

Upon sharing the single featuring Rage Against The Machine guitarist Tom Morello, drummer Ethan Torchio said in a statement that Tom, "brought some Rage to Måneskin!" Singer Damiano David adds, "Tom Morello’s enormous experience allowed us to take cues on how to work on tracks without overthinking. We can’t thank him enough for joining us on this track. It’s an honour for the whole band!" Bassist Victoria De Angelis explained how the track came about over time, saying they had been holding onto a riff that guitarist Thomas Raggi had written, "some time ago... Then the icon Tom Morello joined and brought something extra to the classic uptempo Måneskin cheerfulness."

Maneskin's Raggi continued heaping on praise for Morello, saying Tom is, "one of the greatest musicians that I’ve always listened to and learned from. Playing with him is a dream come true. It’s an enormous gift and a personal highlight of this incredible year." 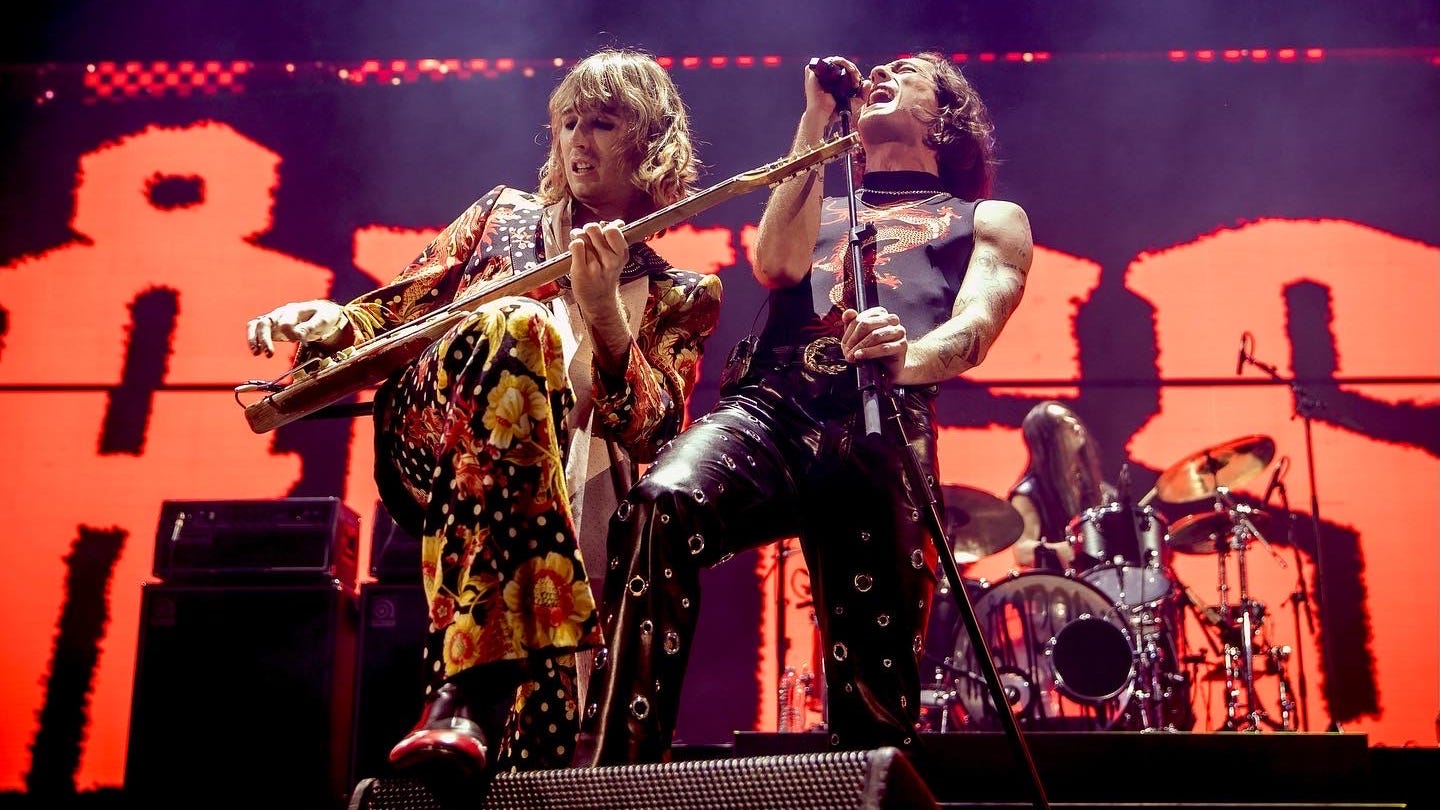 Måneskin's RUSH is scheduled for release on January 20. Pre-orders are available now. Plus, take a look at the band's full tour itinerary HERE.