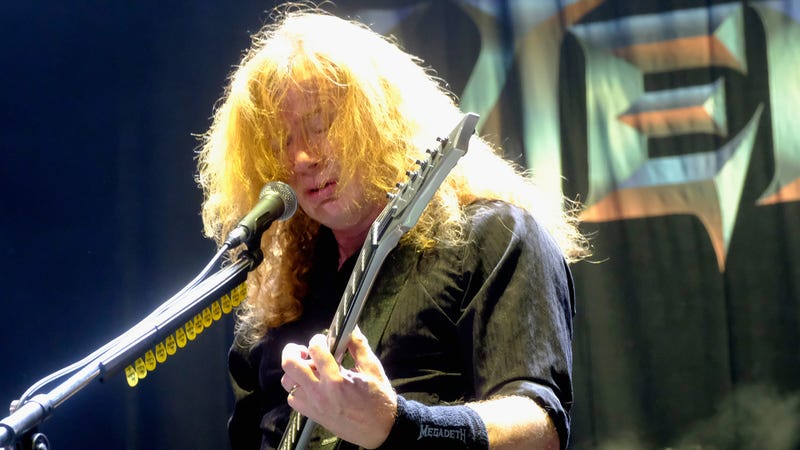 While some artists have canceled their 2021 tour plans due to the spread of new variants of the coronavirus, Metal masters Megadeth are continuing on, and the band's frontman Dave Mustaine had some pointed thoughts regarding mask mandates in the U.S. during a recent set.

Listen to your favorite Rock music now on Audacy, and check out our all-new exclusive stations curated for fans, by fans

Currently on their 'Metal Tour of the Year' with In Flames and Lamb Of God, during Megadeth's tour stop in Camden, NJ, just outside of Philadelphia, on September 15, Mustaine took some time in between songs to make his thoughts known to all about how he feels regarding forcing people to wear masks as a measure to stem the spread of the still highly contagious virus.

"Look to your right, look to your left, and look how wonderful this is. We’re all here together. We’re not freaking out, and we’re not yelling at people, ‘Wear your f–king mask,'" Mustaine began. "Listen, it starts with this kind of a sensation that we build right now. We feel together, we feel like [there’s] strength in numbers."

"Right now, what’s going on is tyranny,” Dave added. "This is called tyranny. Look it up when you get home. And tyranny isn’t only in government. Tyranny right now is in the schools and tyranny is in the medical business. We have the power, especially us, heavy metal fans, we have the power to change things."

Watch the fan-shot footage of Mustaine's rant below, just after he was flanked by a team member wearing a Vic Rattlehead mask. And of course, you can pick up a pretty sweet Megadeth branded face mask on the band's official webstore.

While some artists have chosen to continue their tour plans, others have decided to scrap all outings until "the time is right." As for Megadeth, you can catch them on the road into early October. 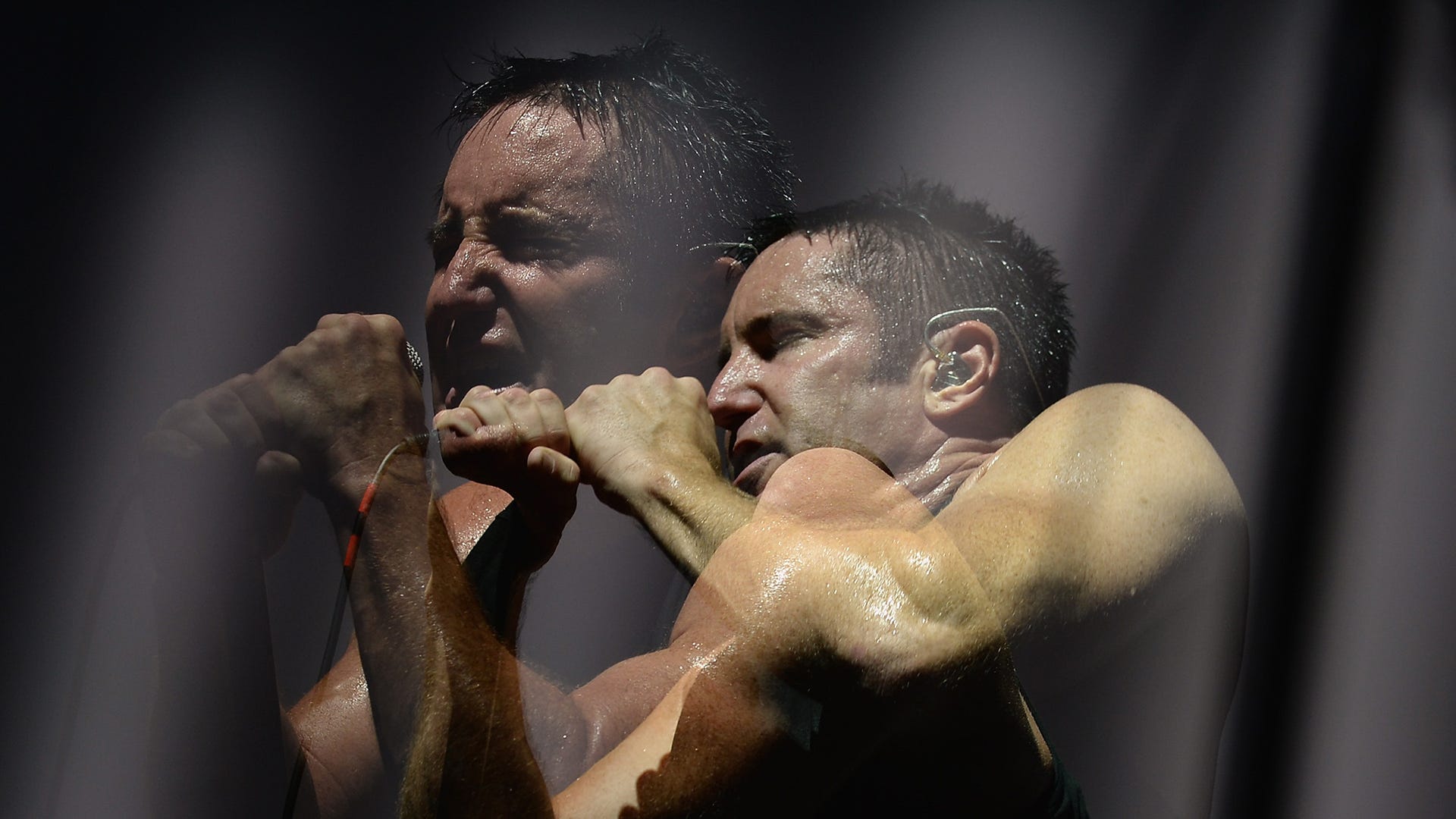