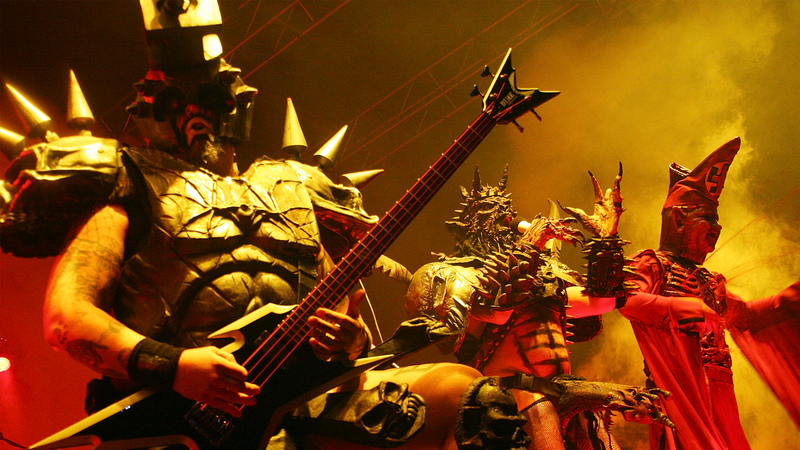 We've all lost things at concerts… keys, phones, reputations, but in Baron Vidar’s case, it was his leg.

While it’s safe to say GWAR shows are usually hardcore, during a recent L.A. gig things were straight up unhinged.

As the band briefly needed to halt the show and help Vidar, who has a prosthetic leg, find his missing limb after losing it while crowd-surfing.

Here’s how it all went down — Desperate for the performers to help him out, Vidar made it to the front of the stage, and somehow was able to get the attention of GWAR members to get his leg back.

The band's guitarist then stopped the show, and announced to the crowd, "If anybody's got a fake leg out there, or got an extra fake leg, send it this way cuz this guy needs his f***ing leg.” Within seconds said leg pops up in the hand of a crowd member about 50-feet back, and begins to be passed forward to Baron. After which he fastened and fitted back on, and we assume went on to enjoy the rest of the show without incident.

Check out the entire scene play out in a video post shared on GWAR’s official IG.