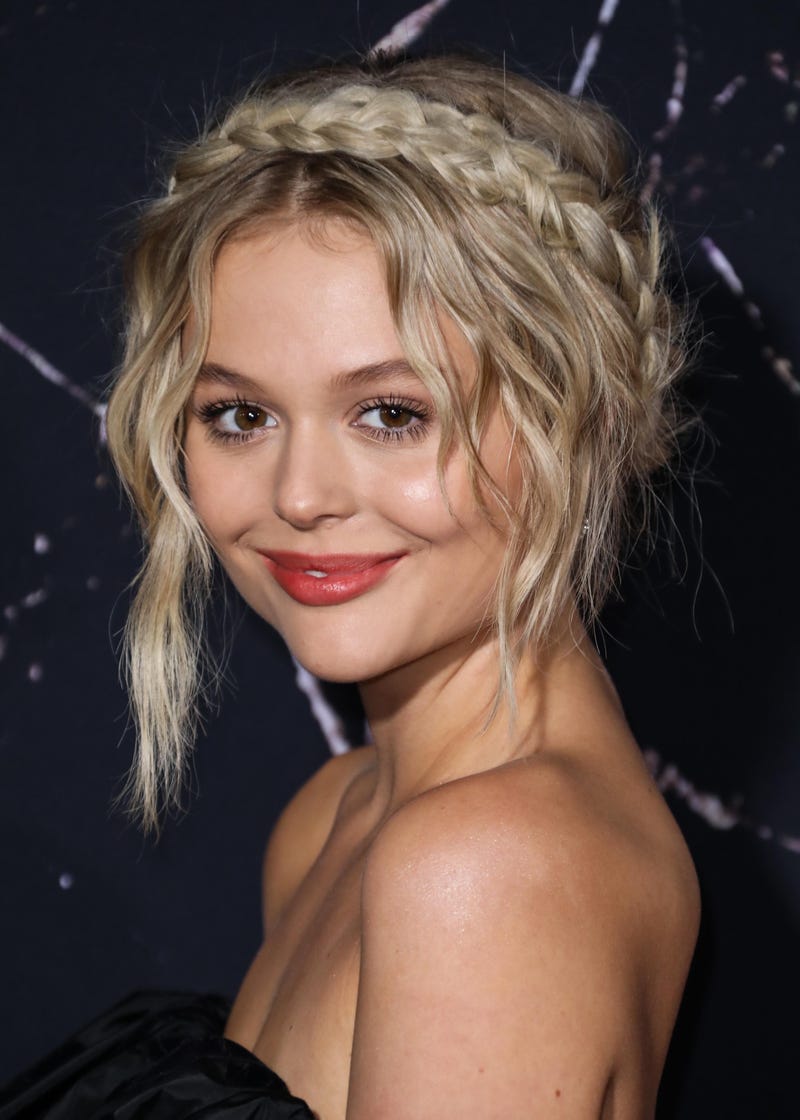 A year after whispers began circulating about a Gossip Girl reboot, HBO Max made it official by hiring the first lead actor for the series, Deadline reports. Emily Alyn Lind will star as Aubrey, a teen who's "been in a long-term relationship and is beginning to wonder what more could be out there." Lind has previously appeared in Code Black and The Babysitter. The 10-episode reboot picks up eight years after the end of the original, and will explore how social media, and New York itself, has changed. Kristen Bell will again be back as the narrator. According to Buzzfeed, the new show will be more diverse. "This time around, some of the leads are non-white. There’s a lot of queer content on this show. It is very much dealing with the way the world looks now, where wealth and privilege come from, and how you handle that. The thing I can’t say is there is a twist, and that all relates to the twist." Aside from Bell, it's unclear if any of the original cast will be returning, although only Blake Lively has completely ruled out coming back. As for now, there's still no official launch date for the series. HBO Max is scheduled to start streaming in May.