February is Black History Month and we’ve been celebrating all month long by speaking with activists, politicians, historians, musicians, athletes, and more to highlight the history and contributions Black individuals have made to the culture and this country.

If you haven’t noticed, H.E.R. is in high demand. The R&B powerhouse is a well-rounded musician with this innate ability to never miss. Whether it’s her style, her pengame, her visuals, her features, or even a guitar breakdown during a Super Bowl performance, the Bay Area native is proving with every move she makes that she is a legend-in-the-making.

The two time GRAMMY award winner sat down with RADIO.COM’s Big Tigger where she dished about her incredible Super Bowl performance, her highly-anticipated debut album, collaborating with fellow R&B star, Jazmine Sullivan, her Golden Globe nomination, being talented yet underestimated, along with much more.

This year’s Super Bowl caused quite the stir, due to the announcement that 25,000 fans would be allowed to attend in-person, along with 30,000 cutouts. The NFL ensured to follow protocols put in place by the CDC to ensure safety, but we can imagine it’d feel slightly odd for performers who are used to seeing a sea of actual screaming fans in the audience.

For H.E.R., the experience was “amazing,” mostly “fun” and “weird.” She reflected, “it was the first time I felt like I had been in front of an audience, in-person on stage, with a production team and everything. So I kinda got that old feeling back.” The singer also considers the stage one of her happy places. “My happy place is the studio, but when I’m in the studio too long, I’m ready to put this music into this and this and just play. One thing I’m really looking to is my festival, the Lights On Fest.” H.E.R. premiered the festival in 2019 as a concrete way to prove “R&B is not dead.” The festival, in partnership with Live Nation Urban, featured Jhené Aiko, Daniel Caesar, Summer Walker, Ari Lennox, Lucky Daye and many more.

H.E.R. is no stranger to collaboration and often welcomes it. Recently, she was featured on the lead single, “Girl Like Me,” off of Jazmine Sullivan’s latest album, Heaux Tales. Sullivan also sang the national anthem at this year’s Super Bowl. When asked if there was more “Black Girl Magic” in the works with these two, H.E.R. expressed, “I hope so. I’ve been a Jazmine fan for many years and I’m very honored to be on her project.”

While there are a host of people who wholeheartedly root for the success of Sullivan and H.E.R., many still consider them both underdogs. So, when posed the question about “how does it feel to be immensely talented and sometimes overlooked,” she had a riveting sentiment. “It’s interesting,” she says. “You just have to trust yourself and not necessarily get jaded and know that what’s for you is for you.... Jazmine deserved to be on that stage. It was long overdue… [Being] underestimated or underrated does not mean you have to have a [certain] amount of followers.” Tigger followed up to say, “you can be underestimated, but definitely not under-supported is what you’re saying.”

On the tail end of Black History Month, Tigger stated the fact that we all know-- H.E.R. is making Black History of her own. The singer’s dynamic track, “Fight For You,” is nominated for a Golden Globe for Best Original Song and is featured on the soundtrack to the critically-acclaimed biopic, Judas and the Black Messiah. In regards to the song, she reflected, “Fred Hampton’s story is not taught in schools and a lot of our Black history is not taught in schools, so it just felt like I was a part of an important story and an important lesson to Black people… I really wanted a message that bridges the two generations together.”

The song is also on the short list for the Academy Awards. As far as her debut album is concerned, she feels it’s “finally getting to that place where it’s ready to go,” but if you can’t wait, the singer is gearing up to drop a Reggae EP, potentially in the summertime. For more details on this and some other incredible things H.E.R. is up to, check out the full interview above. 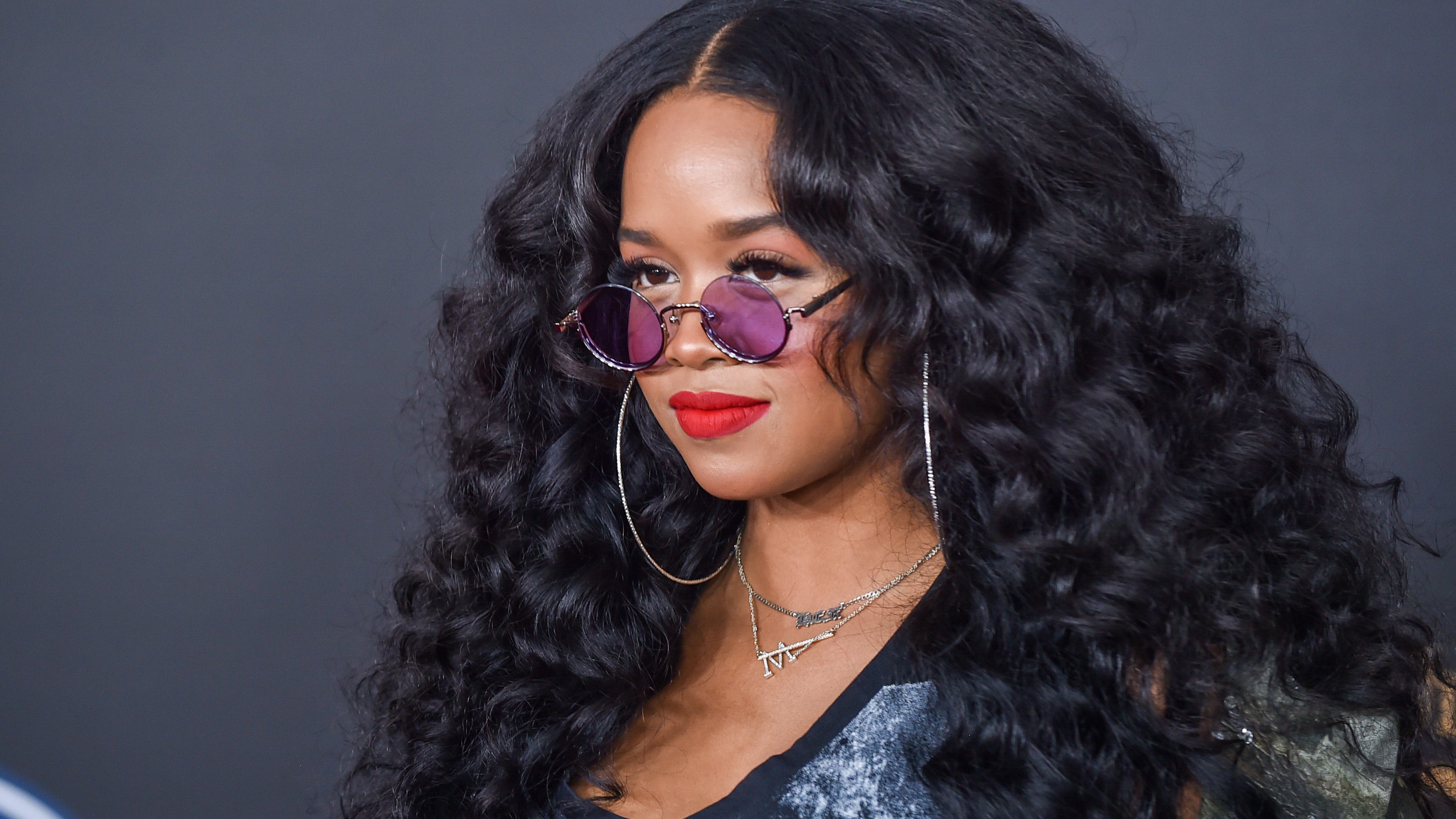 H.E.R. tells us the new album is on the way, but for now the singer is feeling ‘blessed’

You can find our full RADIO.COM LIVE Check In Black History Month series at RADIO.COM/blackhistorymonth.