UPDATE 11/23/21 - The Waukesha parade suspect made his initial court appearance on Tuesday, November 23, 2021. He faces five counts of homicide, with a sixth coming soon, as a child has succumbed to their injuries. Five other members from the, "Dancing Grannies" have lost their lives in this tragic event.

11/22/21 - An SUV drove through police barricades during the Waukesha Holiday Parade, Sunday, November 21st. Police say the person of interest has been identified as Darrell Brooks. The suspect acted alone, according to police.

Five who lost their lives the night of the tragedy ranged in age from 52 to 81, and some were part of the, "Dancing Grannies" group that perform at many parades.

Children's Wisconsin says they received 18 patients and the Archdiocese of Milwaukee shares that several victims are students at a Catholic school. A priest was also one of those injured.

For anyone who is struggling to understand everything that happened in Waukesha, below are some great resources for help... 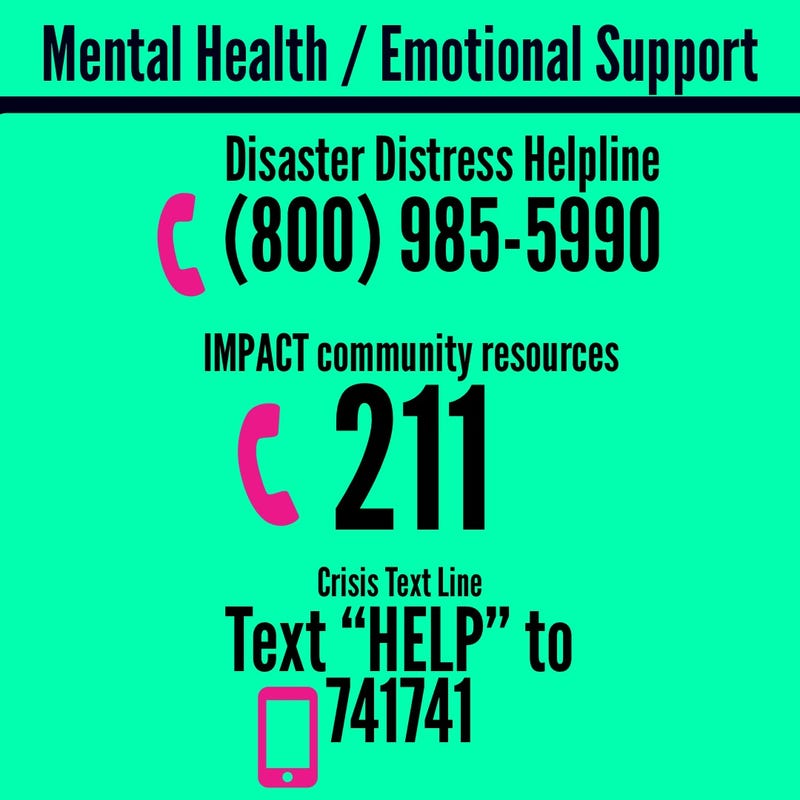 Watch this page and listen to The Mix for more on this fluid investigation.

WAYS TO HELP THOSE IN NEED -

You can make a donation HERE