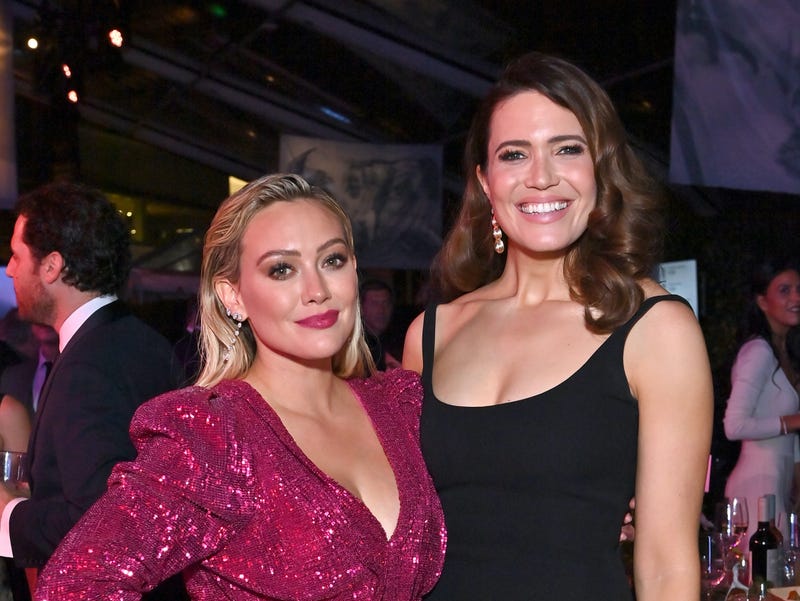 Mandy Moore had her first child, August, in February, 2021, with husband, Taylor Goldsmith. Since then, she’s already been accepted into a “cool mom club.”

Defacto members include other famous friends Hilary Duff, singer Meghan Trainor, and "High School Musical" alum Ashley Tisdale. Between the star moms, they’re forming bonds -- and bands! -- with each others’ kids too.

"Somehow, I got invited into it, and it's the best,” said Moore. “I've made so many wonderful friends. We all just gathered earlier this week and had dinner, and we have baby classes together, and it's incredible.” 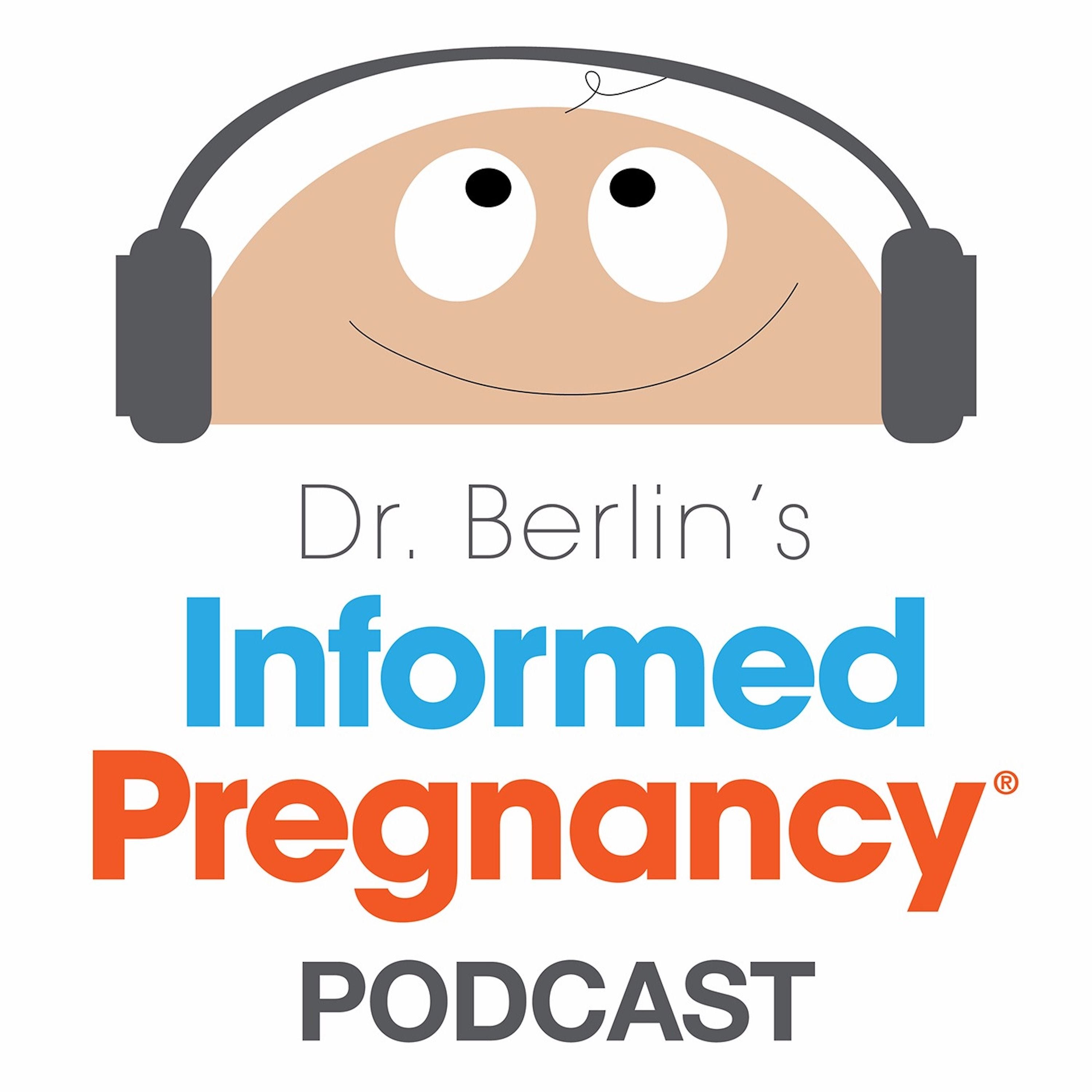 There seems to be a hierarchy though, as the “This Is Us” star explained in a recent InStyle interview.

"Hilary is the coolest, and she is a super-mom,” Moore clarified. “She and Matt [Koma] have become really close friends with my husband and I. But they have a kid who's six weeks younger than Gus. And so, we had babies at the same time, and she, being the super-mom that she is, formed a cool mom club." 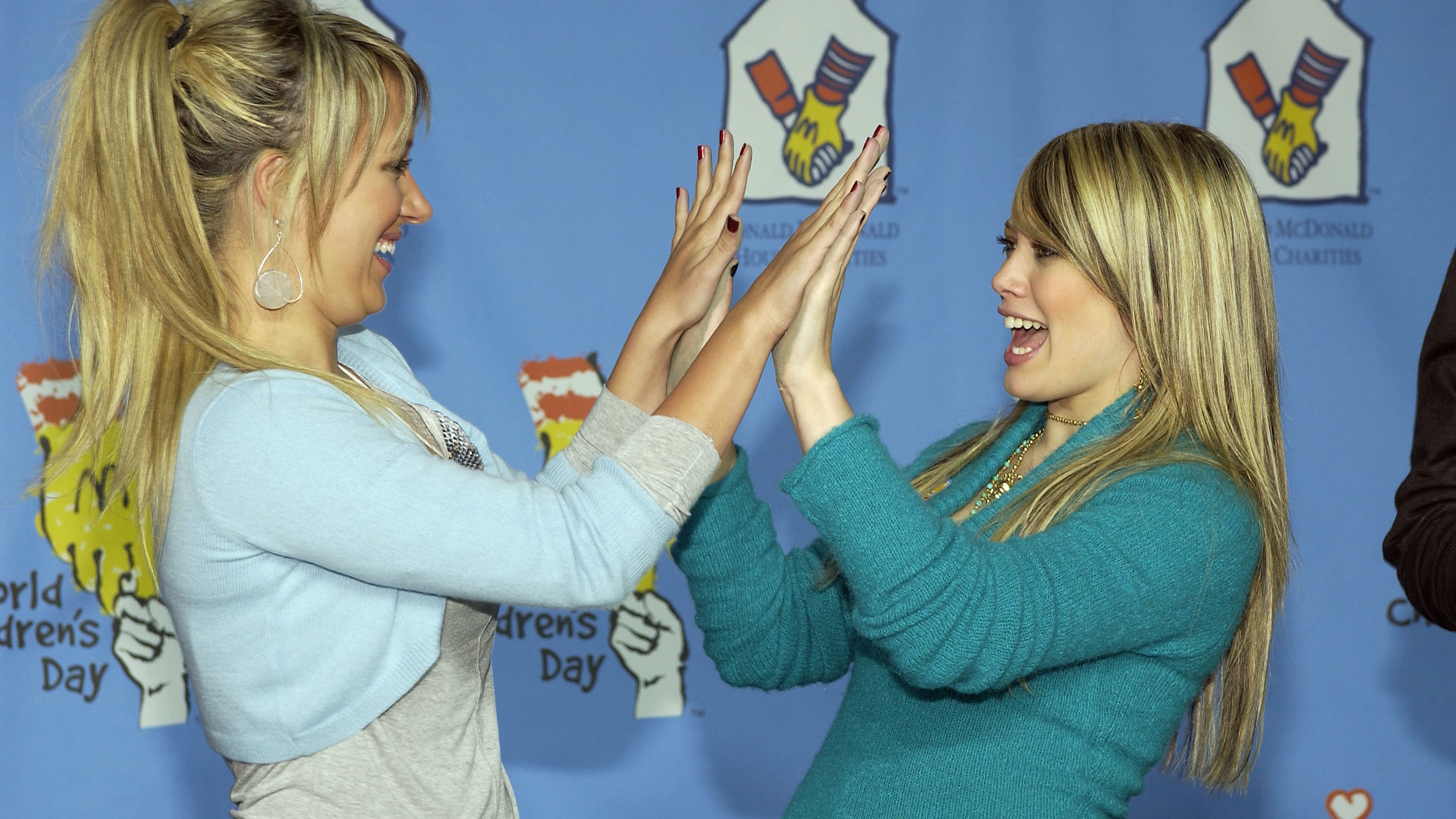 The babies of Hilary Duff, Mandy Moore, Ashley Tisdale, and Meghan Trainor have their own band

As Entertainment Tonight detailed, Duff is the mother of Luca, 10, Banks, 3, and 1-year-old Mae. Trainor shares Riley, 1, with husband Daryl Sabara. And Tisdale is mom to 1-year-old Jupiter, whom she shares with husband Christopher French.

Now that Moore won’t have “This Is Us” on her plate anymore – the show wrapped its sixth and final season this week – the cool mom club should get that much more active.

"I was pregnant with Gus all throughout the fifth season,” Moore recently told ET, “and then I went back to work when he was a month old. So, I'm excited to be a mom for a minute, then figure out what I wanna do after that.” 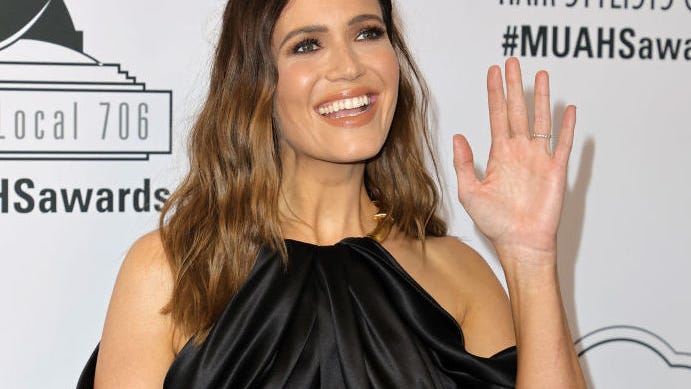 Mandy Moore shares touching photo as 'This Is Us' wraps its final episode: 'Definitely lots of tears'

It seems the cool mom club has made some inroads into the recording studio too. Moore has just released her new album, In Real Life, her first since Silver Landings in 2020, and Duff’s songwriter/producer husband collaborated with Moore on the record.

“It's so much fun,” she told InStyle. “I'm very, very grateful to have those resources and just incredible women to be able to lean on. We're all kind of going through this chapter of our lives together."