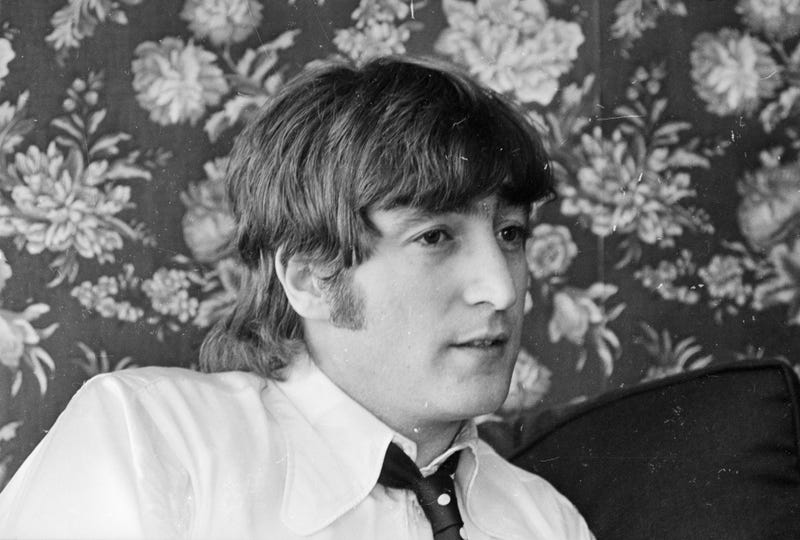 WCBS Newsradio 880 will be airing a special commercial-free broadcast looking back at the death of John Lennon at 7:30 p.m. Tuesday.

The broadcast, hosted by Wayne Cabot, is rich with archive audio from WCBS Newsradio 880's coverage as well as interviews with the reporters who covered the story, Mets public address announcer Colin Cosell, whose grandfather broke the news of the senseless murder on Monday Night Football, and more. 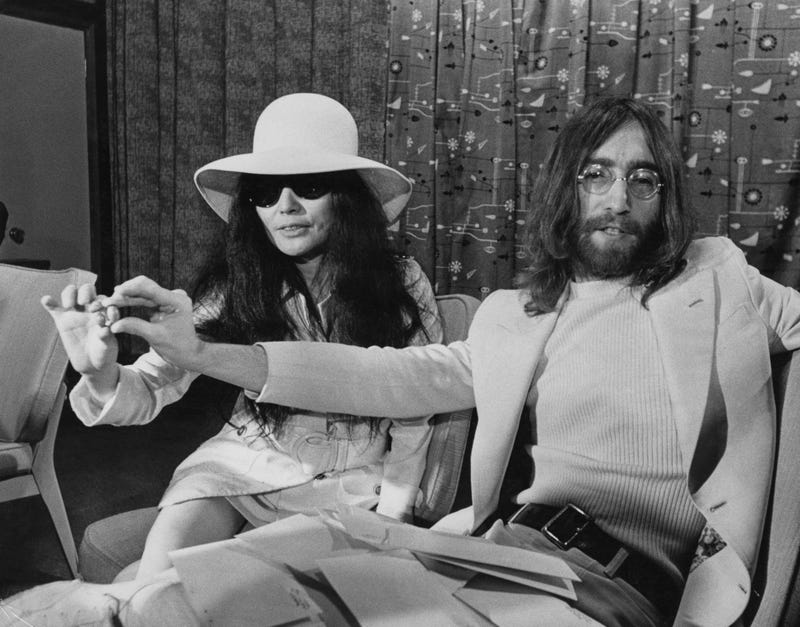 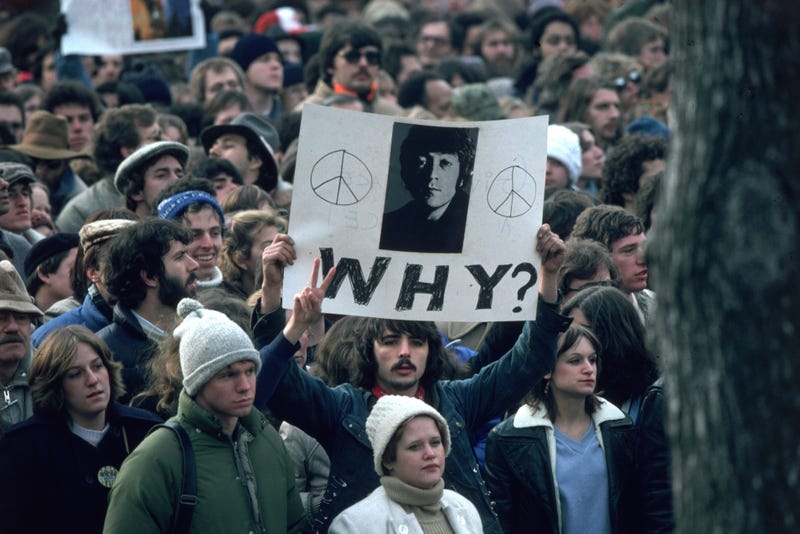 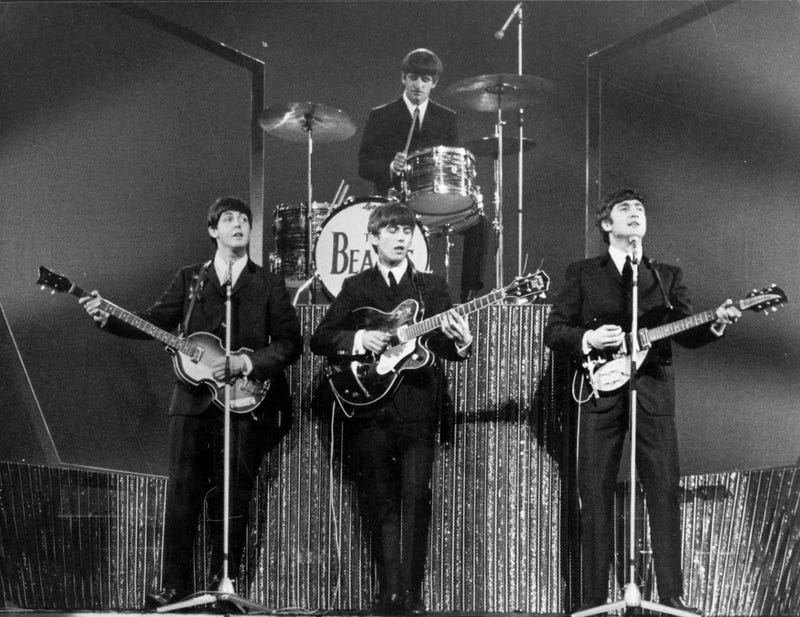 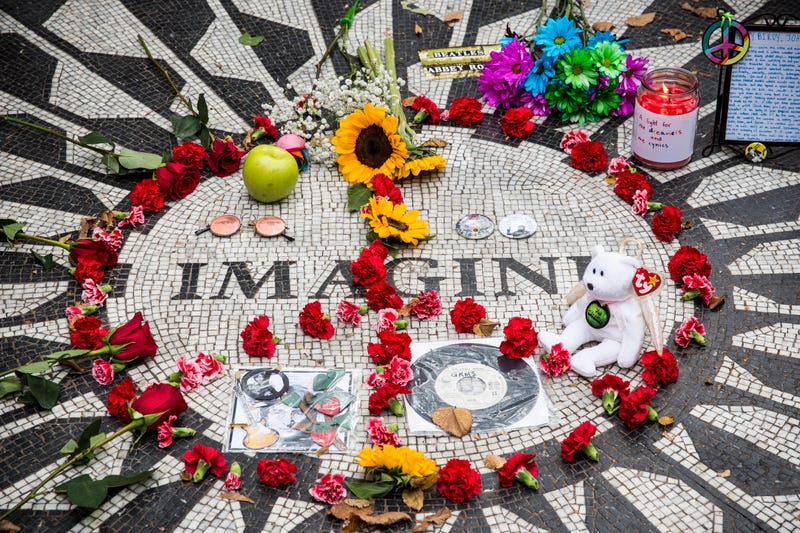