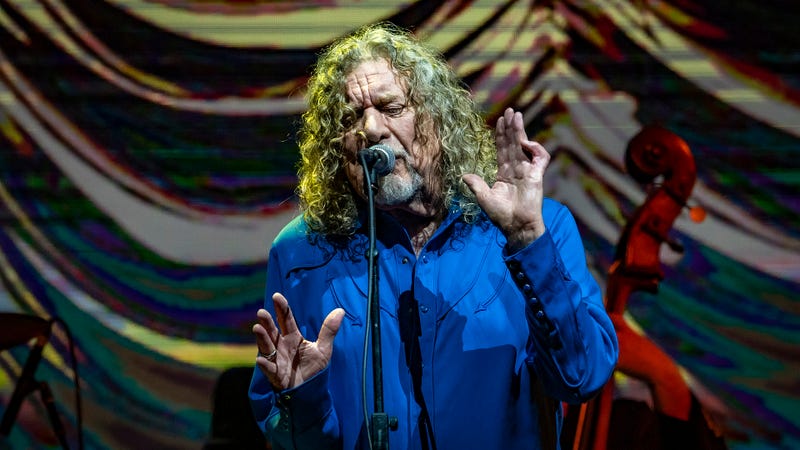 For new fans and die-hards alike, the thought of catching a Led Zeppelin reunion with the band's surviving members would absolutely be considered a top-of-the-bucket-list kind of concert -- so what does the band's frontman think of the idea?

Listen to your favorite music now -- curated for fans, by fans -- on Audacy’s Led Zeppelin Radio, Classic 70s, and more!

In a new interview with the L.A. Times, singers Robert Plant and Alison Krauss -- now touring in support of their second joint offering, 2021's Raise The Roof -- discussed their "happily incompatible" working relationship over the years. But also during the chat, Plant gave fans his pointed thoughts about ever reuniting officially with his old pals from Led Zeppelin.

Following his Led Zep days, Plant continued releasing and hitting the road with numerous projects, his most recent being his collaborative efforts with Krauss. Asked what his preparation routine is like now, after singing for such an extended period, Plant's answer would surprise some: "I don't," he admits flatly. "I just go out and sing." Seemingly tossing some friendly shade at Def Leppard's Joe Elliott, Plant adds, "I know a guy from a famous band that Alison’s quite friendly with -- he’s gonna pour some sugar on me or something -- who creates a complete hullabaloo backstage. I was back there one time and he was making such a bloody noise. I said, 'Why are you doing that?' He said, 'I’m warming up.' I said, 'Well, you won’t have anything left by the time you get there.'"

Understanding how a voice can change over time, Plant says, "I know that the full, open-throated falsetto that I was able to concoct in 1968 carried me through until I was tired of it. Then that sort of exaggerated personality of vocal performance morphed and went somewhere else." Of course, he's given it his best shot over the years, with some admitted success. "I was playing in Reykjavík, in Iceland, about three years ago, just before COVID," he explains. "I got my band and I said, 'OK, let’s do ‘Immigrant Song.'' They’d never done it before. We just hit it, and bang -- there it was. I thought, 'Oh, I didn’t think I could still do that.'"

Well, now that he's proven himself worthy of wailing, does that mean fans could see a full Zeppelin set at any point? Probably not. "Going back to the font to get some kind of massive applause," Plant says, "it doesn’t really satisfy my need to be stimulated." Although, he's certainly not opposed to other artists from his era indulging. "I know there are people from my generation who don’t want to stay home and so they go out and play. If they’re enjoying it and doing what they need to do to pass the days," he says, "then that’s their business, really."

Following a jaunt overseas earlier this year, Robert Plant and Alison Krauss are now hitting cities in the U.S. with concerts scheduled into September. Check out the dates below and grab your tickets HERE. 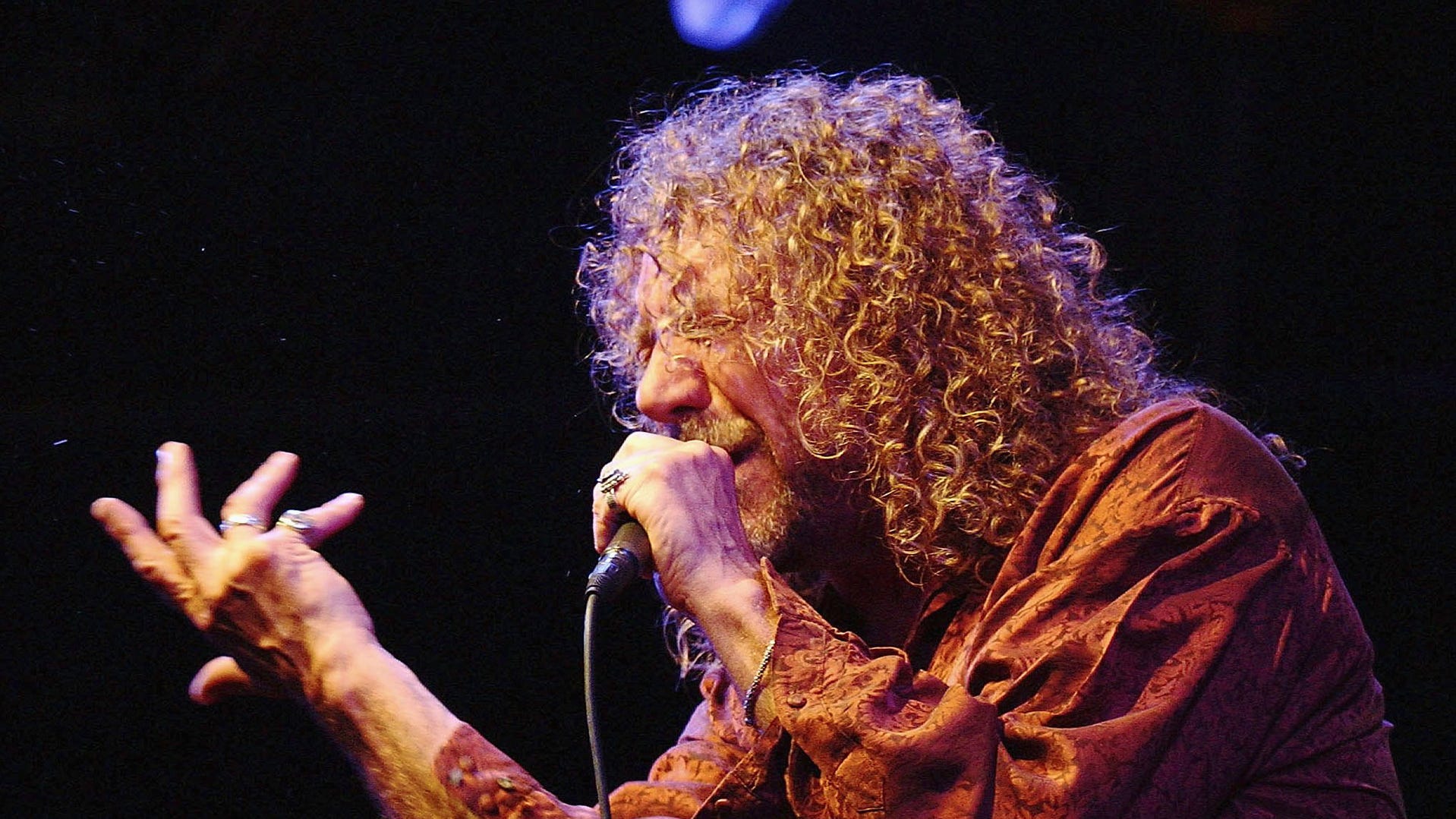 Browse and favorite more of Audacy's all-new Rock stations like The 60s, Classic 70s, 80s Guitar, Rock N’ Road, Freedom Rock, The Canyon, Arena Rock, Wake Up and Rock, and The Roots of Rock for those who crave the early days.