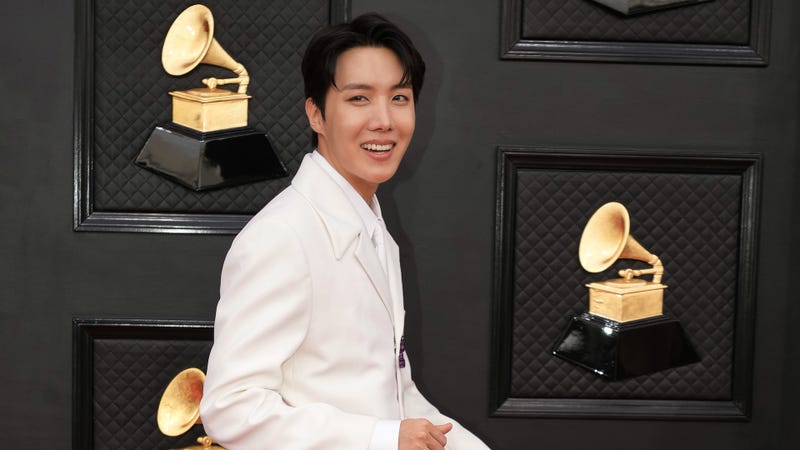 You wanted more j-hope? You got “MORE” j-hope.

“MORE” represents the first single from j-hope’s debut solo album Jack in the Box, which is due for a July 15 release.

The song is also the first solo track released by a BTS member since the group announced that they would be taking some time off to focus on their own projects.

In a statement announcing the album on Weverse, Jack in the Box represents “[j-hope’s] aspiration to break the existing frame and show a more mature image.”

j-hope is set to make history as the first South Korean artist to headline the main stage at a major U.S. festival when he performs at Lollapalooza on Sunday, July 31.