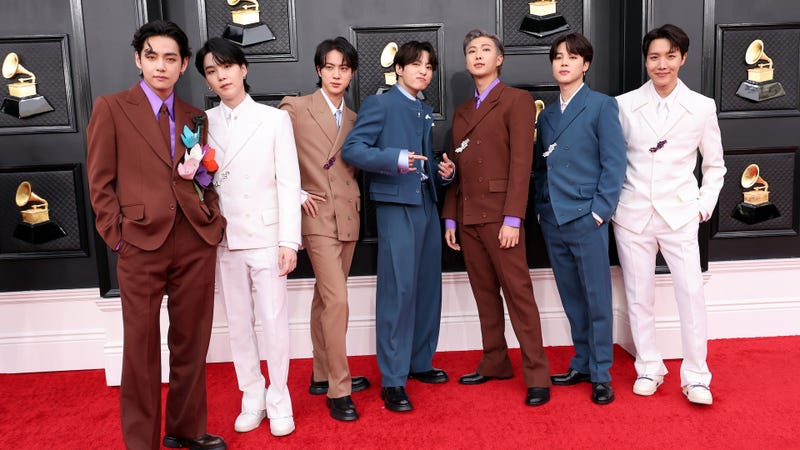 BTS will be taking some time apart so that each member has the opportunity to pursue solo work. As the band reasons, that’ll make it that much better when they come together again in the future.

BTS announced their decision to go on hiatus during a family dinner style video that was shared as part of FESTA, their annual celebration of the anniversary of their debut. RM, Jin, Jimin, J-Hope, Suga, V, and Jungkook were all gathered around the table as they reflected on the journey they’ve been on for the first nine years of their career.

From there, the band revealed that they’re going to be taking a break as each member will be focusing on their solo career. RM began by acknowledging the amazing feats they've accomplished as a band before saying that they need time to develop and mature both as artists and individuals.

“I think we should spend some time apart to learn how to be one again,” J-Hope said. “I hope you don’t see this as a negative thing, and see it as a healthy plan. I think BTS will become stronger that way.”

“It’s not like we’re disbanding!” Suga added to the relief of those who may have thought we’ve seen the last of BTS. While that is certainly good news for the long term prospects of BTS, the group did acknowledge that the decision was not an easy one and understands how fans and ARMY will be disappointed. 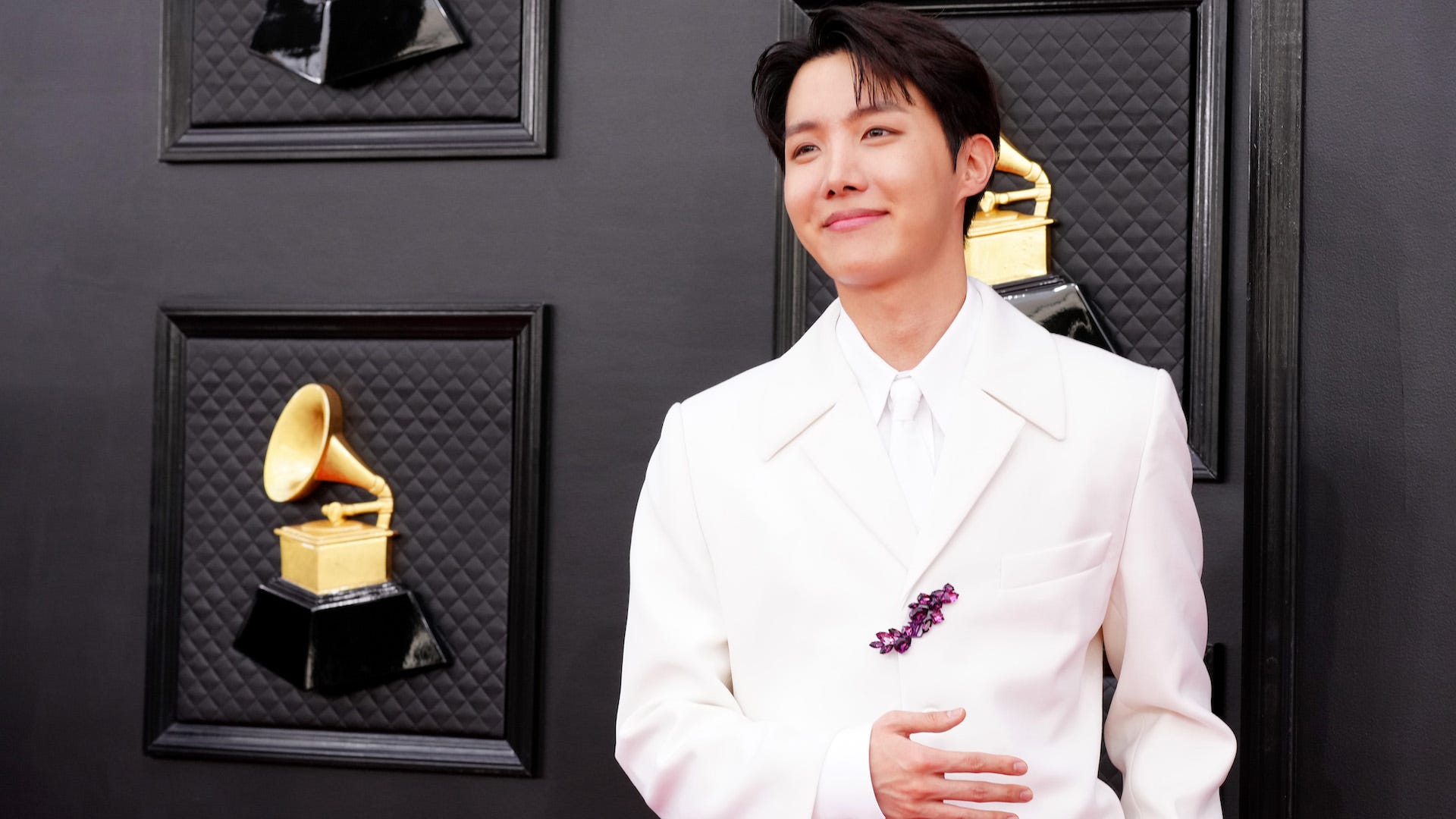 BTS’ J-Hope to make history as a Lollapalooza headliner alongside Metallica, Dua Lipa

Some of their solo plans are already coming to fruition as J-Hope is set to make history as the first South Korean artist to headline the main stage at a major U.S. festival when he performs at Lollapalooza on Sunday, July 31.