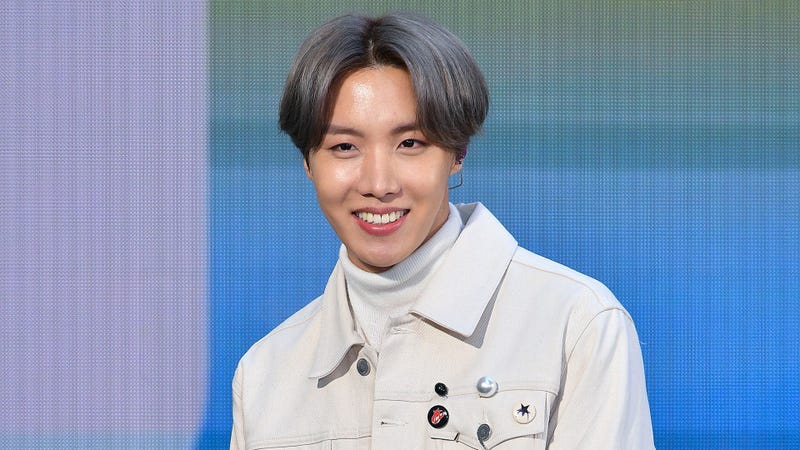 By Audacy
j-hope is officially the first member from K-Pop group BTS to release a full-length, solo album. The project, Jack In The Box, is available now and showcases a darker side of the typically up-beat, smiley 28-year-old.
Listen to your favorite music now on Audacy and check out  BTS Radio
As he prepared to release the project this week, j-hope spoke with Rolling Stone regarding the creative experience and what he’s looking forward to most about the release of his very own album.