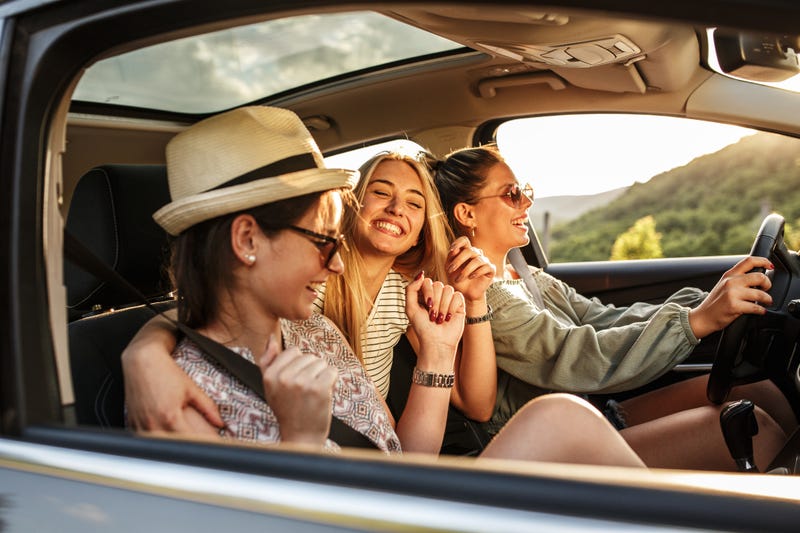 A survey found that Queen’s “Bohemian Rhapsody” is the best driving song of all time.

The top 10 best driving songs also include “Eye of the Tiger” by Survivor, “Uptown Girl” by Billy Joel, “Happy” by Pharrell Williams, “I Gotta Feeling” by the Black Eyed Peas, “The Final Countdown” by Europe, and “Don’t Stop Believing” by Journey.

What do most drivers look for in a song?

According to 63% of drivers it’s positivity and an up-beat outlook. 53% want a sing-a-long anthem.

When asked why they prefer driving with music, 52 percent believe it helps prevent boredom, while 34 percent listen to tunes to help them stay alert. Another 49 percent say they always put music on while driving “just for the sheer love of it.”

As far as musical genres go, pop reigns supreme (51%) and heavy rock music (40%) top the charts among drivers. One in five drivers prefer some calming classical music while traveling.

Two in three people (65%) concede that the person behind the wheel gets the final say on music, but six percent usually let their kids decide.