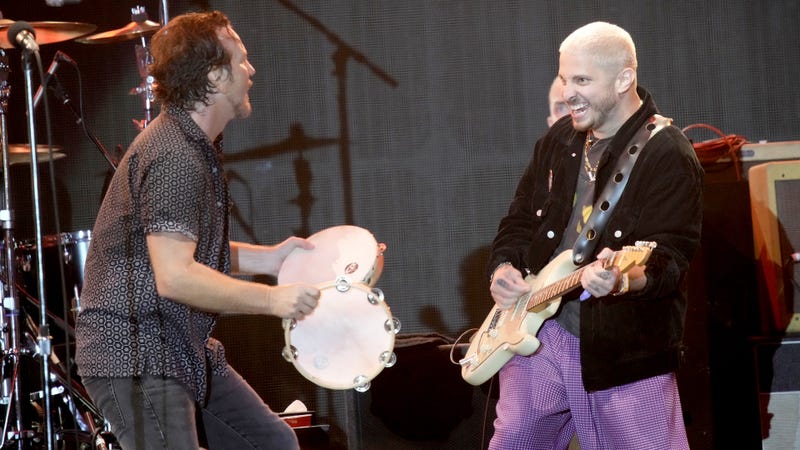 It had been seven years since Pearl Jam last released an album before their record Gigaton came out in 2020. Fortunately, it doesn’t appear the band will be waiting very long to release a follow up.

Eddie Vedder was interviewed in the latest issue of Mojo (via NME) and revealed that Pearl Jam is recruiting Andrew Watt to produce their next album.

“We’ll make a record with Andrew, I believe. We’ve already talked about it,” Vedder said.

“You know, the pandemic came right as we were leaving for a tour on the Gigaton record. We had a lot of shows planned. Two-thirds of those shows were put on sale, even. So one thing we’ll be doing in 2022 in making good on promises to play those shows.” 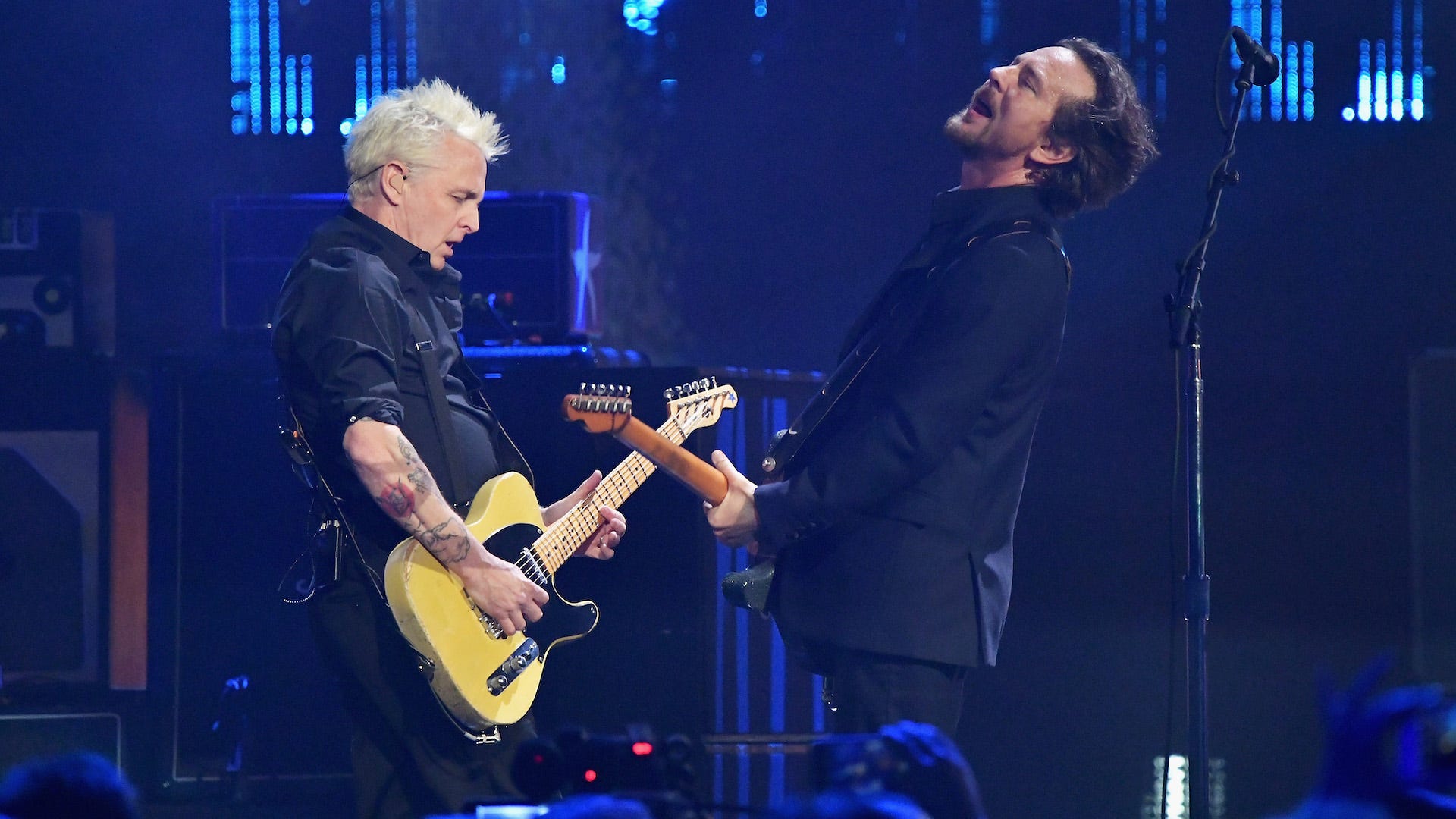 As far as a timeline for the new record, Vedder indicated that Pearl Jam and Watt will hit the studio in between tour dates. “We've got a healthy ambition to do so,” Vedder explained.

“I think we'll move quick for a year or two, then I can see us slowing down for a little bit. We have the ability to play better than ever, but also know what we want to maintain the health of the group and want to keep coming back.” 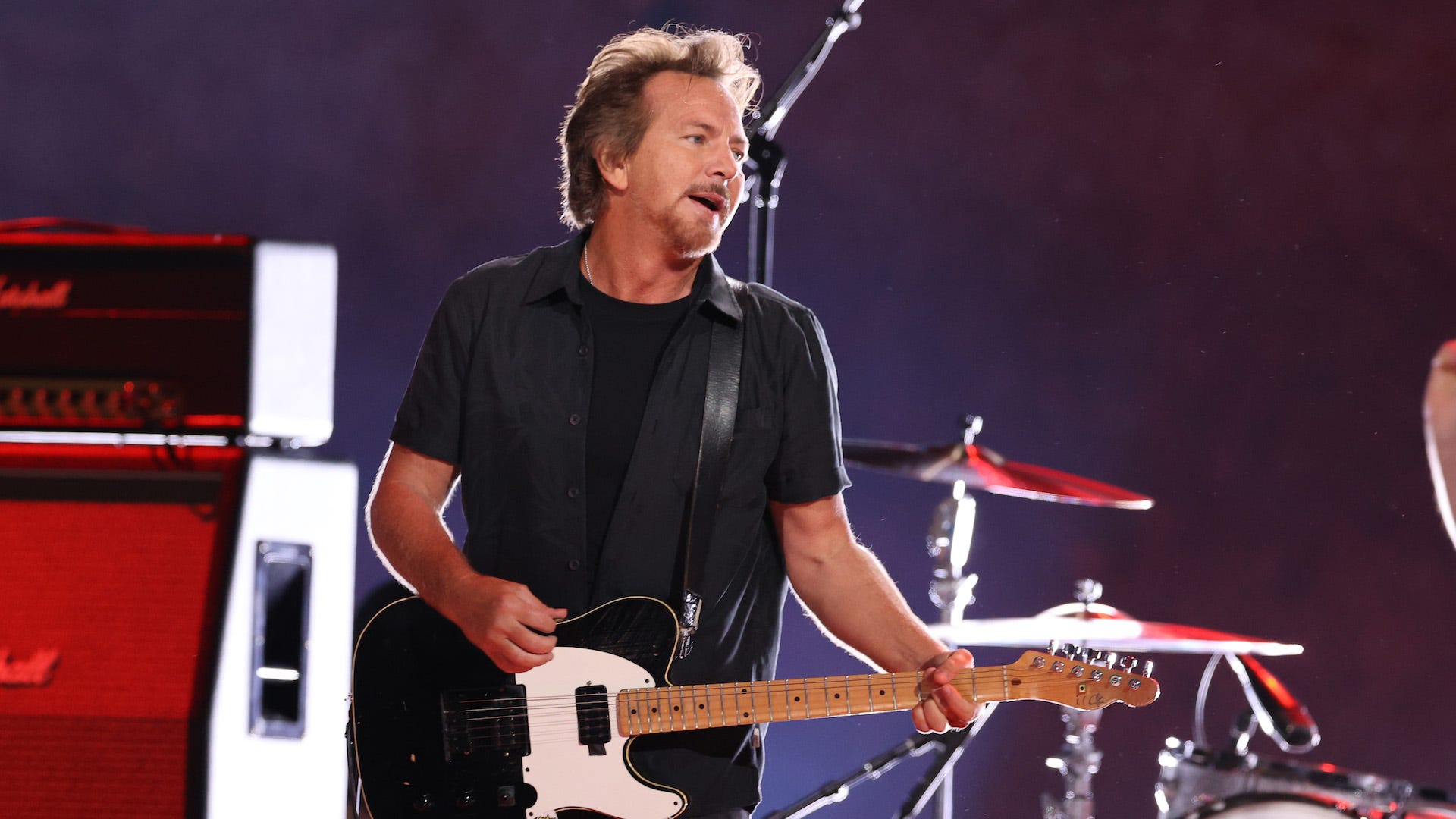 Watt has an impressive resume of production credits under his belt as he’s worked with the likes of Ozzy Osbourne, Elton John, Post Malone, Miley Cyrus, Dua Lipa, and more.