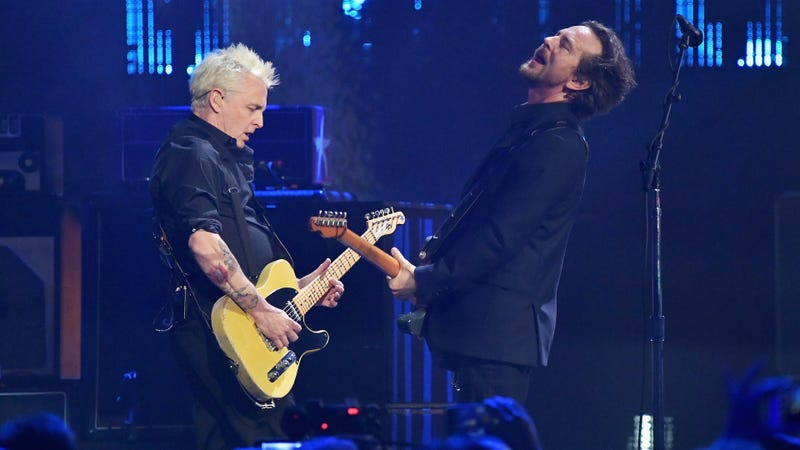 Pearl Jam has become known for its relentless touring schedule and marathon live shows over the years, during which no song is off limits. From the hits, to the deep cuts, to the new tracks off their latest album Gigaton, everything’s at play.

With a band that’s performed thousands of songs over countless shows, we had a simple question. What song has Pearl Jam played live the most? Thanks to the folks at the fascinating time-killing website livefootsteps.org, we have the answer for you…

Before we get into the top 10, be sure to check out Pearl Jam Radio, Audacy’s Exclusive station dedicated to the band featuring their hits, deep cuts, and songs from similar artists. 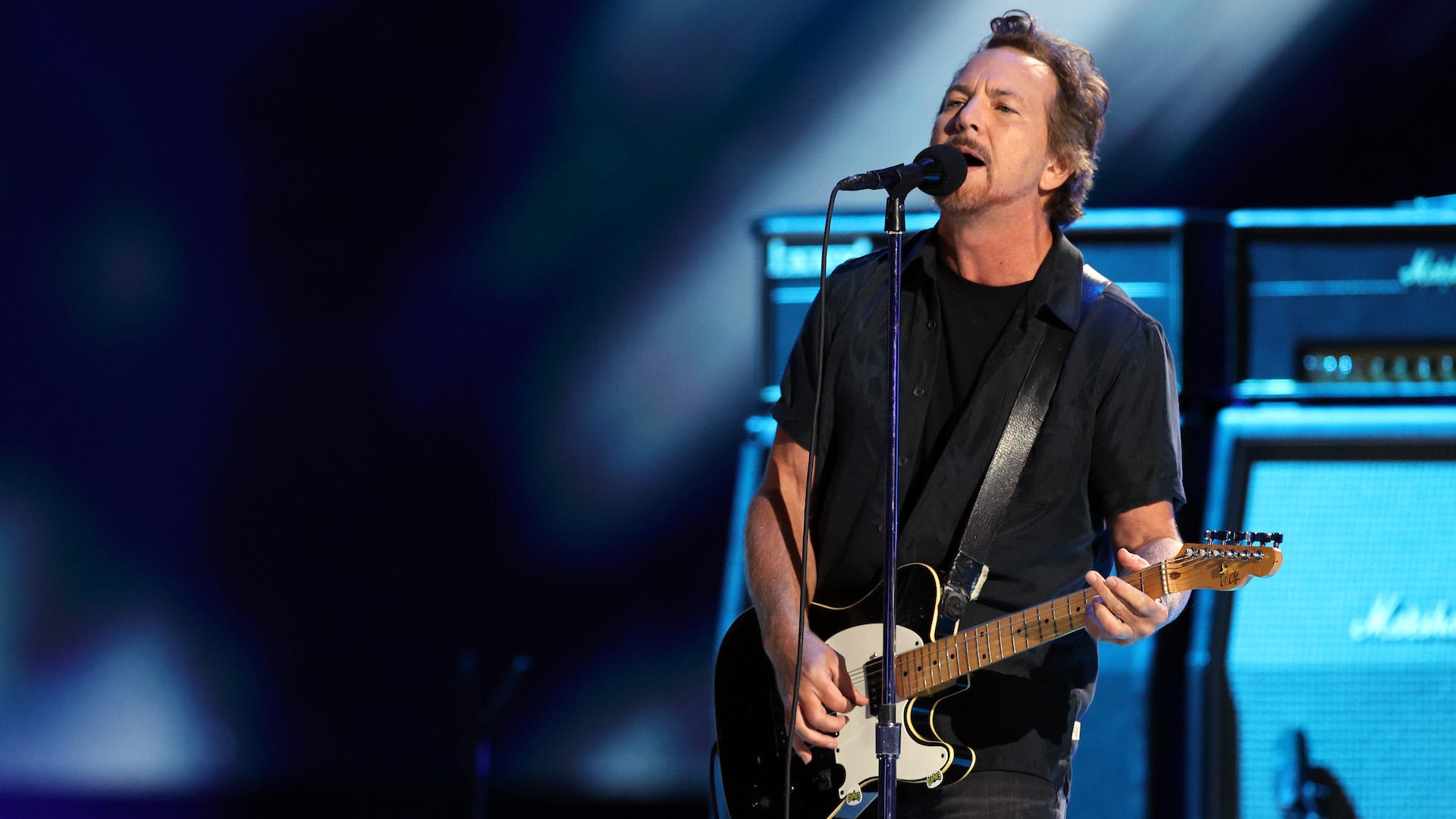 When does the Pearl Jam tour start? Band sets a start for 'Gigaton' trek

“Even Flow” is Pearl Jam’s most-played song as the second track from Ten has been played a total of 851 times. Let's take a look at the top 10.

Here are some other interesting facts about Pearl Jam shows over the years.