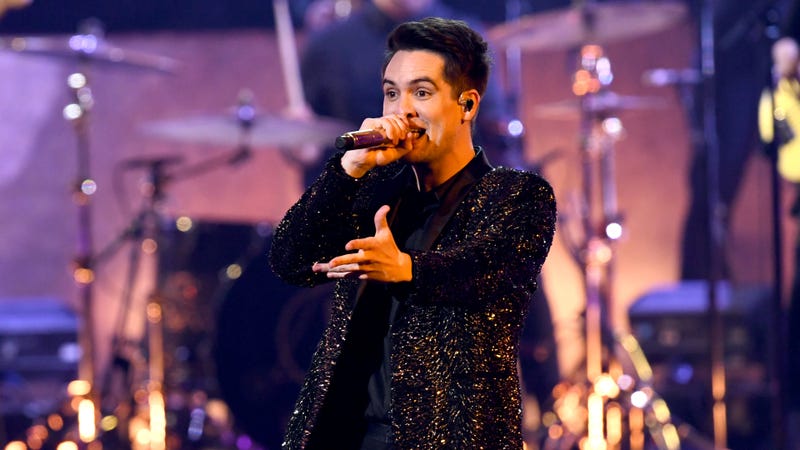 Following the release of Panic! At the Disco’s 7th studio album, Viva Las Vengeance last month, frontman Brendon Urie is sharing what exactly inspired the title track and his answer may surprise you! 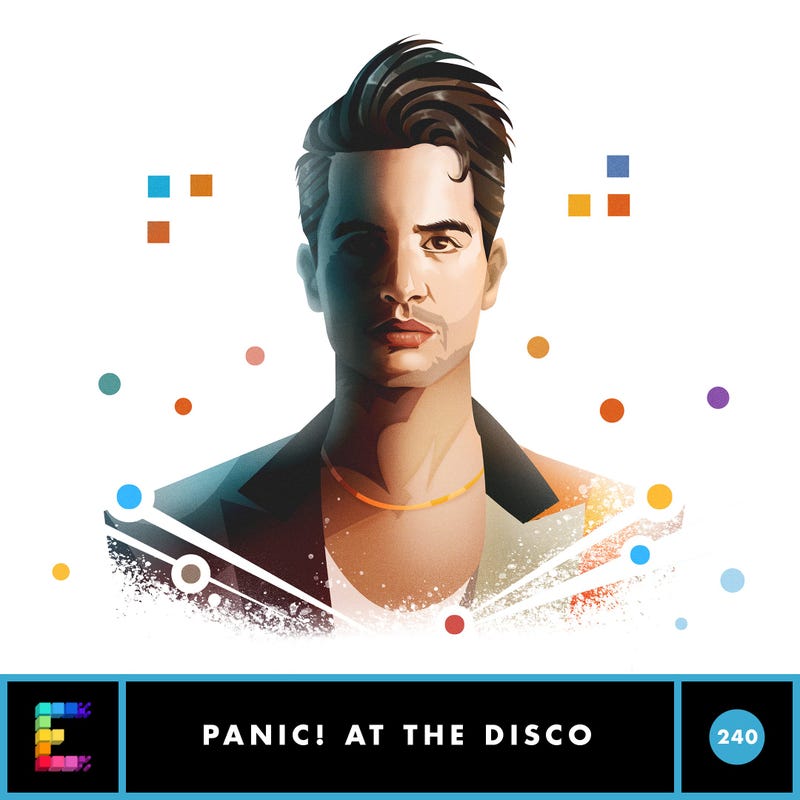 Urie, recently joined the Song Exploder podcast to share what inspired the title “Viva Las Vengeance” and how the song came together with the help of GRAMMY-nominated producer Jake Sinclair and Oscar-nominated songwriter Mike Viola.

With a melody striking him in the middle of the night, Urie explained he decided to run with it and  looked at the notes in his phone, hoping to find some lyrical inspiration.

“I was so drained and I knew I needed to sleep, but I was restless because I had this melody in my head,” he said of the first moments he started working on the song.

“I went in my notes app and I was just scrolling through and was like ,’Oh Yeah! This ‘Viva Las Vengeance,’ that came from a movie. I was watching this horror movie, Army of the Dead… Dave Bautista's character, he’s this ex-Marine and his jacket has a patch that says ‘Viva Las Vengeance’ so I was like, ‘Oh, great!’ And it makes sense for me being from Vegas.”

With the basics on lock, Urie turned to Sinclair and Viola to help with further production and a new approach.”

“I wanted to step away from production styles I had done in the past. I’ve kind of started drifting further and further away from over-production and this whole album was record to an 8-track tape machine… It was like, ‘Just figure it out and record it in the moment.’”

The product is something Urie takes a lot of pride in and has enjoyed seeing fan reaction to the latest release.

Hear more details about the song’s creation and the new album on the Song Exploder podcast.

The Song Exploder podcast features musicians as they take apart their songs, and piece by piece, tell the story of how they were made. Each episode features an artist discussing a song of theirs, breaking down the sounds and ideas that went into the writing and recording.