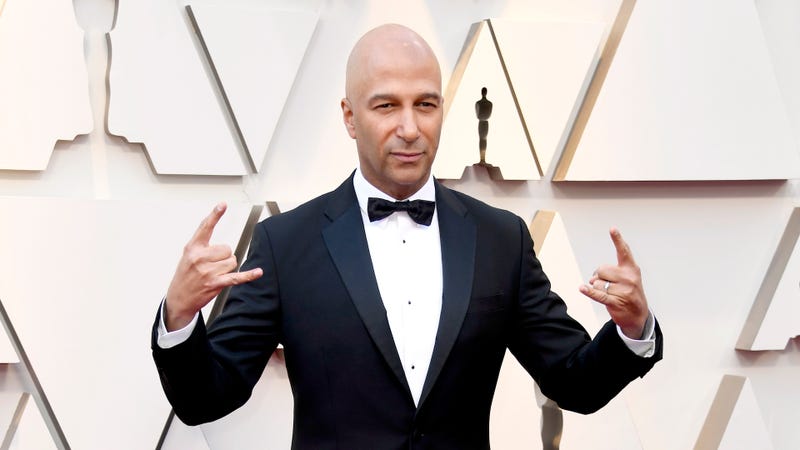 Rage Against the Machine guitarist, Tom Morello, has no problems giving credit where it’s due.

In a recent interview, Morello credited Zack De La Rocha as “the greatest frontman of all time,” citing his commitment, spirit and skill.

“In my opinion, [he’s] the greatest frontman of all time,” Morello said on the Fans First Podcast. “He’s the Punk-Rock James Brown. There’s no one in the history of Western music that has the sort of the totality of spiritual commitment onstage and in the studio as that guy. It’s matched with a brilliant intellect and he’s a tremendous musician as well. It’s really an unbelievable combination. [I] just feel fortunate to be in a band with him.”

Morello went on the share how he and De La Rocha discovered their own sound as Rage Against the Machine in 1991. As he shared some of the time’s most-popular groups that inspired their music, he recalled the time Zack and other group member, Tim Commerford, introduced him to Nirvana’s “Smells Like Teen Spirit.”

“Zack and Tim, they’re the first one’s that played me ’Smells Like Teen Spirit,’ in the parking lot.” Tom recalled. “We listened to it three times in a row, moshing in the parking lot going ‘What the f**k?!’” He laughed. “Now, everyone’s heard that song a million times and it’s in a bunch of Pixar movies and whatever, but the first time the needle dropped on that thing, man, we lost our minds!”

Morello credited Cornell with an “ability to craft beautiful and ferocious melody out of the ether.”

Tom is currently readying to embark on Rage Against The Machine’s delayed reunion tour next spring. In the meantime, Morello has released a new solo album, The Atlas Underground Fire.