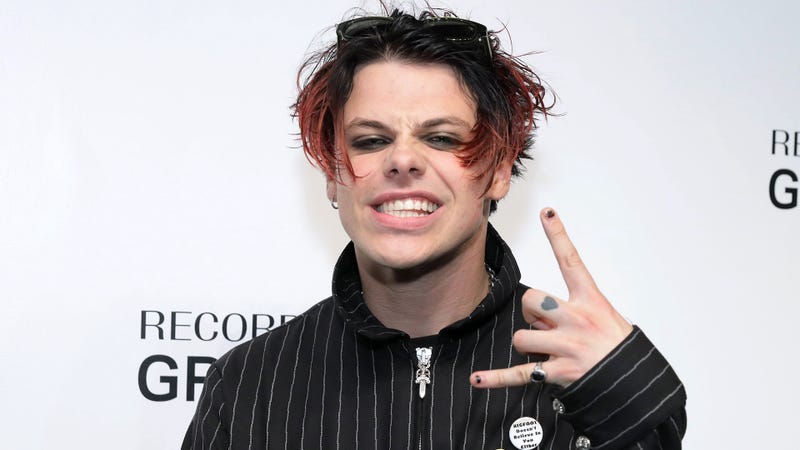 Keeping up with the demands of living life on the road can take a toll on mental health, but luckily for YUNGBLUD, taking the stage is something that keeps him in a positive mental health space.

LISTEN NOW: YUNGBLUD talks about the importance of a positive mental health space

“It gets fast, it gets crazy,” he told Audacy’s Dallas of his busy schedule. “I think it’s getting up on stage that kind of saves me life every night.”

While he surely enjoys being on the road and binging his music to fans all over the world, the 25-year-old also recognizes when it’s time for a break. He currently has plans to take some time away from the spotlight following his appearance at the 2-day Audacy Beach Festival at Fort Lauderdale Beach, FL on December 3. Find more information on the festival here.

“For the first time ever I’m about to take a little bit of time off just to like, write and create and hang out,” he shared. “It’ll be like the first time in four years. After the beach [festival] I’m going to hit a beach and I’ll be back in February.”

Listen to YUNGBLUD Radio and more on the free Audacy app

The break will allow YUNGBLUD to rest up and refresh himself creatively before hitting the road for the recently-announced North American leg of YUNGBLUD – THE WORLD TOUR. Set to begin in April 2023 on the West Coast he plans to take The Regrettes along for the ride on the trek in support of his recently released self-titled, studio album.