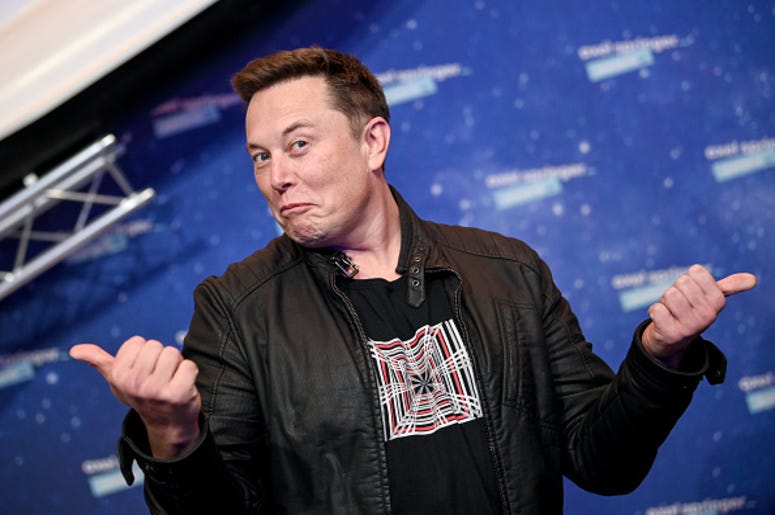 Usually when Elon Musk announces a new product, it’s something involving new technology that has the potential to change the world. However, his latest creation breaks from that tradition, though it may make beer drinkers very happy. The Tesla owner and CEO recently announced they will release a new beer that comes in a bottle inspired by the Tesla Cybertruck.

During a launch event at the new Tesla gigafactory in Germany, Elon Musk revealed plans to release a new beer in honor of the factory. Not much is known about the new “GigaBier” at this time, though this is not the first time Musk has released a special alcoholic beverage inspired by one of his companies. Last year the world’s richest person released a limited edition tequila line, turning an April fool’s joke into a reality.

According to Bro Bible, it is unknown if the new Tesla inspired beer will be sold to the public, or only available at the new gigafactory in Germany. Of course, many Tesla fanatics are already trying to figure out how to get their hands on a GigaBier. While it’s not going to change any industries, the new Tesla beer clearly has as much hype as any other Elon Musk product.