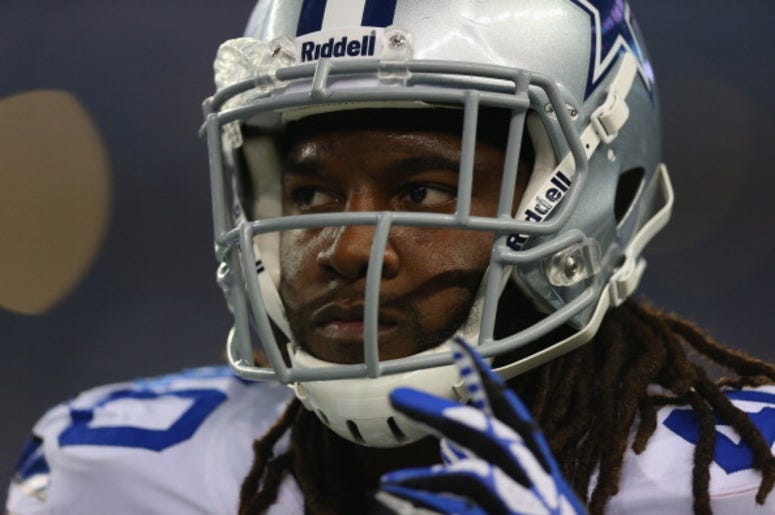 Playing for the Dallas Cowboys can seem like being a part of a reality show at times. While for some that can be too much to handle, for one former player it has prepared him for his next career. It was announced recently that former NFL player Danny McCray will be a contestant on the 41st season of ‘Survivor.’

With the 41st season of ‘Survivor’ set to premiere this week, fans got their first look at the contestants for the upcoming season, including one contestant who may be familiar to Dallas Cowboy fans. Danny McCray played for the Dallas Cowboys from 2010-2013 and in 2015 before retiring to help run the Dallas Cowboys Youth Football Program. Instead of trying to win a Super Bowl, McCray is now trying to take home Survivor’s $1 million prize.

Sadly, McCray feels his football experience won’t help him much, saying “being a good football player has no effect whether you’re going to win or lose a challenge. You can’t tackle anybody. You’re usually not sprinting or seeing how high you can jump.” According to the Fort Worth Star-Telegram, McCray will be one of 18 contestants on the show. Hopefully this time he ends up with a championship ring.