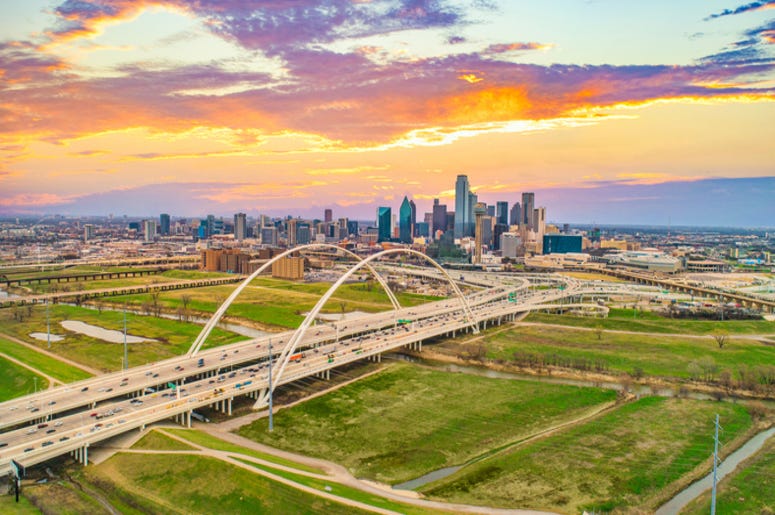 It seems every day there is a new list naming a Texas city as one of the best in the country, regardless of the category. Now, Money Magazine has done the same, naming a DFW suburb as one of the best places to live in 2021. The recent list placed Flower Mound in their number four spot, putting it ahead of multiple Texas cities on the list.

Dallas neighbor flourishes as Money's No. 4 best place to live in 2021 https://t.co/RpfkHmmhOm

Money Magazine based their best places to live in the United States list on a number of factors, including; Crime rate, median income, population growth, diversity, cost of living, economic opportunity, education, amenities, health and safety, housing market and quality of life. Using these factors, Flower Mound landed the number four spot, with Frisco coming in at number 19 as well. The only other Texas city to make the list was Round Rock at number 25.

According to Dallas Culture Map, Chanhassen, Minnesota landed the top spot on the list. As for Flower Mound, Money Magazine said “The city saw the highest job growth of any place on our list over the last five years. It also comes in second for the highest projected job growth over the next five, just after Round Rock down near Austin.” By next year, even more Texas cities should be on the list.