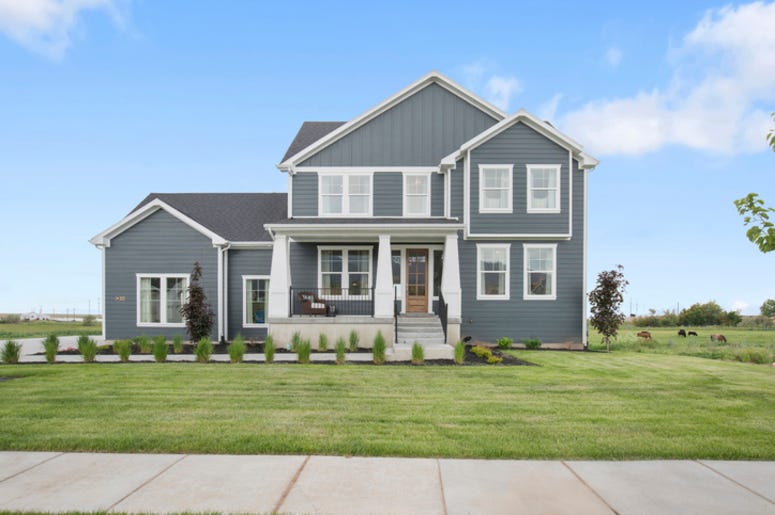 They say a happy wife makes for a happy life, so when a woman in Bosnia wanted multiple views from her home, her husband knew he had to find a way to make it happen. The man spent six years building a rotating house, allowing for views of the farmland and cornfields in one direction, and forests and a river in the other. Now, the home has gone viral leading many aspiring innovators to try and build one of their own.

Vojin Kusic went viral recently thanks to the rotating house he built on a fertile plain in northern Bosnia. The home sits on top of a platform allowing the house to spin 360 degrees. According to Kusic, he got the idea so his wife could watch a rising sun in one moment and passers-by in the next. ““I’ve got tired of her complaints and frequent refurbishing of our family house and I said: I’ll build you a rotating house so you can spin it as you wish,” said Kusic.

According to New York Post, the house spins around a 22-ft axis and can complete a full rotation in 22 seconds. “This is not an innovation, it only requires will and knowledge, and I had enough time and knowledge,” said Kusic. Plenty of husbands will now be attempting to top Kusic’s rotating home.