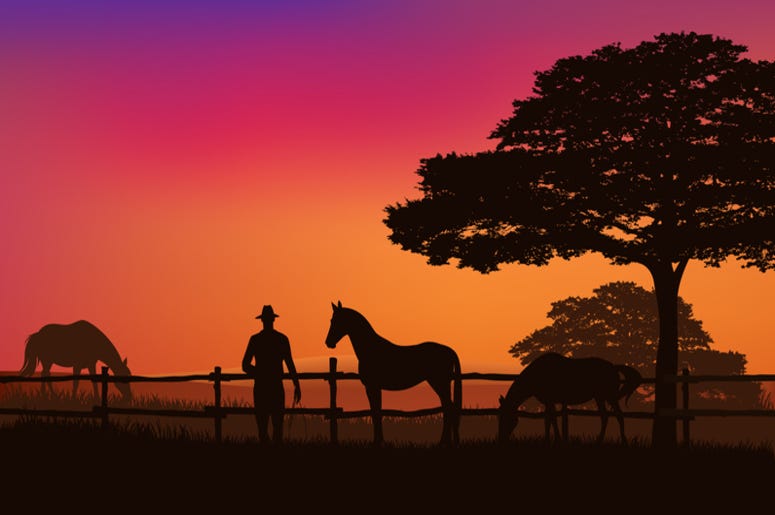 One thing many look for when buying a new home is a comfortable amount of space. Luckily, a home in Texas recently hit the market that has that and then some. The nearly 800,000 acre located in the Texas panhandle went up for sale recently, and all potential buyers will need to make it their next home is $200 million.

The Turkey Track Ranch located near Borger, Texas is one of the largest landmark cattle ranches in the lone star state. The ranch was founded in the 1870s, and is so large the area stretches across two different counties; Hansford and Hutchinson. “It is with careful consideration and great emotion that we announce that, after 120 years of stewardship by our family, we have decided to sell our historic Turkey Track Ranch in the Texas Panhandle,” said the Coble and Whittenburg families, who have owned the land for more than a century.

According to Bro Bible, the land also has historical significance, as it was the site of Battles of the Adobe Walls between U.S. soldiers and Native Americans in 1864 and 1874. While $200 million it out of most people’s budget, the price was actually recently lowered from the original asking price of $340 million. At least the next owners won’t have to deal with bad neighbors.