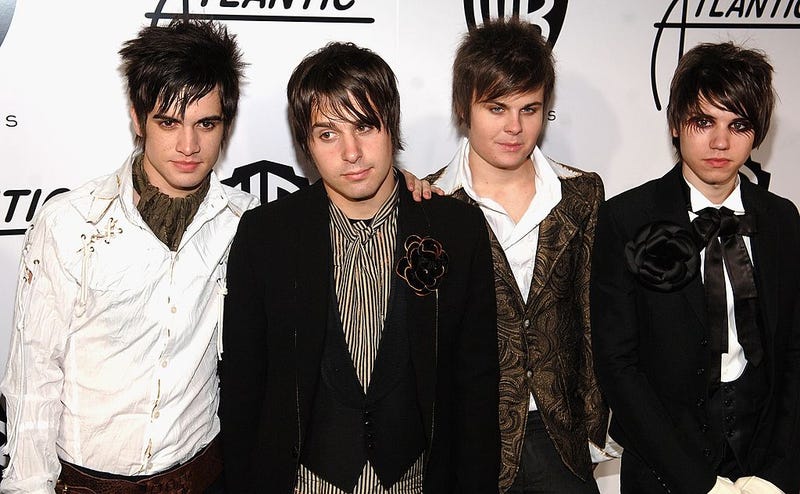 One of the best parts of MySpace was getting to choose a profile song that played when people visited your page, resulting in either immediate judgment or immediate friendship. Along with the ability to pick the soundtrack to your life, tons of bands used the social media site both to host their music and as a marketing tool.

When MySpace recently switched website servers, the nostalgic site lost 50 million songs in the process. And yes, they’re gone forever. In light of the huge mistake, we’re looking back on how it became a crucial music hub.

While we all know someone with a high school band who used MySpace as a streaming platform (or were IN that high school band), here are some slightly better known artists that used it to kickstart their careers.

Panic! At The Disco

Before releasing their debut album A Fever You Can’t Sweat Out, Panic! was using MySpace to tease song demos. While the band wasn’t entirely discovered through MySpace, the now alt-rock powerhouses used it to hone in on a fanbase of still fiercely loyal followers. 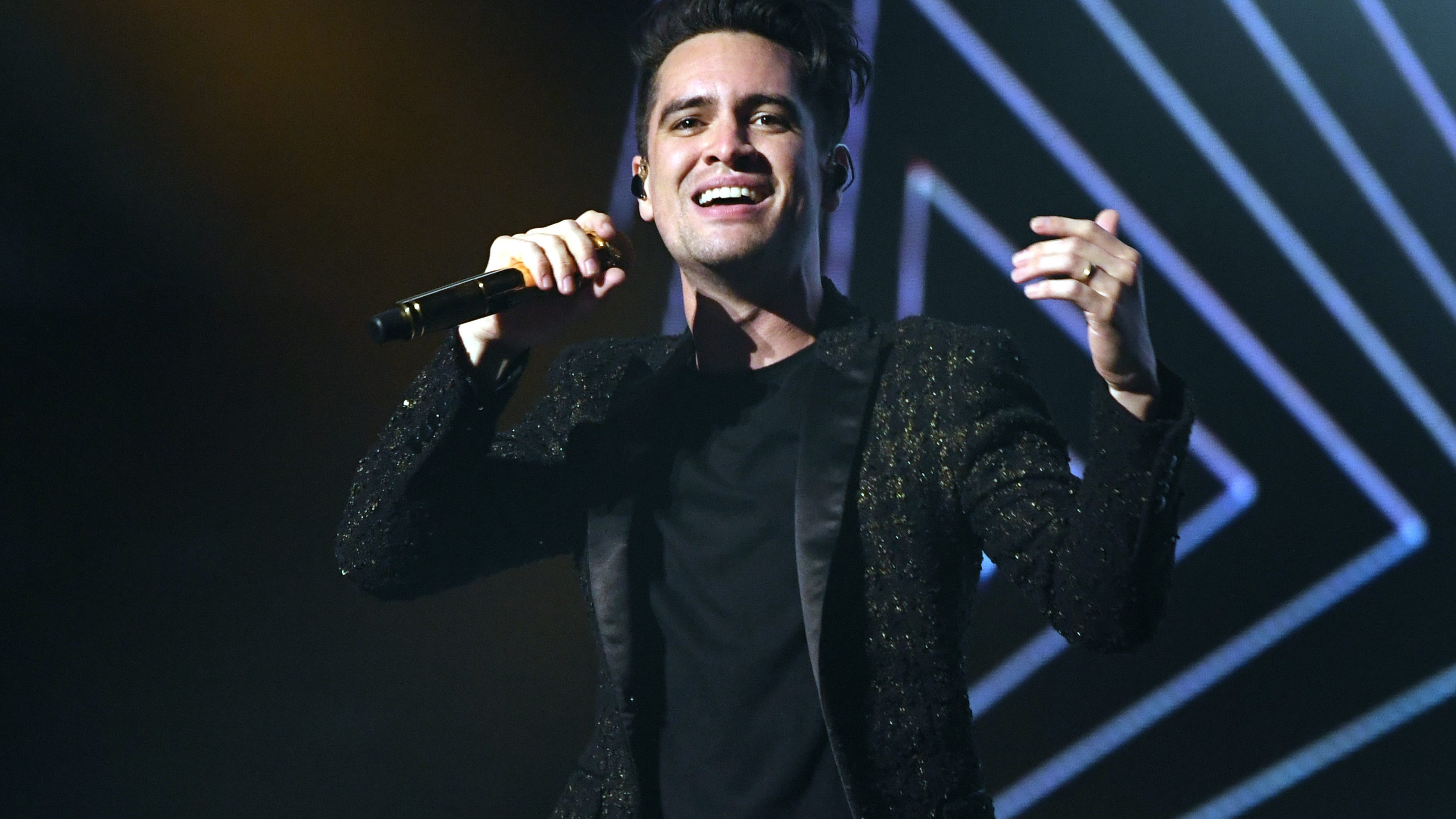 Swedish rockers GHOST were late to the MySpace craze, jumping on the site in 2010 to do some of their usual cryptic marketing. The now GRAMMY-winning band used it to upload demos and build a fanbase before the release of their debut album, Opus Eponymous.

Hollywood Undead was first testing out their sound in 2005 when a few members teamed up to share a demo to the social media site. After racking up thousands of plays, the group decided to add new members and became a fully developed band.

Bring Me The Horizon

This one likely comes as no surprise for those of us emo kids who are familiar with how MySpace became the go-to place for emerging scene bands. Releasing music alongside a whole crew of metalcore bands from the same era, Bring Me The Horizon have found themselves breaking far out from the pack with a GRAMMY nomination and pioneering sound.

Bullet For My Valentine

Now playing stadium shows with some of the biggest names in rock, Bullet For My Valentine was once grinding away on MySpace. After gaining popularity as a scene anthem on the site, “Tears Don’t Fall” is still their most popular track.

The British “Do I Wanna Know?” rockers are the most shocking group to use MySpace to their advantage, and actually didn’t know what it was when they were first gaining popularity through it. Fans set up a page promoting their music through MySpace, eventually helping boost the band to a record deal.

Hear us out… While Owl City isn’t a band and is likely considered a one-hit wonder by most, the inventive “Fireflies” singer landed a deal with Republic Records largely thanks to his MySpace following. From making tunes in his parents’ basement to a song with Carly Rae Jepsen? King of music.