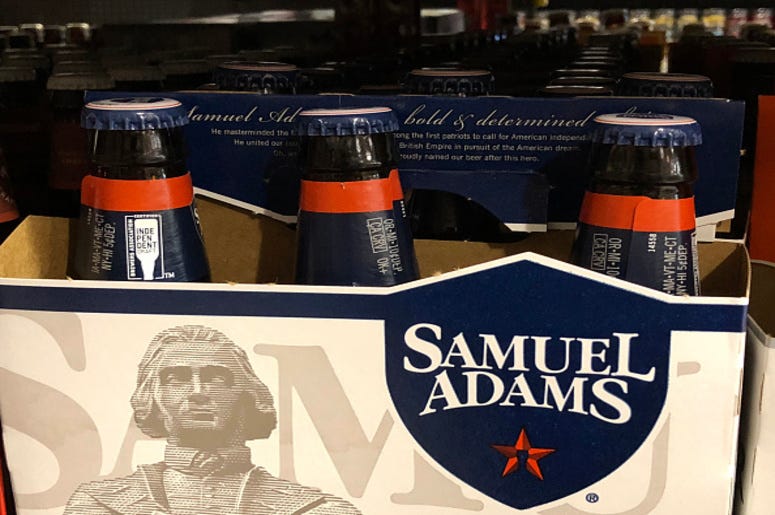 Beer companies are always looking for new ways to differentiate themselves from the competition. For Sam Adams, that meant going somewhere where no beer brand has gone before; space. The beer company recently teamed up with SpaceX to create a new beer made with hops that recently traveled to space.

4 real. @inspiration4x sent hops to space and we're using them to brew an out-of-this-world west coast style IPA. Drop a beer name in the comments and it could land on the label, and land you some stellar bragging rights. pic.twitter.com/avk1zjZ4iP

Over the weekend, SpaceX joined the growing list of companies to send both billionaires and civilians into space, launching four passengers on the first all-civilian flight to ever orbit the planet. However, along with the passengers, SpaceX also added 70 pounds of hops to the rocket, as Shift4 Payments founder Jared Isaacman, who was one of the four passengers, previously announced they would auction off the hops for charity. Sam Adams wouldn’t let that opportunity pass by, pledging a $100,000 donation for 66 pounds of space hops.

Sam Adams claims the hops will be used “to brew an out-of-this-world west coast style IPA.” According to Bro Bible, the new beer is expected to be released in the fall. Now they just have to figure out how to give some space beer back to the aliens.