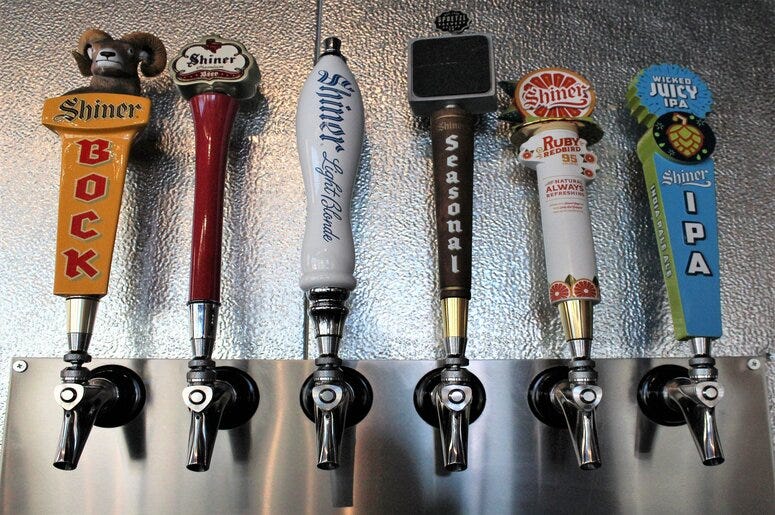 For a commercial to remain in the minds of viewers years after airing normally it has to be funny, shocking or extremely annoying. Ad campaigns like the “Where’s the beef” lady, the dancing Six Flags guy, or the “Wazzup” men, have reached icon status, even if some have forgotten what products they were attempting to sell. Now, the Spoetzl Brewery in Texas, known for their Shiner beers, have decided to create a new beer based on a beloved commercial that is currently having a resurgence.

Our brewers had way too much fun dancing while making a very limited batch of Shiner Berries & Cream Beer. Coming soon to the Spoetzl Brewery tap room for a short time!#BerriesandCream pic.twitter.com/9v9g8VPMYM

Back in 2007, many became obsessed with a Starburst commercial featuring “The Little Lad” who would dance and sing about his love of “berries and cream.” While that ad campaign stopped airing years ago, it recently was brought back to life thanks to TikTok. Now, Shiner has decided to jump on the trend, introducing the new “Shiner Berries & Cream.”

According to Bro Bible, the new Shiner flavor will have an ABV of 5%. While no release date has been announced at this time, the beer will sadly only be available for a limited time. For those who can’t help but sing their love for berries and cream, this may be the perfect drink.