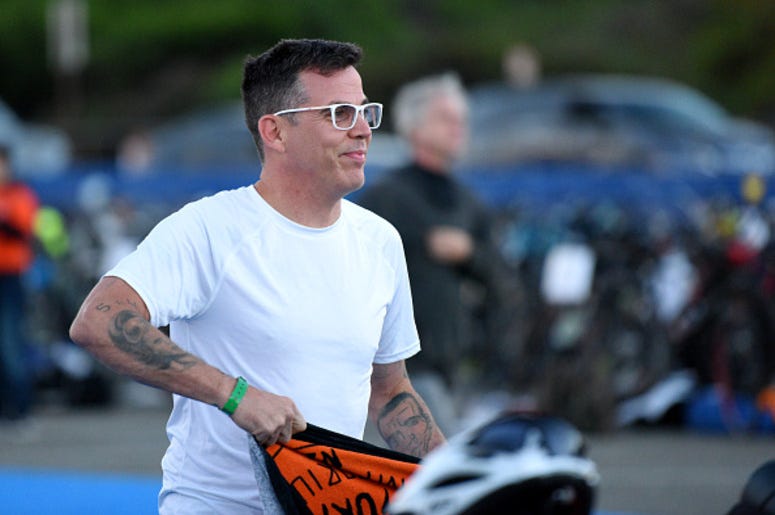 As every Texan knows, stopping at Buc-ee’s is a must during any road trip. While outsiders may be wary of obsessing over a gas station, the moment anyone walks inside they are sold immediately. ‘Jackass’ star Steve-O learned that recently when he made a stop at Buc-ee’s while on tour, and of course, he had to add a little stuntman flair to the visit as well.

Steve-O was spotted at Buc-ee’s and the internet loves it pic.twitter.com/Uo4fouMzum

On Monday, Buc-ee’s customers in Wharton were treated to more than just beef jerky and Beaver Nuggets when ‘Jackass’ star Steve-O made a surprise visit to the store. Steve-O was traveling to a show at the McAllen Arts Center on his stand-up comedy tour when he stopped at the beloved gas station. While there, Steve-O gave fans a taste of what he does best, skateboarding through the store in full Buc-ee’s attire.

According to My San Antonio, Steve-O took time to take photos with fans before leaving. The Wharton Police Department shared photos of Steve-O with one of their officers, along with the caption, “Steve-O is super cool, but Officer Pannell, you’d better not get lured into doing any crazy stuff!!!" Now that Steve-O has been to Buc-ee’s, it’s a guarantee he won’t be able to stay away.