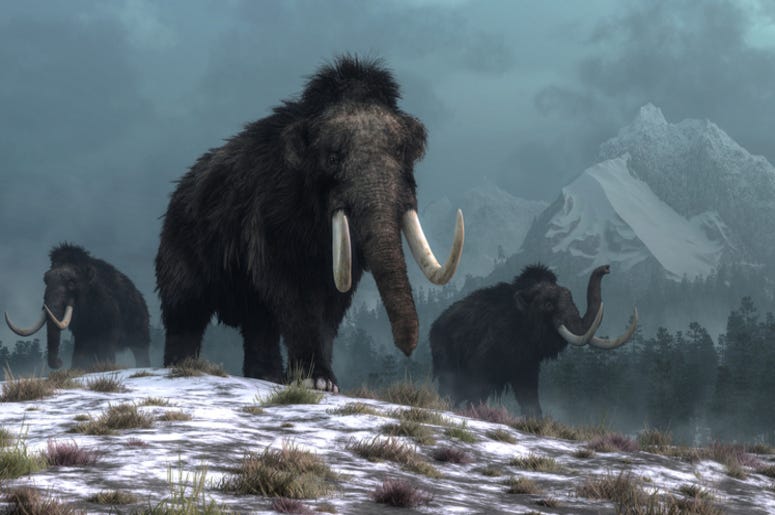 While plenty of people consider ‘Jurassic Park’ one of their all-time favorite movies, not too many of those fans would want to experience a real-life dinosaur park. Still, one company has decided to make it their goal to bring a part of prehistoric life to modern times. The Texas based company recently claimed they plan to bring the woolly mammoth out of extinction, and say they will do it within six years.

Colossal, a Texas-based genetics company, announced its launch Monday with the ambition of resurrecting the prehistoric beasts in the Arctic. https://t.co/hFKxUJJ2tn

Tech entrepreneur Ben Lamm of Texas recently teamed up with Harvard professor George Church to create Colossal, a company that plans to use bioscience and genetics for “species de-extinction.” By combining the genetics of an elephant with that of a woolly mammoth, the company hopes to “rebuild ecosystems, heal our Earth and preserve its future through the repopulation of extinct animals.”

According to Fort Worth Star Telegram, the company believes this will also help prevent other animals from going extinct in the future. While some were intrigued by the idea of bringing back a prehistoric animal, others questioned if it could be done. Hopefully this doesn’t end up like any of the ‘Jurassic Park’ movies.