Tim Burton may be setting his sites on television.

The idiosyncratic director may be heading to TV for the first time with a live-action reboot of "The Addams Family," reports Deadline.

Burton will executive produce the series and may direct the episodes as well, sources told the outlet.

Alfred Gough and Miles Millar of "Smallville" are in talks to produce, write and serve as showrunners for the version of the show, which is rumored to be set in modern times with Wednesday Addams serving as the show's lead character.

The project is being shopped around to buyers currently with Netflix reportedly being the top option, the outlet reports. 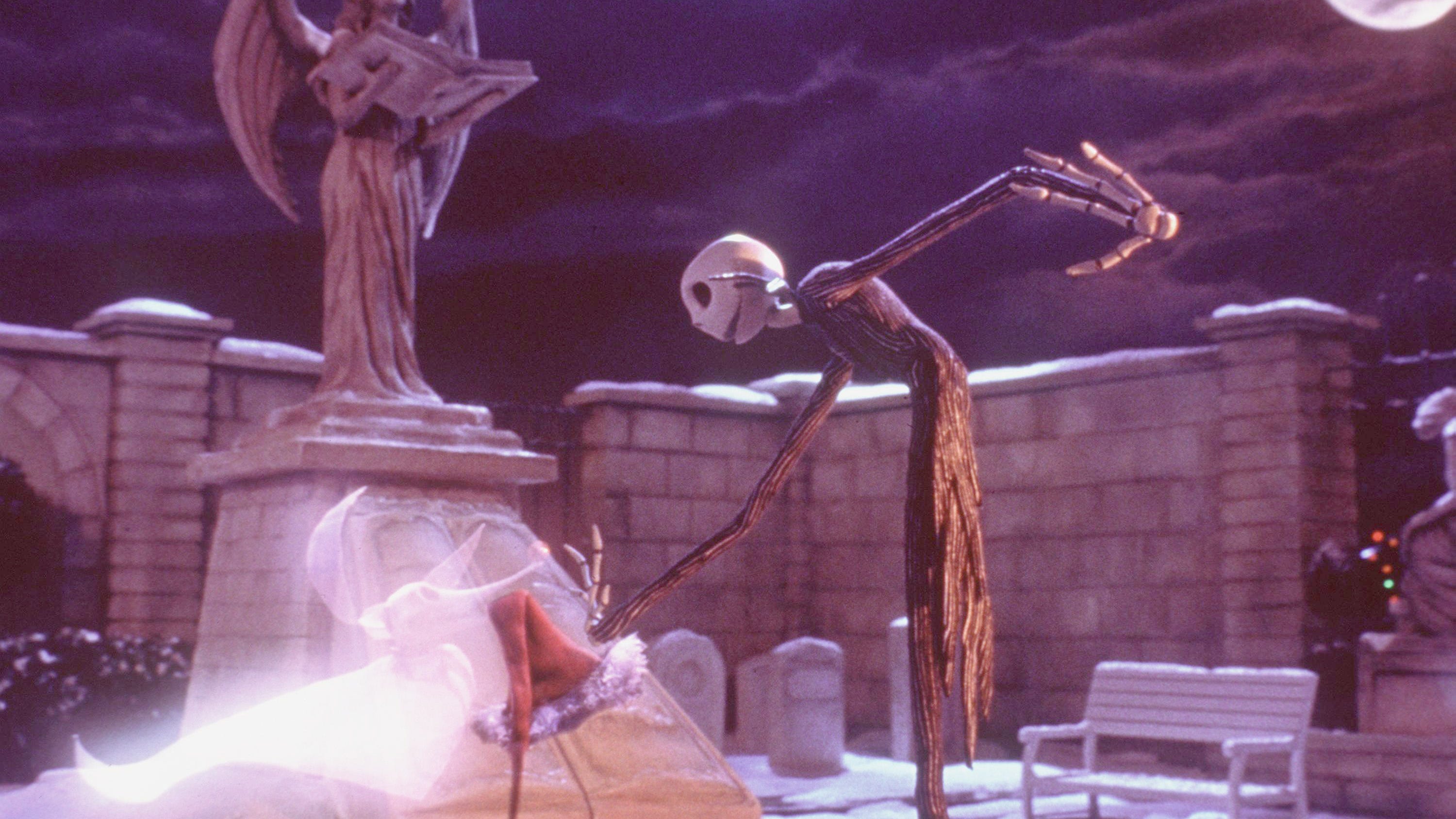 7 Facts You Didn’t Know About 'Nightmare Before Christmas'

The project would be fitting for Burton, who is renowned for his signature blend of macabre themes and humorous treatments like in the spooky classic "Beetlejuice" and "Edward Scissorhands." 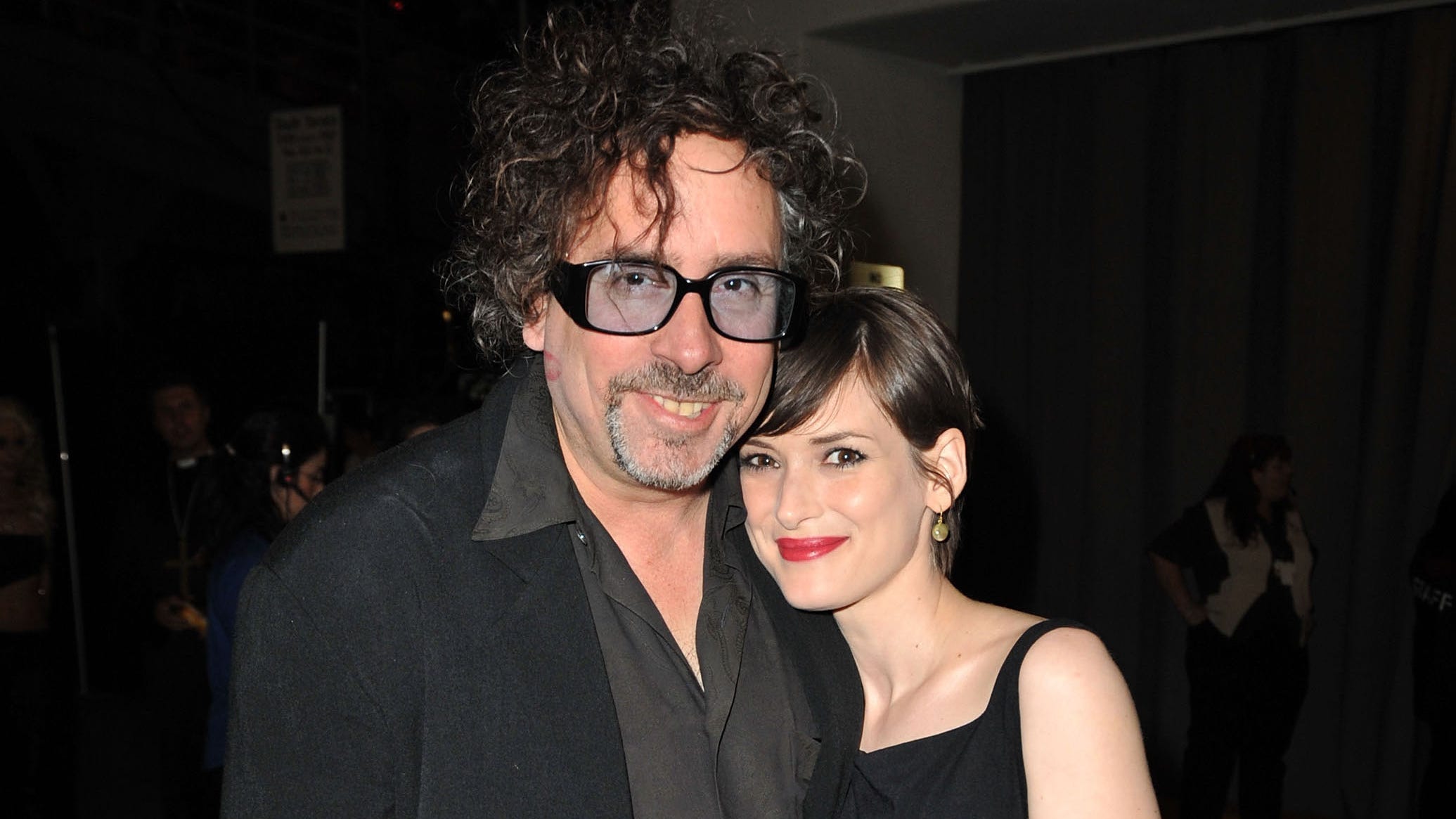 The project comes at a time when major directors and actors alike are turning their attention to series produced for streaming.