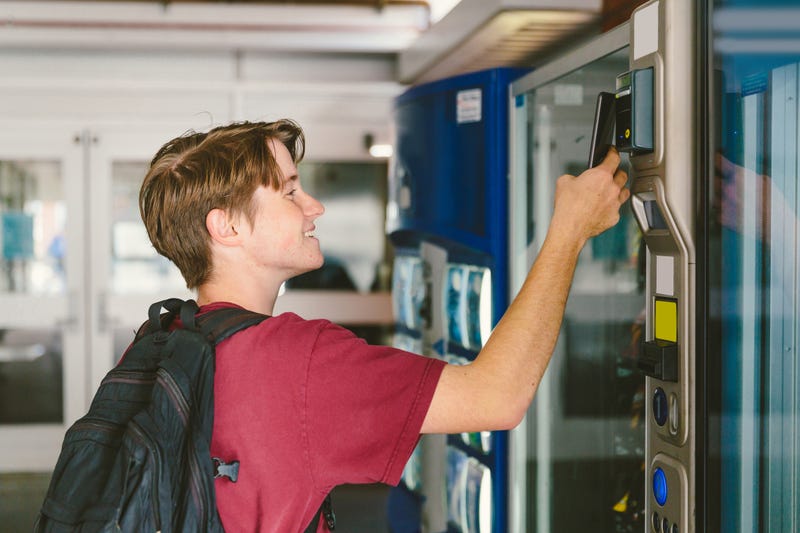 Sheriff’s deputies got a call about an alligator hiding underneath a vending machine at a gas station in Florida, UPI reports.

Polk County Sheriff’s office said that they arrived and found the gator trying to hide under a vending machine at a Circle K.

The people of #PolkCity wanted to highlight their most recent PCSO gator rescue as well so they sent in these pics. This little guy was hanging out under a vending machine @CircleKStores. 3 deputies later, he was no longer freaking people out & the subject of lots of pics! pic.twitter.com/ed6PWixVw5

Officers even officially reported that the alligator had been “freaking people out.”

After the deputies arrived, they were able to rescue the gator out from under the vending machine, and now it’s in a more gator-friendly location.