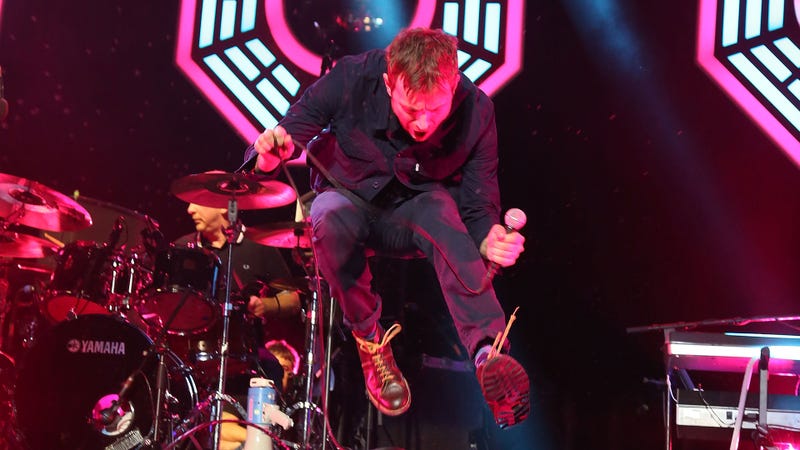 Fans of Britpop favorites Blur are about to get their head checked by a jumbo jet when the band takes the stage next summer for a headlining set at London's Wembley Stadium.

While the focus has been on his animated Alt/Hip Hop project Gorillaz since the early 2000s with a couple of reunions along the way, frontman Damon Albarn is officially bringing back his beloved Blur once again for a headlining show at Wembley Stadium in the summer of 2023. The group made the big announcement on their social channels early this week with a montage of live clips set to music, starting with their 1996 classic, "The Universal."

"Yes, it really, really, really could happen..." For the first time in eight years, Blur will take the stage at London’s Wembley Stadium on July 8, 2023, joined by slowthai, Jockstrap, and Self Esteem providing support. Tickets will be available starting Friday, November 18 at 10AM local time via Ticketmaster, with pre-sales beginning Wednesday, November 16.

Additional Blur tour dates, aside from the Wembley show, have so far not been announced. Gorillaz are set to release their newest album, Cracker Island, in February 2023. 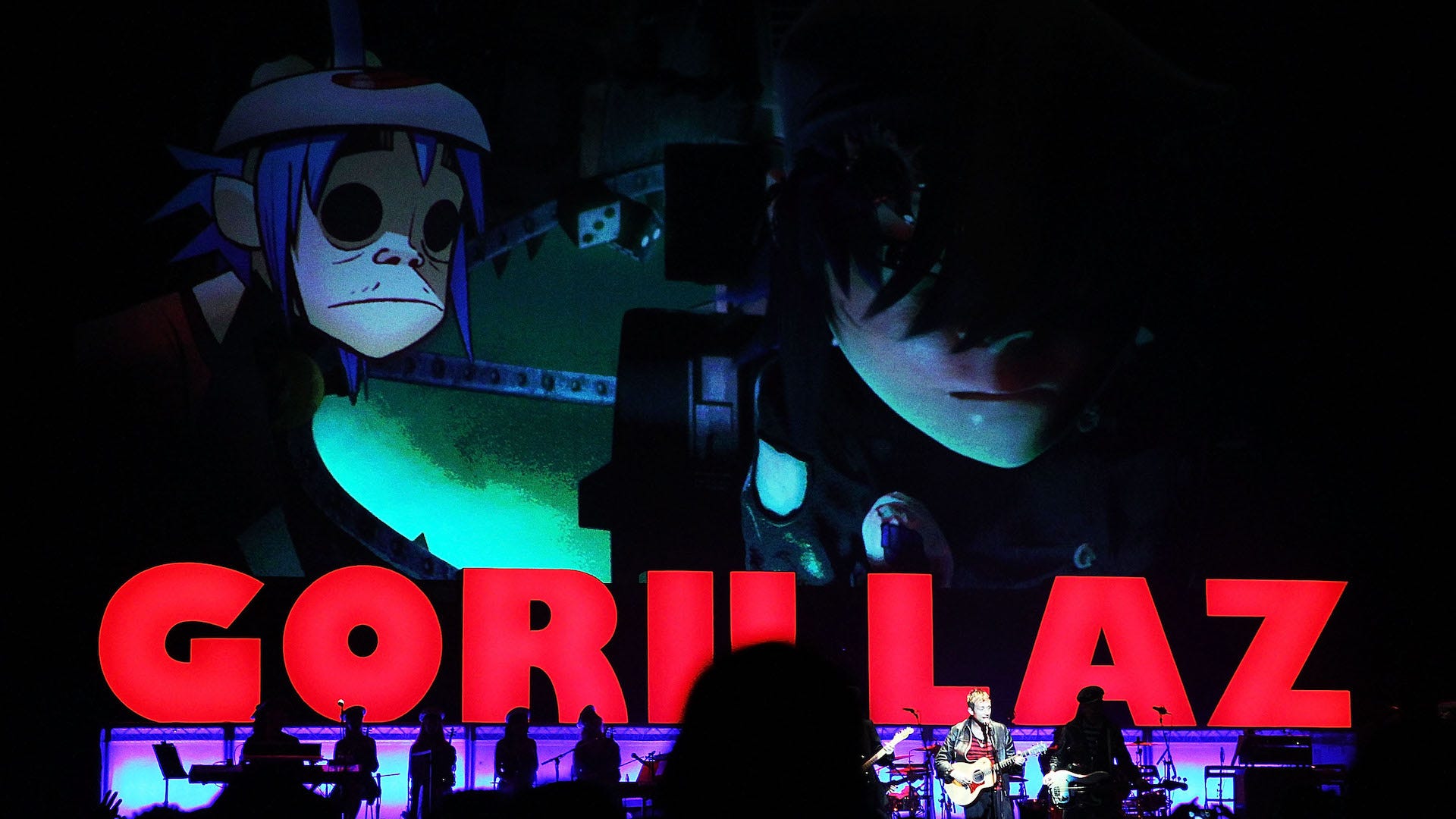