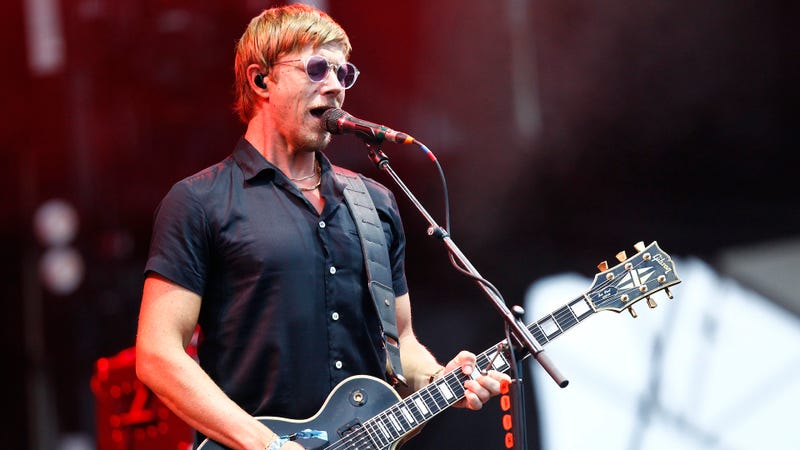 Interpol is in the studio as they gear up to share a new album with the world.

“We are overjoyed to announce Flood & Moulder will be producing and mixing the next Interpol record,” Interpol guitarist Daniel Kessler said in a statement. “We are longtime admirers of their work and delighted to be in the studio with them. Starting this party right.”

The album is expected to be released in 2022 as it’ll be the band’s first studio album since their 2018 record Marauder.

While it’s been a longer wait between albums, Interpol did reveal that they’ve been hard at work on new music for some time. “Interpol has been working on new music since last summer.

Due to the pandie, we had to use the internet to circulate ideas and collaborate remotely. This was a new experience for us,” the band wrote in an Instagram post this past June.