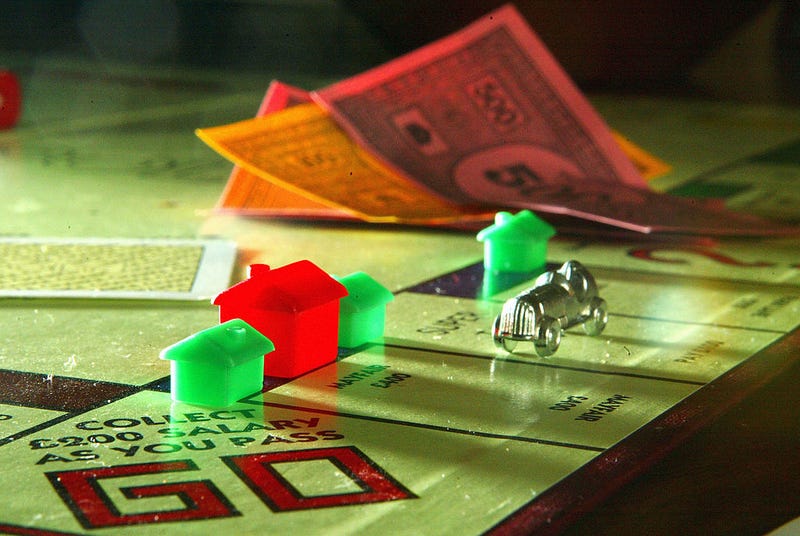 A bar in Massachusetts will be accepting Monopoly money for two hours in an effort to get a local version of the popular board game produced, UPI reports.

Worcester’s Ralph’s Tavern released a statement that people who stop by from 2-6pm Wednesday will be able to pay the cover charge, and use the currency for non-alcoholic Jell-O shots, hot dogs, and raffle tickets.

Owners of the bar said that they could not allow people to use the Monopoly money to buy alcohol beverages because state law does not allow it.

The restaurant goes by the “oldest tavern” in Worcester, and is trying all they can to be a part of the proposed Worcester Monopoly board game.