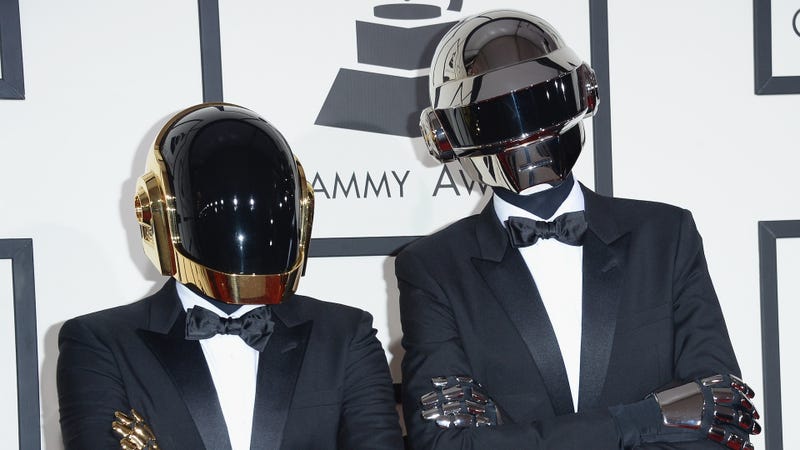 There’s a handful of albums that you can point to and say, “this is the album that kickstarted a musical movement.” This article is about an album that did just that.

Dance music was alive and well leading up to 1997, but had yet to break on through to the mainstream. The foundation was there, it just needed something to trigger its ascent. Daft Punk was more than happy to oblige.

Daft Punk released their debut album Homework 25 years ago on January 20, 1997. It’s a vital date for any electronic music fan as it represents the moment that dance music entered into the mainstream.

Interestingly enough, Daft Punk never set out to make an album. Homework was merely the byproduct of having enough tracks to make up an album and the title pays tribute to Thomas Bangalter and Guy-Manuel de Homem-Christo’s trademark wit.

“I think we’re making serious music, but not taking ourselves seriously,” Bangalter said in a 1997 interview. “The Homework title relates to the fact that we made the record at home, very cheaply, very quickly and spontaneously, trying to do cool stuff.”

The opening track “Daftendirekt” was taken from an excerpt of a live performance in Belgium and served as the introductory tune in the duo’s live shows. The song segues into the track “WDPK 83.7 FM,” which Daft Punk used as a tribute to American FM radio.

From there, listeners really get into the meat of the album as “Revolution 909,” “Da Funk,” “Phoenix,” and “Fresh” all serve as exemplary Daft Punk tracks. Following that quartet of songs is perhaps Daft Punk’s most well-known piece, “Around the World.”

“Around the World” became a major hit on worldwide dance charts as it peaked at number one in the US, Canada, Italy, UK, and Iceland. Arguably, it’s the quintessential Daft Punk track and serves as the perfect introduction to the duo. It also has one trippy music video, which you can watch above.

And that’s just the first half of the record. Songs making up the second half of the album, like “Rollin’ & Scratchin,” “High Fidelity,” “Burnin’,” and “Indo Silver Club” serve as standout tracks as well. Perhaps the major sticking points of this album is that you can make an argument for any song being the highlight of the record.

While the album may not have been a commercial hit, having peaked at the number 150 position on the Billboard 200 chart, that was never really the point. The record served as a launching point for dance music entering the mainstream. You could make the argument that this album serves as the birth of EDM as countless artists in the genre have named it an influence.

25 years after its release, Homework continues to sound as if it were made 50 years in the future. If you want to dig deeper into the robotic world of Daft Punk, be sure to check out Daft Punk Radio, now on Audacy.