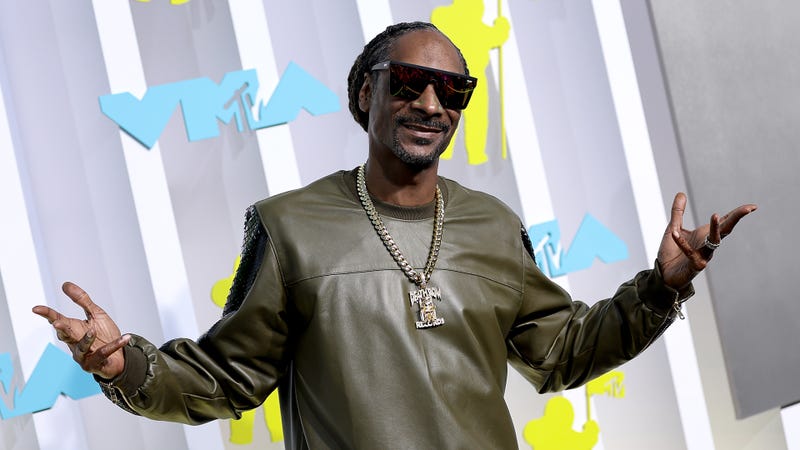 We’d like to start off by saying his efforts were truly admirable, but whoever had the idea to get Snoop Dogg on Celebrity Wheel of Fortune, a round of applause should go to you, and most definitely a raise.

While facing off against Mark Duplass and Amanda Seales, Snoop delivered some of the most hilariously terrible answers, that literally made zero sense.

Let’s see — From responding to the “What are you doing?” clue with “baking onions,” after which Seales correctly guessed, “baking brownies.” Which led Mark to joke, “Martha is gonna be disappointed!” Referring to Snoop’s friendship with Martha Stewart, with which Snoop completely agreed.

To suggesting a two-word phrase was “toilet atlas,” when the blank spaced and letters provided were T_L_N_ED A_T_S_. The correct answer was “talented artist,” which Duplass ended up providing.

Then after guessing “airport teacher” as an occupation and “underwater stunt” as an event, Snoop did finally have his redemption moment, correctly identifying the phrase “Sun’s out, buns out.” And we love that for him.

Check out a best moments clip of Snoop’s truly terrible, but hilariously entertaining appearance on Celebrity Wheel of Fortune below.

Best moments of Snoop Dogg on Celebrity Wheel of Fortune. So many hilariously wrong answers, and his redemption, #WheelofFortune #CelebrityWheelofFortune @SnoopDogg pic.twitter.com/tGKEKSXnSb