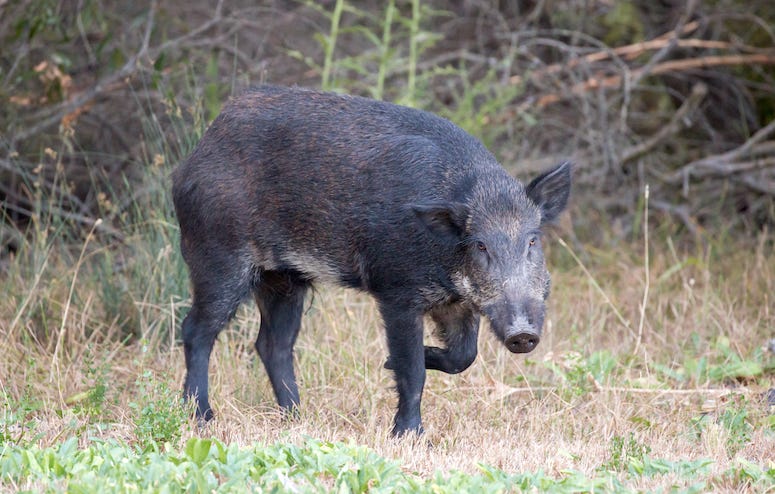 Texas has a feral hog problem. In fact, over half of the entire country's feral hog population resides in the Lone Star State. The population has grown to more than 2.6 million hogs, which have caused nearly $52 million in damages.

Texas Agriculture Commissioner Sid Miller has announced a new product that will help to curb "the growth of the feral hog population in Texas over time."

According to KHOU, HogStop acts as a contraceptive not meant to poison the hogs, but "interrupts the reproduction of this animal over time."

Other animals can be affected HogStop, so the company recommends putting the contraceptive in hog-specific feeders that work to keep out all other animal types.