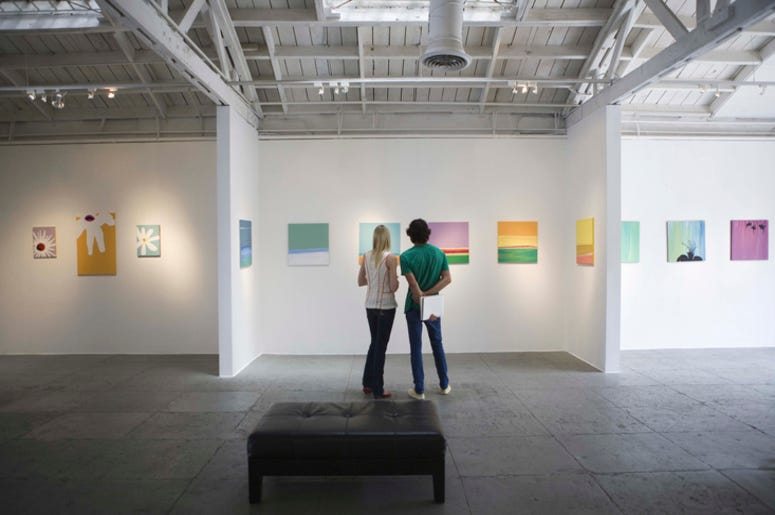 Over the last few months the art world has gone through a major change thanks to the rise of NFT’s. While there is still plenty of confusion surrounding the non-fungible token, plenty have invested money into the digital form of art. Now, the first ever physical NFT gallery is coming to DFW and is set to debut in June.

The upcoming pop up art gallery is being hosted by Landmark Center in Dallas, and Artist Uprising, a Richardson-based talent agency and art provider. According to Artist Uprising CEO Merrick Porchéddu, they are hoping “to introduce the public to the craze and educate new collectors on how to bid on digital artwork that will bring in an ROI that is unconventional to historical art trading." The exhibit will display works from a number of breakout NFT artists.

According to Dallas Culture Map, the event will be held over two weekends, on June 5 and June 12, with the first weekend being a VIP event, and the next open to the public. “The rise in popularity of the NFT art world has captured the attention of businesspersons, art fans, and ironically real estate owners too," said Nicholas Marine, Asset Manager at Landmark Center. For anyone still confused about NFT’s, this may be the perfect event.