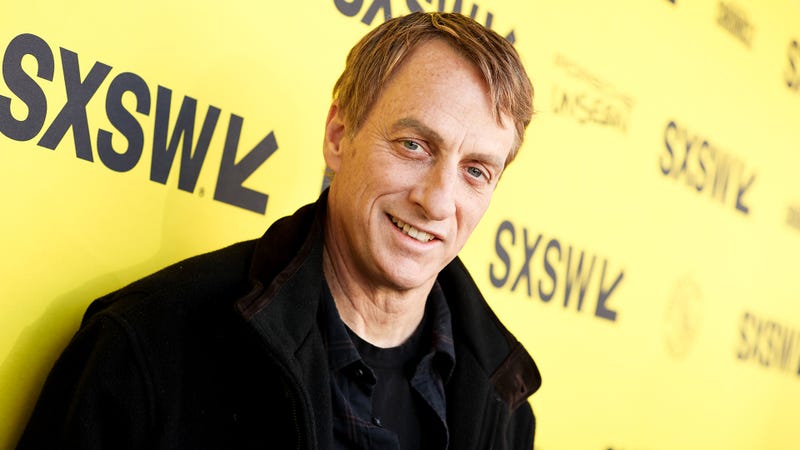 Any hardcore gamer will surely remember the blistering soundtracks that the Tony Hawk Pro Skater video game series brought to bedrooms and family rooms worldwide and Cali Ska-Punks Goldfinger were a major part of the hype with their 1996 single “Superman.”

Worlds finally collided during their show in Anaheim, California on January 14, when Tony Hawk was introduced on stage by Goldfinger frontman John Feldmann as “Mr. Tony F***ing Hawk” handing him the mic to sing the song himself. “I hope you know this song. Are you ready? Here we go,” he addressed the crowd.

“That song has defined our video game series for decades. It’s been an honor to finally join these guys,” Hawk told the gathered attendees.

Check out the awesome appearance above.