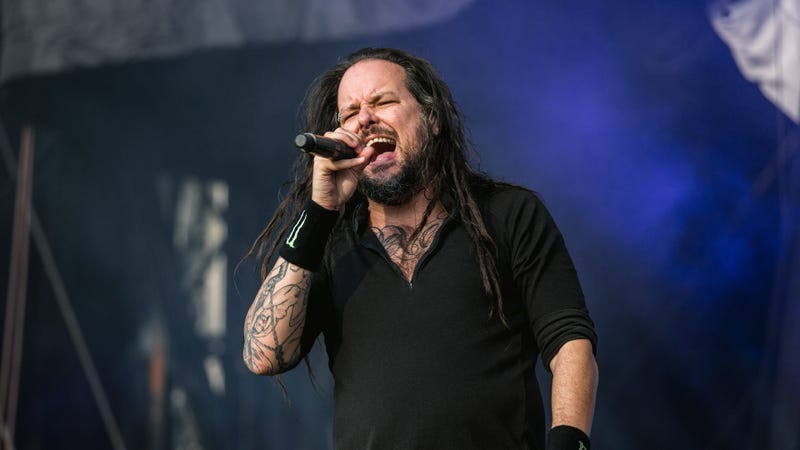 If there was ever a more perfect merchandise idea tying in a band with their biggest hit, Jonathan Davis -- frontman for nu-metal rockers Korn -- has just upped the ante with his new line of pet products, aptly named Freak On A Leash.

Listen to Korn's Requiem and more on the free Audacy app

Already your pet's favorite track -- or least favorite (there are no Dr. Doolittle's here) thanks to the tweaking harmonics that have caused quite a few adorably tilted heads -- the new line of products created in partnership with promoter Danny Wimmer Presents, "pay homage to the horror and rock music" that Korn, and by extension, their legions of fans, have come to love.

The first batch is designed by Davis himself, and features items made with "high-quality gunmetal hardware, leather, nylon, and plushies that will set your pet apart from the pack."

For those attending the Aftershock Festival invading Sacramento's Discovery Park this weekend, items will be available at the Take Me Home Rescue tent on Saturday, October 8, with the first 100 fans at the festival that purchase Freak On A Leash merch receiving a wristband to meet Jonathan in person at the fest.

A portion of proceeds sold at Aftershock, as well as via the official website launch on October 28, will be donated to the Take Me Home organization.

Visit freakonaleash.com to sign up now for exclusive info on the products and release times, as well as a chance to win the new collection. 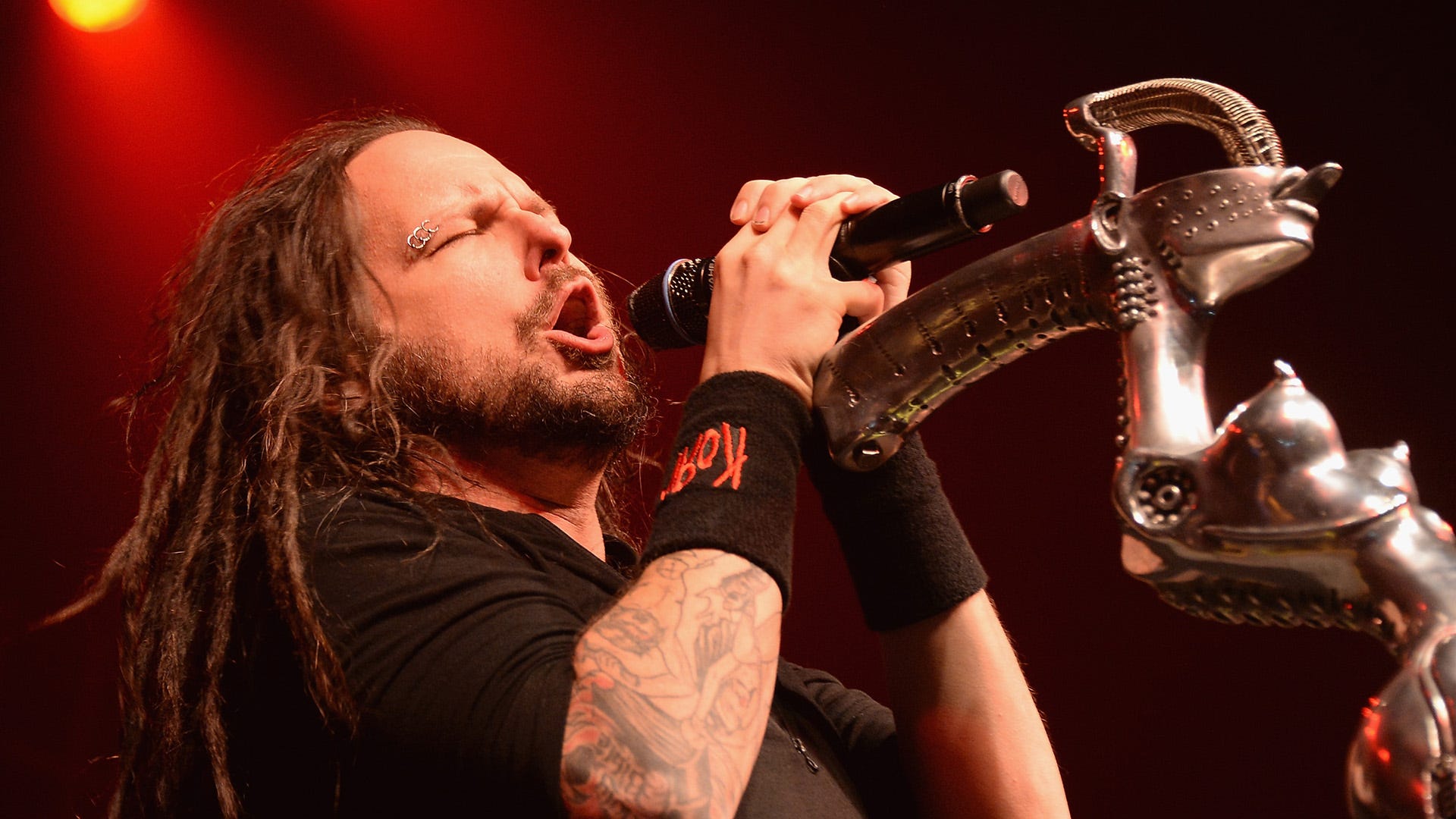 Korn singer Jonathan Davis on the band's most expensive album: 'It's our 'Dark Side of the Moon'

Browse and follow Audacy's all-new stations like Korn's Requiem: In Honor Of..., Rockternative, Masters Of Metal, IndustriALT, Don't Metal In My Affairs, Venom, Arena Rock, Wake Up and Rock, and The Roots of Rock for those who crave the early days.