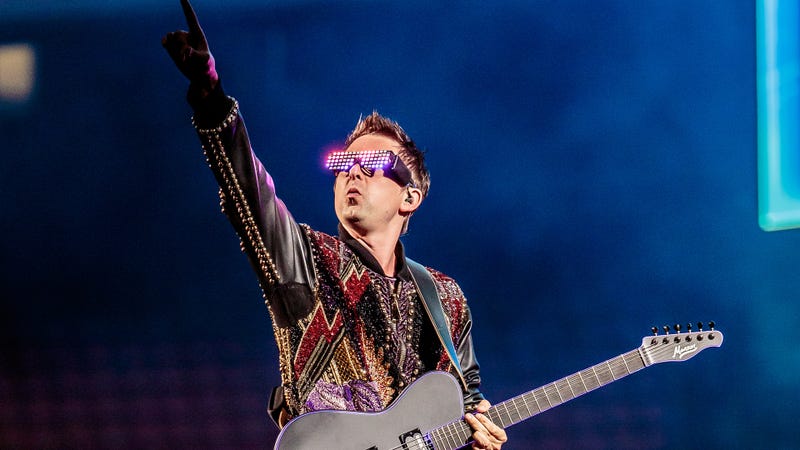 This fall, California will be feeling the reverberations of the always epic Aftershock Festival, now in its tenth year running, as it invades Sacramento's Discovery Park with an army of Rock music's finest.

Listen to your favorite music now -- curated for fans, by fans -- on Audacy’s Masters Of Metal, Don't Metal In My Affairs, and more!

MUSE has been tapped to fill in for the Foo Fighters, originally scheduled as the main stage headliners for Sunday, October 9, who unfortunately had to cancel all of their remaining concerts following the untimely passing of drummer Taylor Hawkins at the end of March.

"It’s been too long and we can’t wait to come back to Northern California and headline Aftershock on Sunday, October 9 in Sacramento,” says frontman Matt Bellamy of the news. Get your weekend or single day tickets, available now via Ticketmaster. For more details, visit aftershockfestival.com. 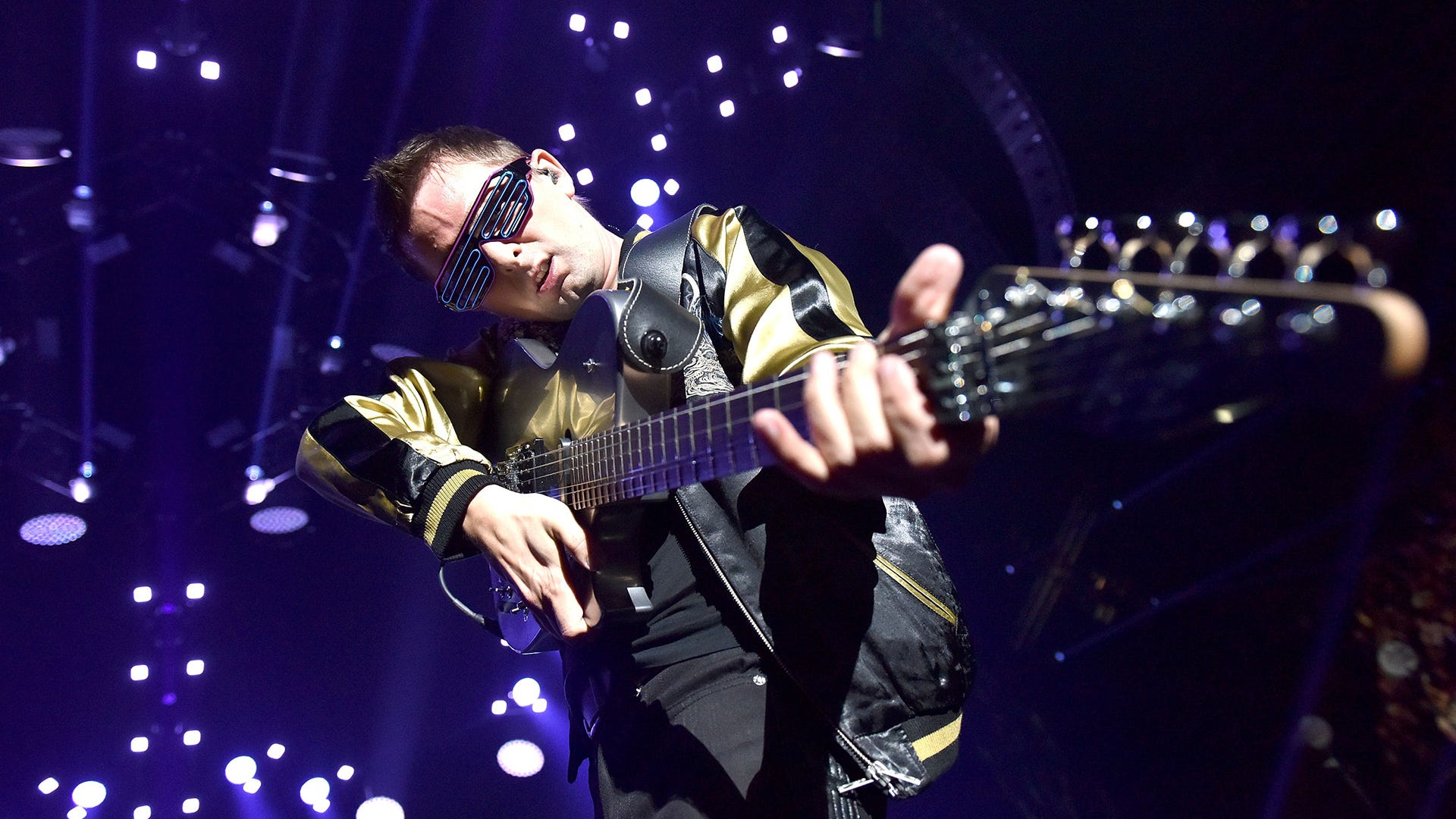 New Muse album, 'Will Of The People,' set for August 26 drop date

Muse will release their long-awaited ninth studio album, Will Of The People, on August 26. Created in Los Angeles and London, the new record is "influenced by the increasing uncertainty and instability in the world," according to Bellamy. Check out the singles "Won't Stand Down" and "Compliance," as well as the 10-song tracklisting right HERE.

While you're in a headbanging mood -- take a look and favorite some of Audacy's all-new stations like Muse Radio, Punk Party, Masters Of Metal, IndustriALT, Emo Kids, Don't Metal In My Affairs, Venom, Arena Rock, Wake Up and Rock, and The Roots of Rock for those who crave the early days.