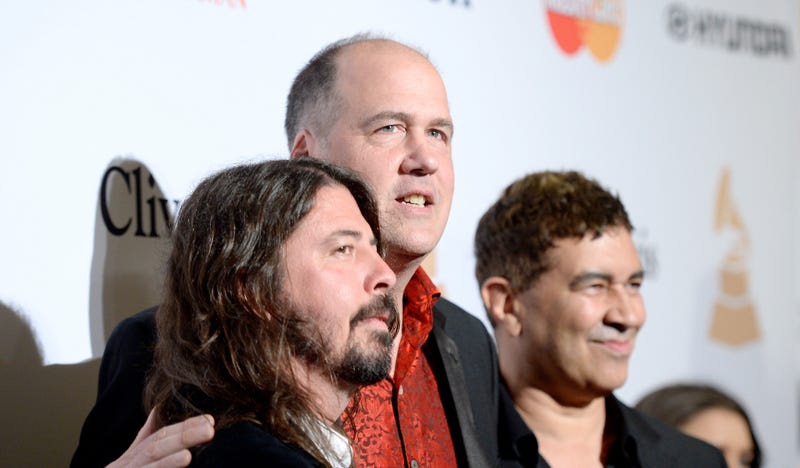 Listen to your favorite music now on Audacy and shop the latest from Nirvana.

The group first released the legendary sophomore album on September 24, 1991 and saw it skyrocket to success soon after. According to the Recording Industry Association of America, more than 10 million copies were sold in its first eight years alone.

“We’re going to have the 30-year Nevermind, but we’re still putting it together,” Novoselic said in a recent interview with Uncut alongside drummer, Dave Grohl. When followed up with a question asking what it will include, Novoselic responded “What’s on it? You’ll see. I don’t want to spoil the surprise!”

Novoselic went on to credit the fans for their love and dedication, explaining the anniversary is for them.

Today we remember Kurt Cobain. Hope you all are safe and healthy. pic.twitter.com/yBgALn1J5a

“The anniversary is really for the fans and what the album means to them,” he said. “If it helps people make some sense of the world, that’s great. You have to figure it out for yourself, though.”

Twenty-seven years after losing their frontman, Kurt Cobain, Grohl revealed Novoselic and touring guitarist Pat Smear still get together for “jam sessions,” but have not done anything with the new music. 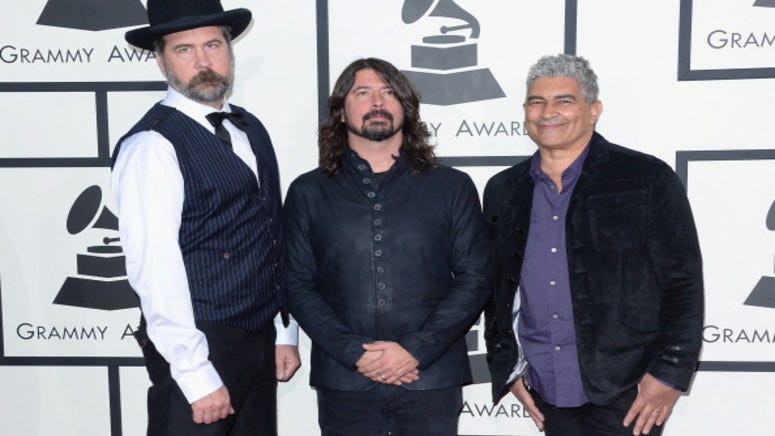 The surviving members of Nirvana are recording 'really cool' music, but we may never hear it

Could the 30th Anniversary of Nevermind be a worthy event for new music? Guess we’ll have to stay tuned.