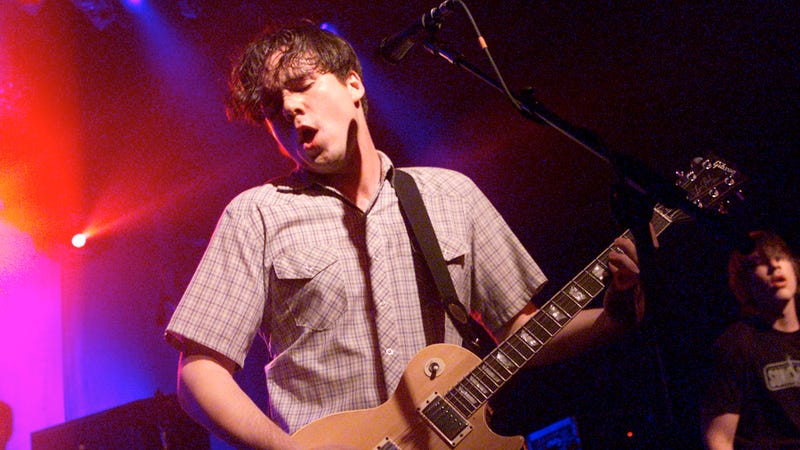 Officially the beloved group’s second studio release, Jimmy Eat World’s now 25-year-old Static Prevails has become a fan favorite for those looking to get a taste of the well-oiled band’s beautiful beginnings.

The stop and go of the album opener “Thinking, That’s All” and raspiness of frontman Jim Adkins’ voice on the band’s 1996 full-length released on July 23 set the stage for what follows – a fully formed, and well thought out record that you’ll play on repeat from front to back.

While the band’s follow-up albums Clarity, Bleed American, and Futures surely shot the band into stardom in the late-nineties and early-‘00s Emo scenes after sharing the stage on the road with beloved bands like Smoking Popes, Sense Field, Mineral, and many, many more -- the thoughtful songwriting, smooth style, and pop leanings of the Mesa, Arizona post-punks are introduced perfectly on this release.

The group’s very first hits, “Call It In the Air,” and “Rockstar,” still staple requests at shows to this day, carry the listener forward into the original release's 12-song tracklist and continue to easily fit into the group’s massive setlists.

Although considered an Emo benchmark, the record was not very well received by critics. Mixed reviews commented on the vocals and guitar work, both of which were starched, pressed and ironed out neatly for every single one of their following offerings.

Recorded for Capitol Records in 1995 at Sound City Studios in Los Angeles, and Big Fish in Encinitas, CA, heavyweight producers Tom Rothrock and Rob Schnapf, who previously worked with Foo Fighters and Beck were brought on while the band’s producers Mark Trombino (Drive Like Jehu), and Wes Kidd (Triple Fast Action) and Jimmy Eat World themselves all receive album credits.

While some may say that Jimmy Eat World lost a few die-hard followers with this major label release, a departure from their already established pop-punk sound, there is absolutely no denying that an entire army of fans was picked up in the years that followed. 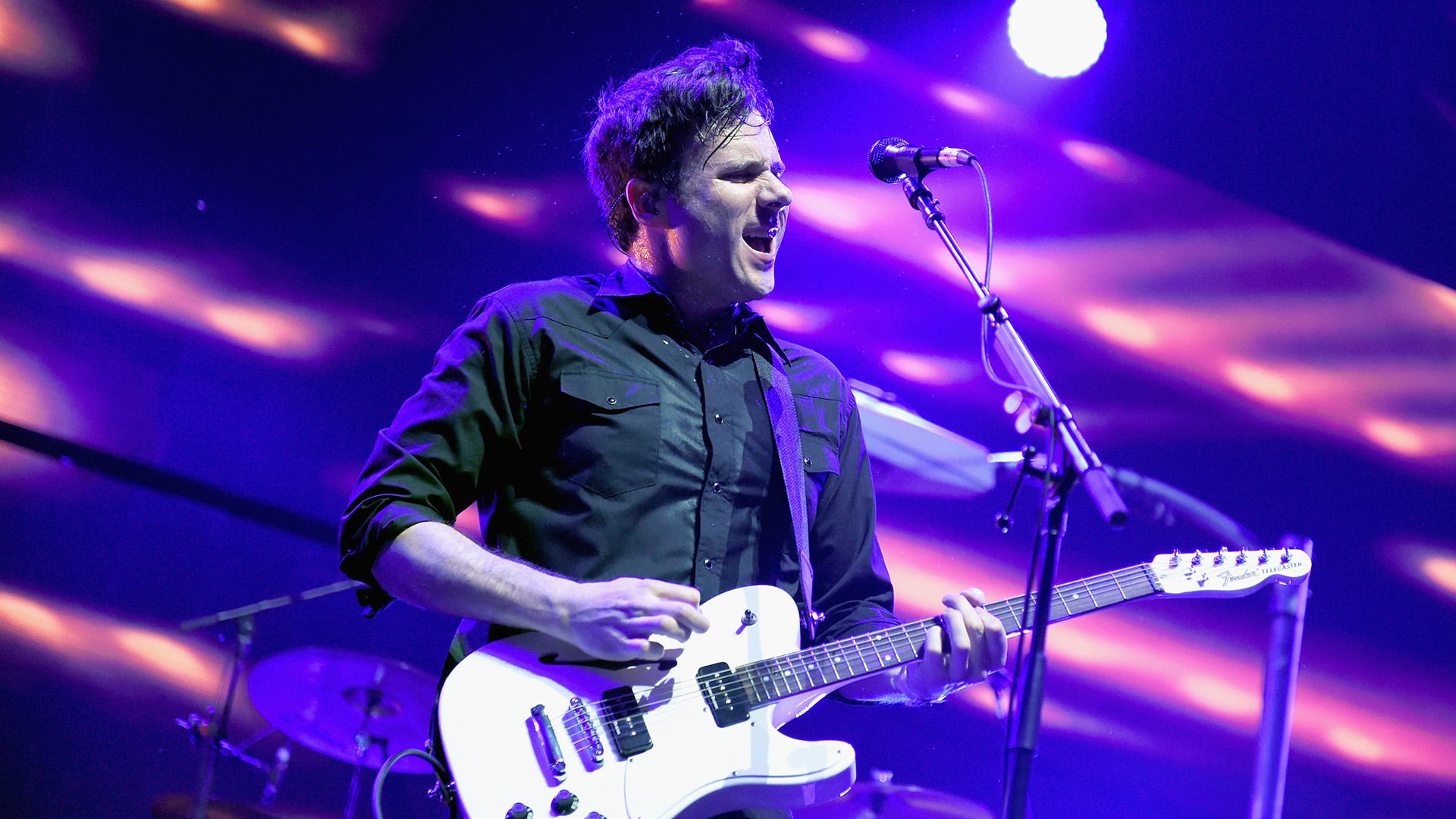 GOOD NEWS: Jimmy Eat World and fellow Emo kids Taking Back Sunday are joining forces for a run of tour dates through the month of October 2021 on top of a number of festival dates already announced!