The last total lunar eclipse the Earth will see for the next three years will happen on November 8, says NASA.

The eclipse is also known as the “Beaver Moon,” the second full moon of autumn, a term made popular in the 1930s after the Maine Farmer’s Almanac published the Native American names of the moons.

“According to this almanac, the Native American tribes of what is now the northern and eastern United States named this the Beaver Moon,” NASA wrote. “One interpretation is that mid-fall was the time to set beaver traps before the swamps freeze to ensure a supply of warm winter furs. Another interpretation suggests that the name ‘beaver moon’ came from how active the beavers are in this season as they prepare for winter.”

Lunar eclipses occur when the sun, Earth, and Moon align, leaving the moon covered in the darkest part of the Earth’s shadow. Sometimes lunar eclipses are referred to as “blood moons” due to the reddish tint cast onto the moon by refracted sunlight passing through Earth’s atmosphere, according to NASA.

“The more dust or clouds in Earth’s atmosphere during the eclipse, the redder the Moon will appear,” NASA says. “It’s as if all the world’s sunrises and sunsets are projected onto the Moon.”

There are plenty of reasons to watch the skies in November: a total lunar eclipse, the Leonid meteors, and chances to see Mars, Saturn, and the star Spica! Check out the best times to spot these celestial bodies: pic.twitter.com/hmYGKio4Mq

The moon will be quite a spectacle for those across North and Central America being that the sky is unobstructed by cloud cover. The moon will reach full eclipse at 5:17 a.m. EST and will end once the moon sets. 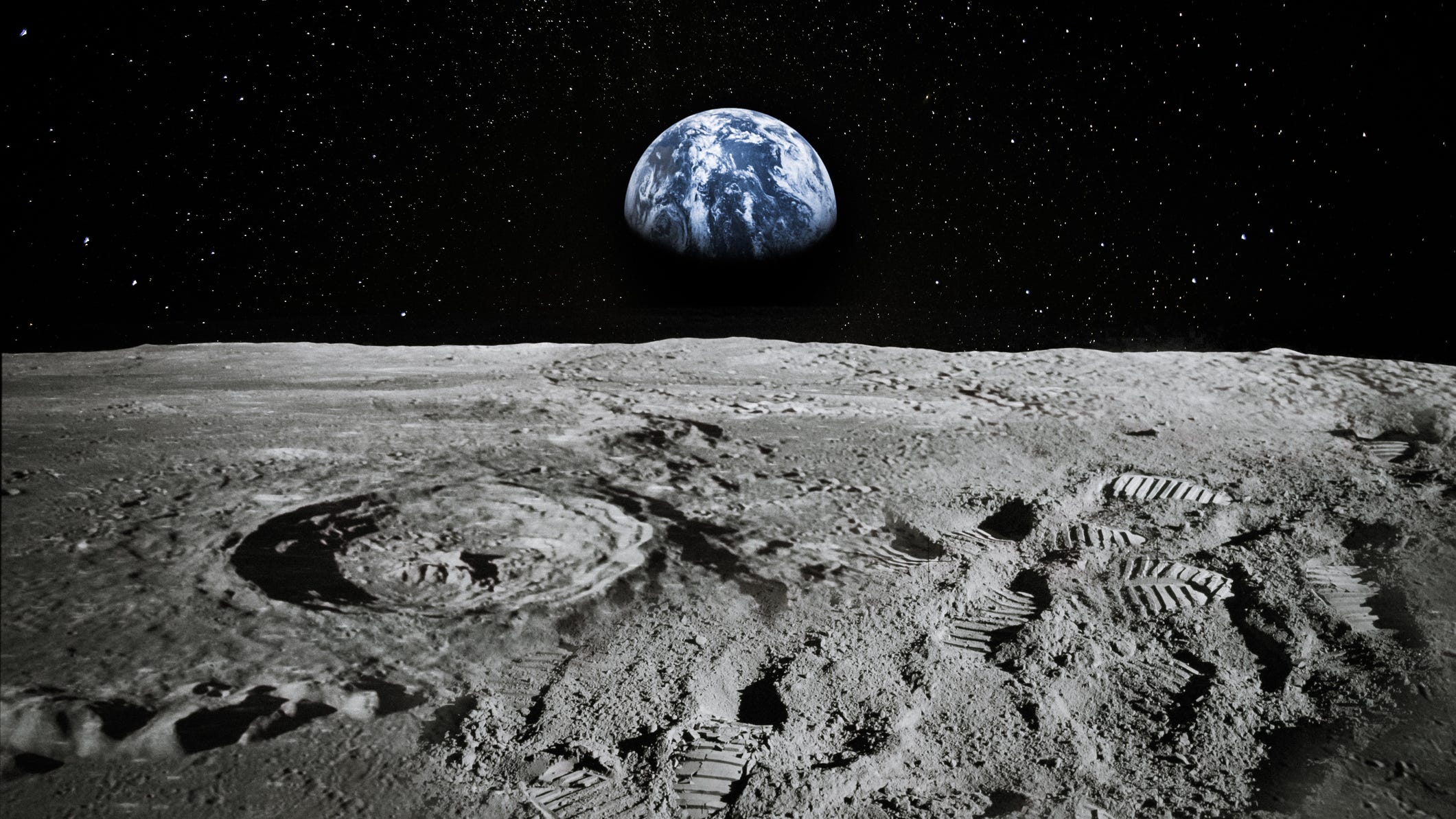 Where NASA wants the next U.S. astronauts to land on the moon

The best part about the eclipse is that nothing is needed to see it but a set of eyes and a clear sky.

“You don’t need any special equipment to observe a lunar eclipse, although binoculars or a telescope will enhance the view and the red color,” NASA says. “A dark environment away from bright lights makes for the best viewing conditions.”

If you miss this one don’t worry, as you have plenty of time to plan for the next full lunar eclipse which will occur on March 14, 2025. 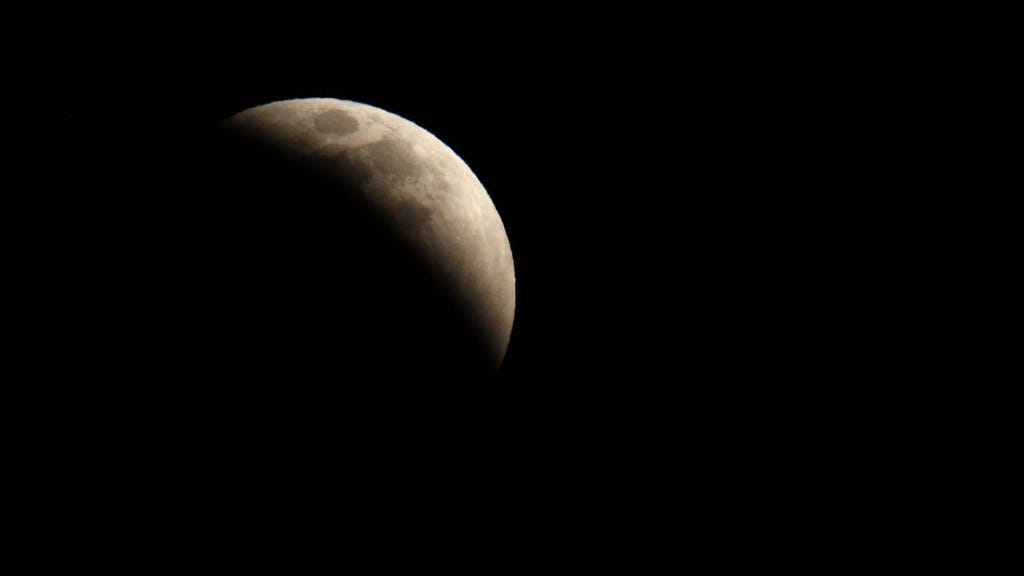 Study finds that parts of the moon could be habitable