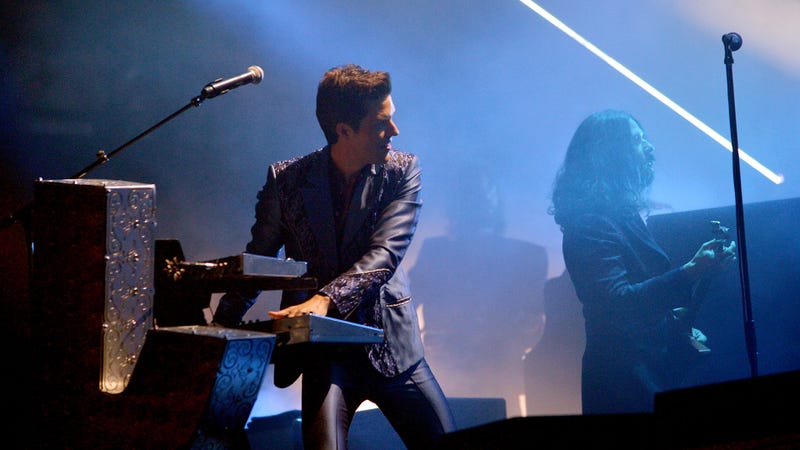 Friday morning, The Killers' frontman Brandon Flowers called into KROQ's Klein & Ally Show to discuss the Vegas band's brand new single "Boy," the effect pausing for COVID had on the members, and heading back out on the road post-pandemic.

The Killers essentially got to work on new music immediately following the release of last summer's Pressure Machine, once concert options became quite limited. "It was just the first time that we realized this tour we had been planning for months was not gonna happen, and I decided that I was gonna get back to work. So, we started making trips to the studio near me, and ['Boy'] was the first song that was written," says Flowers. "It sort of became the launchpad for the next record that we made. It's been a great creative time for us," he adds.

With plenty of hits from seven studio albums (soon to be eight in 2023) under his belt, Flowers still appreciates when fans gravitate toward his music, running the same gauntlet of anxiety and relief each time he presents something new to the world. "We make it for ourselves first, and we enjoy it first," he admits, "but you do want people to like it and to respond to it. We've been lucky to be a part of so many songs where that has worked, and we're able to celebrate them on stage."

Listen to the full interview above, where Brandon also gives his cautious take on the issue of selfies, a la, Red Hot Chili Peppers' Flea who recently explained how he's basically not here for them -- at all. Flowers says he could understand how some people just can't let opportunities pass them by, and sees Flea's point as well. Brandon once rushed to meet Depeche Mode's Martin Gore at a bar in Vegas, admitting he was just "so happy to be in the room that he was in and just get a glimpse of him. That was enough for me!" 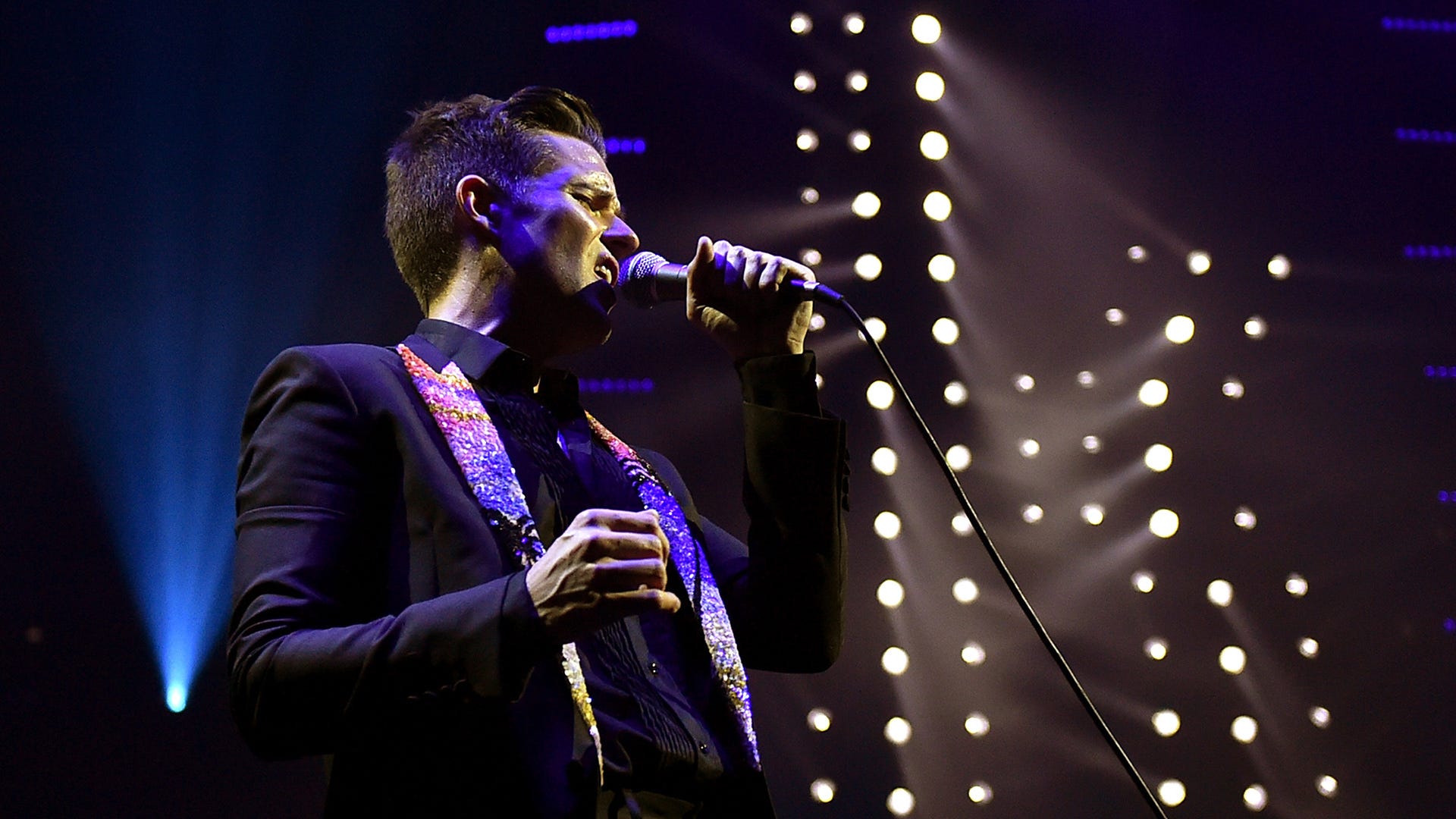 The Killers confirm new music is coming this year: Everything we know

The Killers will be hitting the road in North America, for real this time, in support of 2021's Pressure Machine with The Smiths guitarist Johnny Marr providing support beginning on August 19 in Vancouver, BC. Check out the official list of dates below and grab your tickets right HERE since Brandon probably won't be calling you up like he did for our listener Danielle at the end of the clip!

Listen to your favorite music now -- curated for fans, by fans -- on Audacy’s The Killers Radio