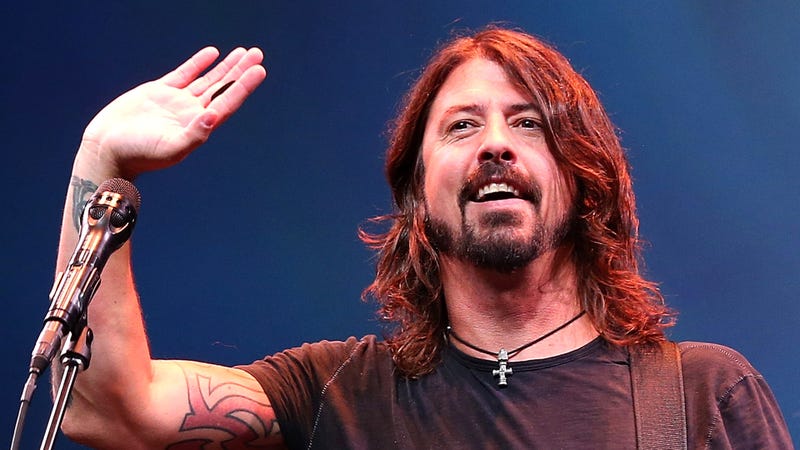 It looks as though Foo Fighters frontman and former Nirvana drummer Dave Grohl will be immortalized in ink, getting his very own comic book treatment telling the tale of his navigation through the world of Rock n’ Roll -- which “shook,” as they say, upon his arrival.

Set for release this week, the 22-page Dave Grohl comic from TidalWave Comics written by Adam Rose and illustrated by Martin Gimenez, adds to a series that also boasts books about icons like David Bowie, John Lennon, Ozzy Osbourne, and Alice Cooper, and will be available both in digital and print versions on multiple platforms. It will also be released in paperback and hard cover.

“Diving into the genius of David Grohl can only be described with one word: awe. His life and body of work are an incredible story to explore!” said writer Adam Rose. “As a reluctant reader, I found the comic book form easy to access, so I always believed comics could both entertain and teach,” adds publisher and creative force Darren G. Davis. “I have always found Grohl an amazing performer and an icon.”

For those interested, orders can be placed right HERE. 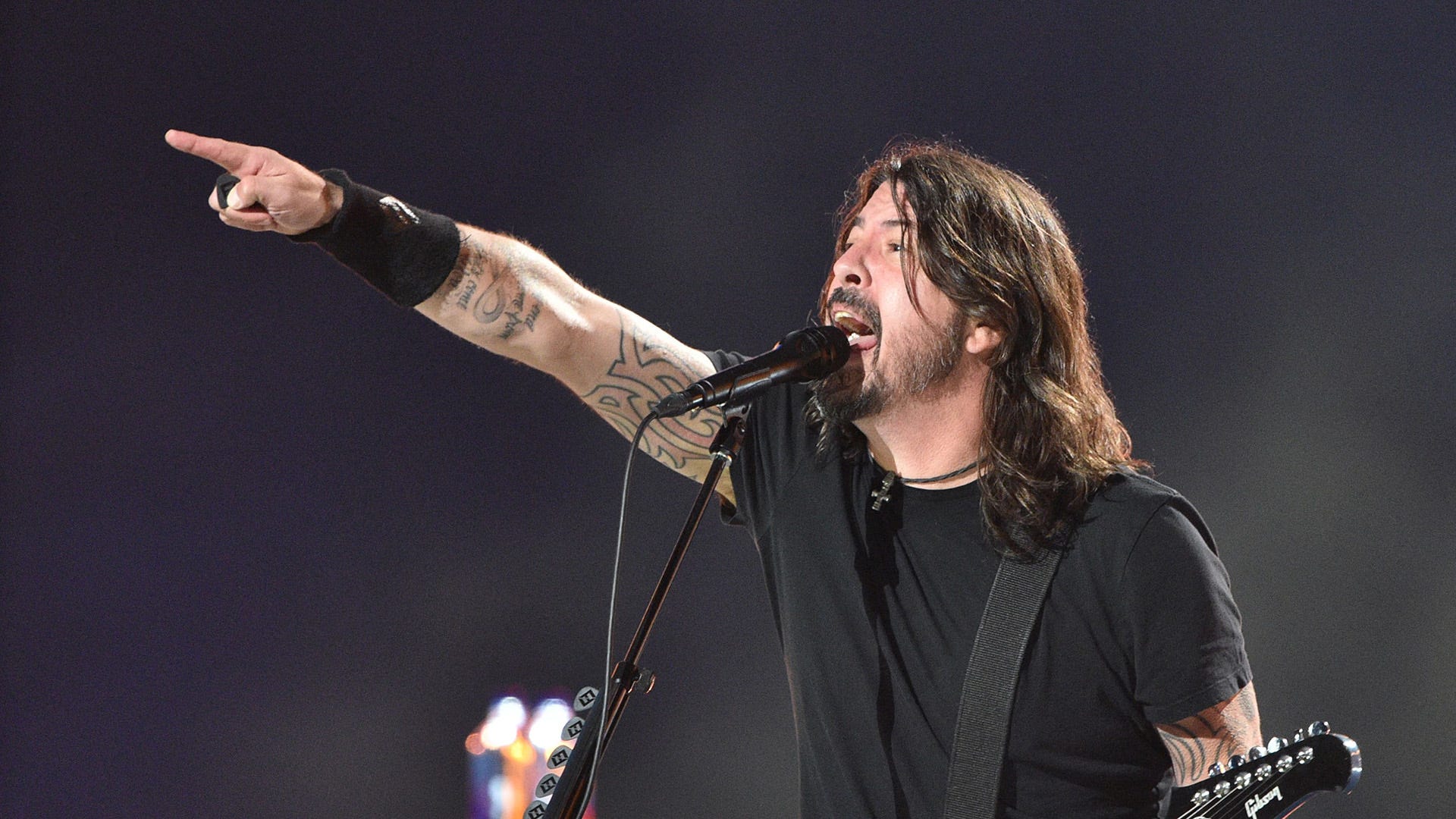 Foo Fighters plan to continue as a band without Taylor Hawkins: 'He'll be there in spirit'

Dave and the Foo Fighters recently announced they would be returning to the stage following the untimely death of drummer Taylor Hawkins in 2022. While no replacement drummer has been announced as of yet, the band has been booking a number of festival dates. Surely more details will be arriving in the coming weeks.