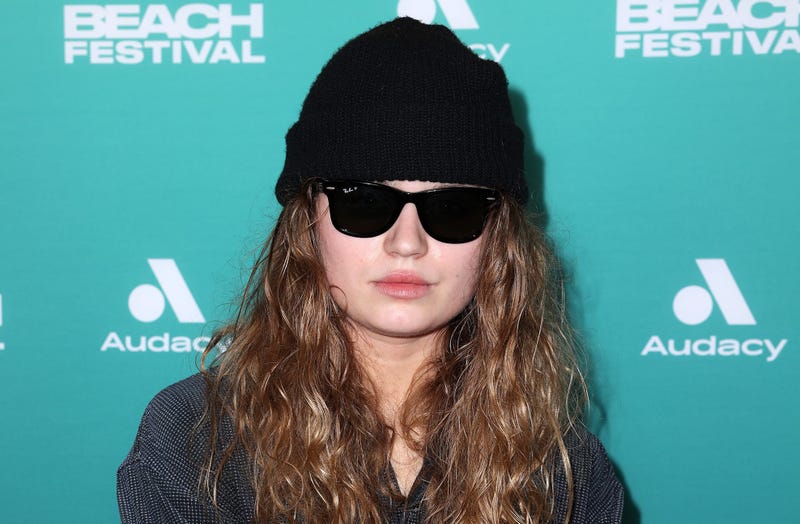 With the success of her single “serotonin,” girl in red has been reflecting on her creation process and how her track has morphed into a positive mental health anthem.

Just before releasing her lead single into the world, Marie Ulven, aka girl in red had a gut feeling that “serotonin” would be successful. Backstage at Audacy Beach Festival, she told Nicole Alvarez, “when I make music the one thing that I kind of navigate… is feeling like ‘does this excite me?’ and ‘serotonin’ like blew my head away.”

Ulven adds that because she believed in the song so much she felt like “that’s why other people connect with it, and that’s why it’s also gone well.”

The if I could make it go quiet artist shares that often times mental health professionals will say, “‘Oh, listen to this song! I’ve never heard a song represent OCD in this way!’” Ulven notes, “that’s something that has kind of stuck with me because…I feel like I tapped into something that hasn’t really been tapped into.”

Check out girl in red’s full interview above.