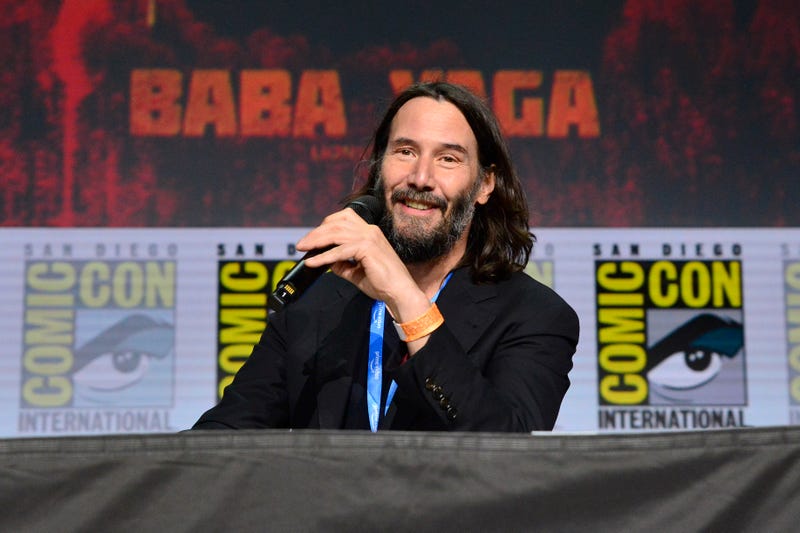 A bride and groom recently got quite the unexpected wedding gift.

According to Newsweek, earlier this month James and Nikki Roadnight tied the knot after meeting two years prior. In attendance for the happy couple’s reception were friends, family, and Nikki’s young daughter.

Also one pretty cool uninvited guest made an appearance.

Nikki Roadnight told Newsweek, “My husband saw him in the bar area and told him he’d just got married and invited Keanu over to come say hello and have a drink if he wanted to.” 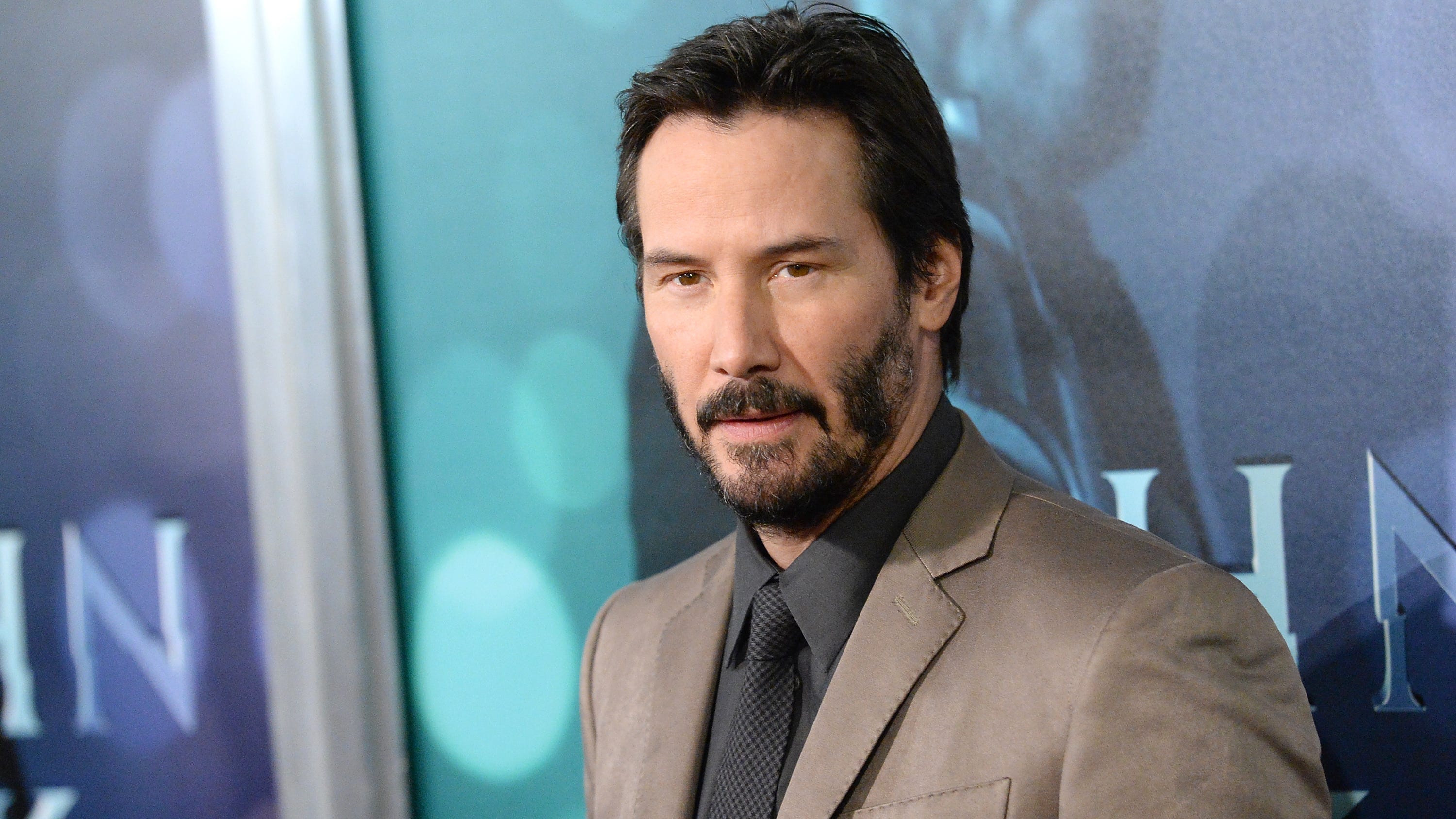 She went on saying he was very friendly to her husband and they weren’t sure if he’d stop by, but that it was very exciting he even chatted with James.

Then around an hour later hotel staff let Nikki know there was a “very special guest” that wished to talk with her.

“It was all very exciting and I went to say hi and introduce myself, and I offered him a drink but he declined that and said he’d just had a long flight,” she said. “He was so kind and friendly and congratulated us on our wedding.”

Reeves took pictures with the couple and then even mingled with guests a bit. Everyone felt “a bit starstruck.” 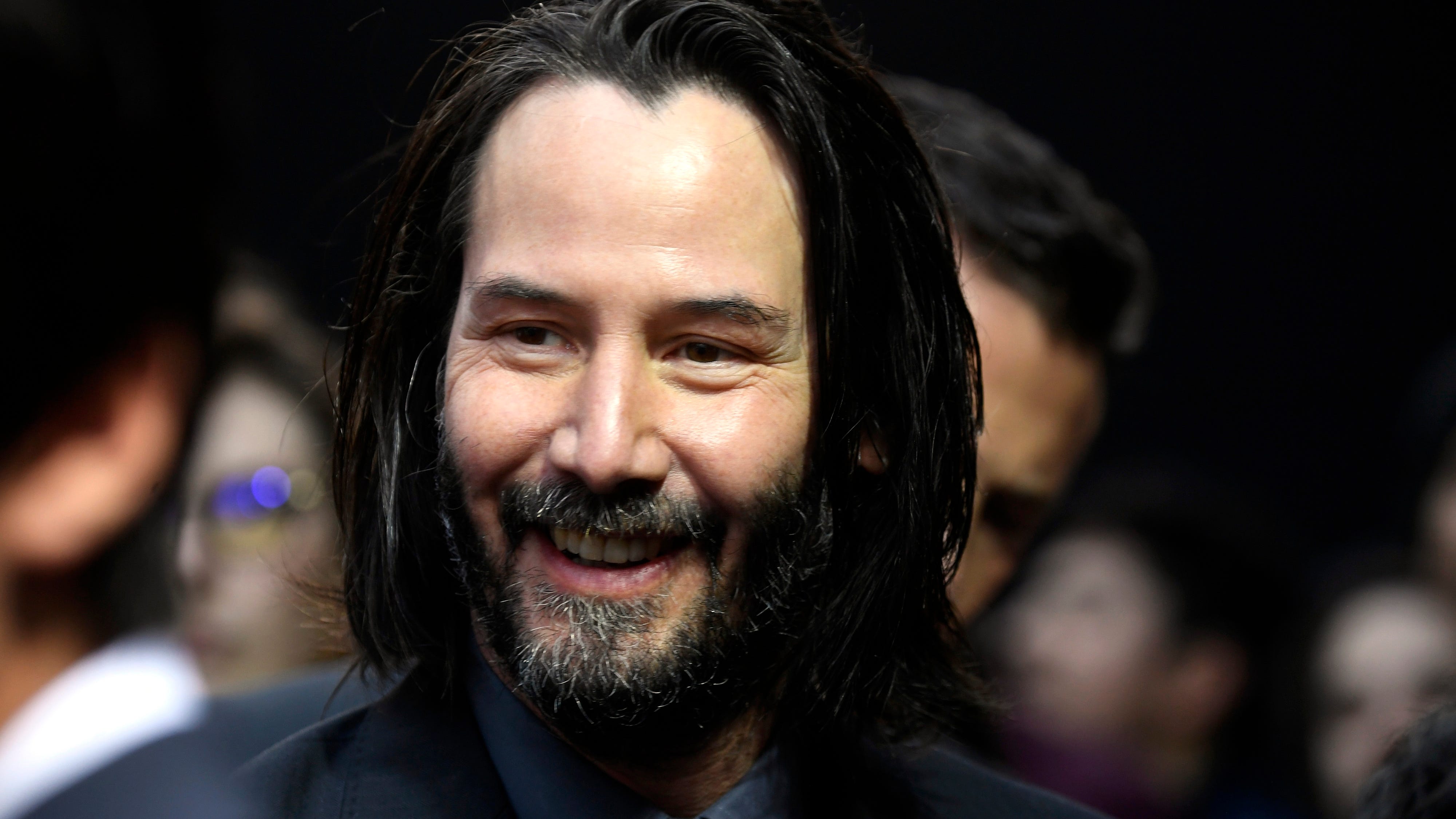 This is hardly the first time Reeves has taken the time to hang and chat with fans. Earlier this year he engaged with a young man in a NYC airport, taking the time to enthusiastically answer all his questions and even offer a few of his own.