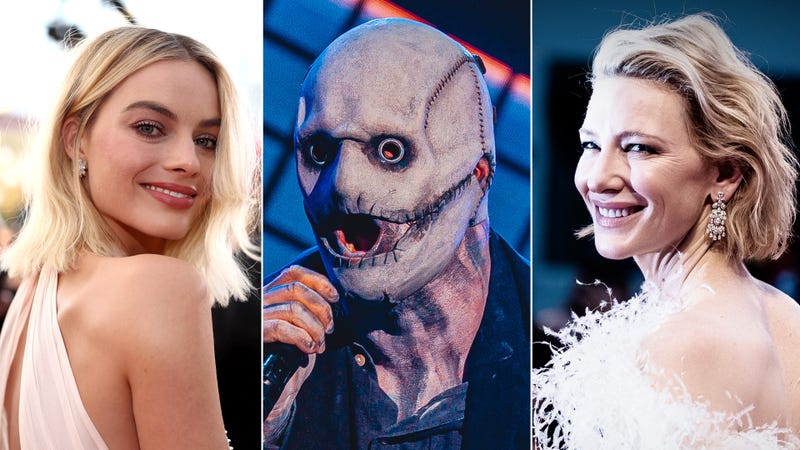 Actors Margot Robbie and Cate Blanchett, both currently vying for high honors this year for their respective films Babylon and Tár, sat down for a chat on The Graham Norton Show and among the topics of discussion, Robbie’s apparent “Goth” past was brought up.

Listen to Slipknot Radio and more on the free Audacy app

Margot has in the past professed her fandom for heavier bands like Bullet for My Valentine and Slipknot and when host Graham Norton questioned her “Goth” past, Robbie not only had to explain her style but also defend her musical taste when Blanchett seemed to take a little jab at the metal genre. (Ugh, so, Goth.)

Responding to Norton, Margo said she didn’t know if she would consider herself “full goth,” while adding she more closely identified as, “Very emo… I listened to, like, only heavy metal music, and I would dye my hair black, and only cut it with a razor blade.”

Sitting on the couch beside her, Blanchett turned and asked Robbie, “Does anyone like heavy metal music? Was that something you genuinely liked?” 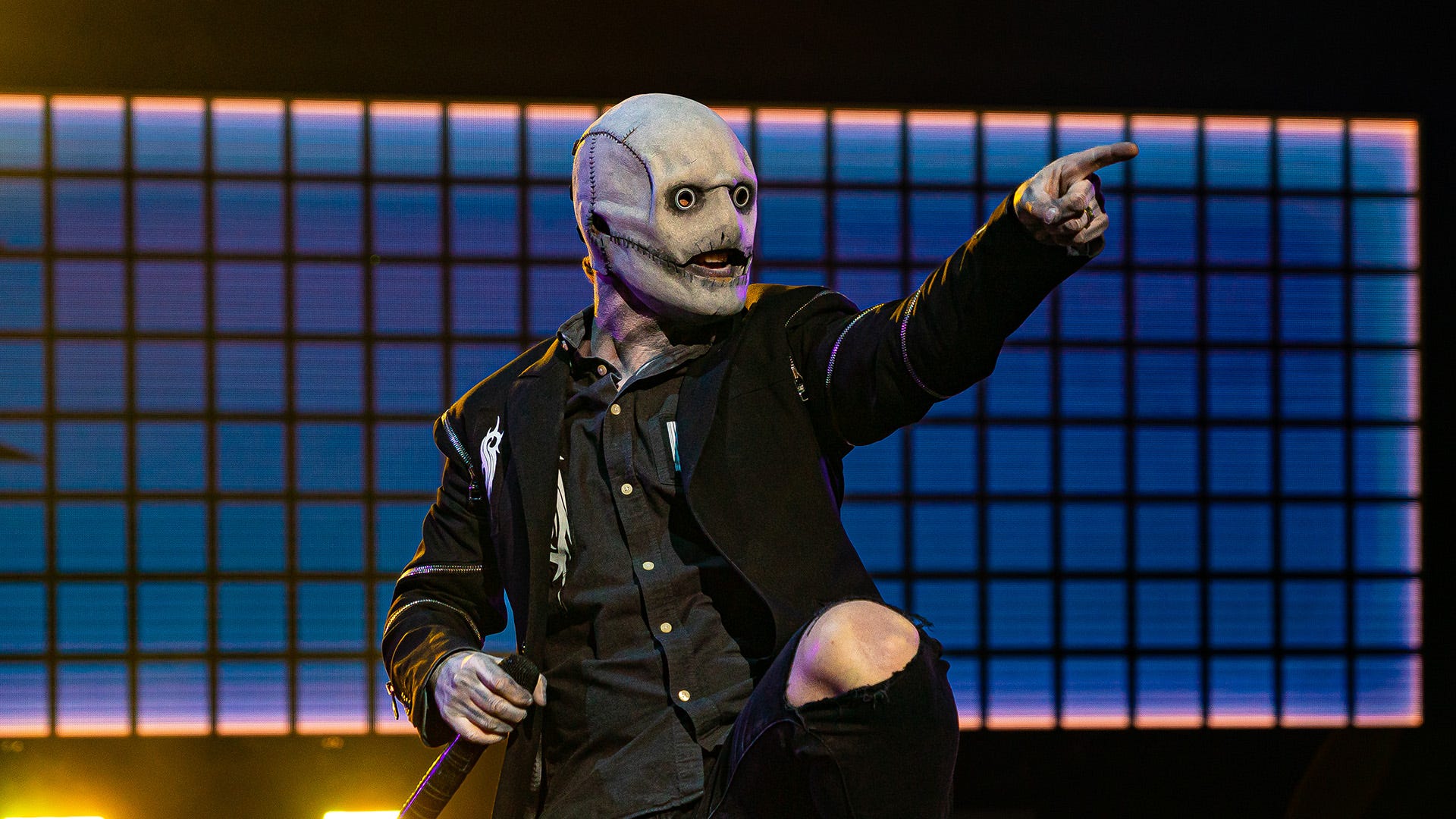 Slipknot has reached 'The End, So Far': Listen to their new album now

“So, yeah, I genuinely love that type of music,” Robbie added, to which Blanchett responded, “So, it’s family listening?”

Watch Margot and Cate in the clip below. Slipknot's latest album The End, So Far is out now,

Browse and follow more of Audacy's all-new stations like Rockternative, Drivin' Alt, Masters Of Metal, IndustriALT, Don't Metal In My Affairs, Venom, Arena Rock, Wake Up and Rock, and The Roots of Rock for those who crave the early days.